T Rama Rao: T Rama Rao was known for many popular Hindi films, will be able to do Stree on these OTT platforms 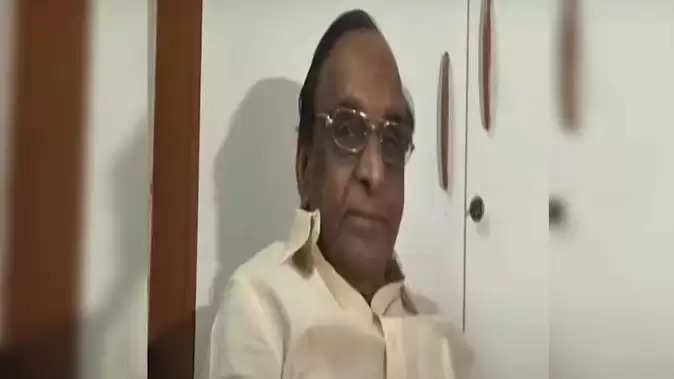 Director-producer T Rama Rao, who gave nearly 70 films in Telugu and Hindi, died in Chennai early on Wednesday. According to the information received, the producer died at the age of 83 due to age related illness. T Rama Rao has worked with many prominent actors in the Telugu, Tamil and Hindi film industries. From Amitabh Bachchan to Sridevi, from NTR to ANR, he has worked with many top stars of India. Some of his famous films include Judaai, Maang Bharo Sajna, Ek Hi Bhool, Andha Kanoon, Inquilab, Yeh To Kamal Ho Gaya, John Jani Janardhan, Naseeb Apna Apna, Naache Mayuri, Bulandi. If you want to see the work of T Rama Rao, then you can stream these five films on these OTT platforms. 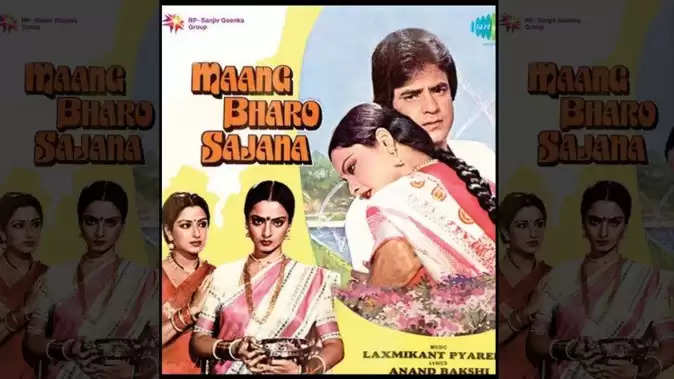 Movie - Maang Bharo Sajna
Maang Bharo Sajna is a 1980 Indian drama film produced by A Poornachandra Rao under the banner of Lakshmi Productions and directed by Tatineni Rama Rao. The film stars Jeetendra, Rekha, Moushumi Chatterjee, Kajal Kiran and Sangeet Laxmikant-Pyarelal in lead roles. The film is a remake of the Telugu film Karthika Deepam (1979). It was one of the four films that T. Rama Rao directed along with Jeetendra and Rekha. You can watch this movie on Zee5.

Movie - Ek Bhool
Ek Bhool was produced by A Poornachandra Rao under the banner of Lakshmi Productions. Directed by Tatineni Rama Rao, the film starred Jeetendra and Rekha in the lead roles. Music was given by Laxmikant-Pyarelal in this remake of Tamil film Mauna Geetangal. Viewers can watch this film on Zee5. 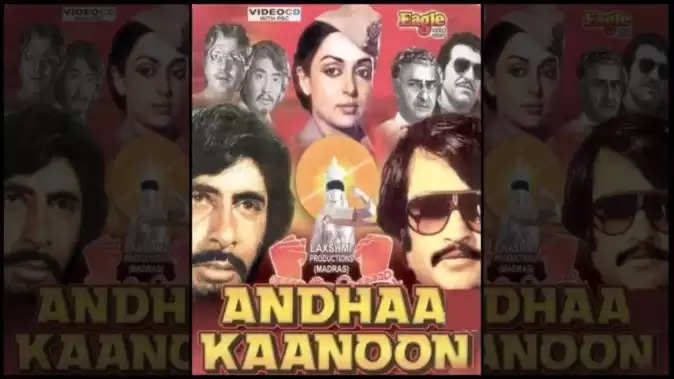 Movie - Andha Kanoon
Andha Kanoon is a 1983 action film directed by T Rama Rao. The film stars Rajinikanth, Hema Malini and Reena Roy in lead roles. On the other hand, Pran, Danny Denzongpa, Amrish Puri, Madan Puri and Prem Chopra are in the villainous roles. Apart from these actors, Amitabh Bachchan played a special role in this film, while Madhavi and Dharmendra appeared in cameo roles. Let us tell you that this is a Hindi remake of a Tamil film Sattam Oru Iruttaray (1981), which viewers can watch on ZEE5.