Sushmita Sen-Lalit Modi: By tweeting in 2013, Lalit had sought a reply from Sushmita, know the matter... 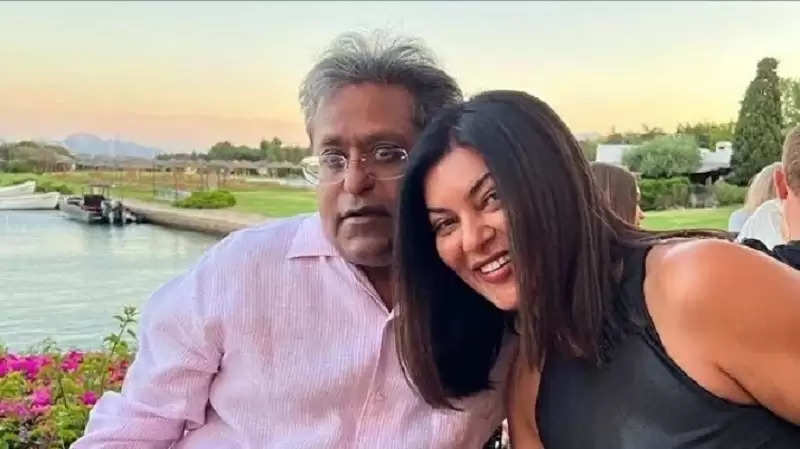 Former IPL chairman and businessman Lalit Modi has expressed his love on social media and told that he is dating Bollywood actress Sushmita Sen. As soon as the news of their relationship surfaced, a 2013 tweet by Lalit Modi has gone viral on social media, which he is talking about tagging the actress and replying to his message. Now people are commenting in different ways on this tweet. 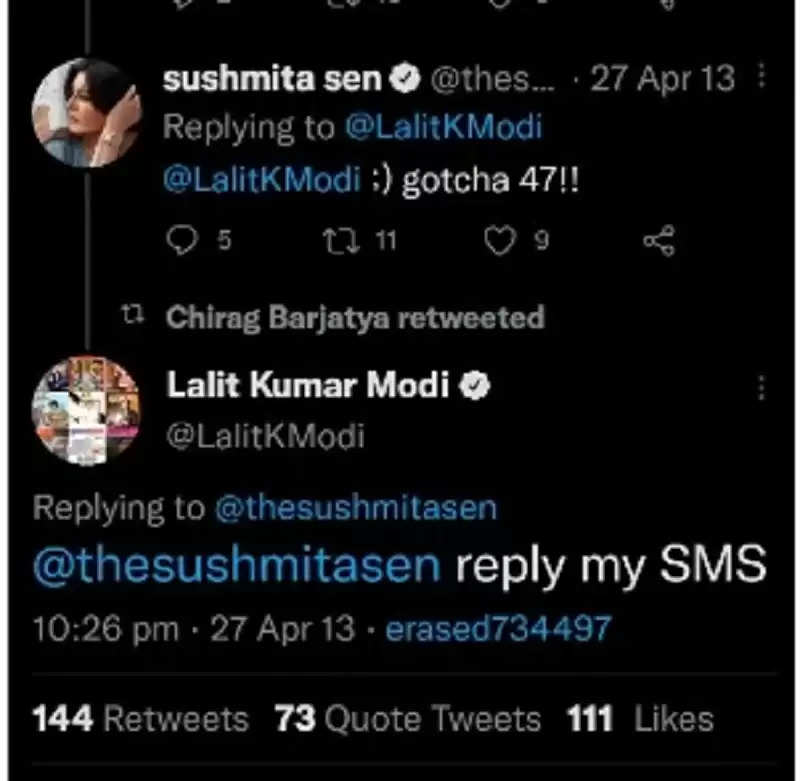 A screenshot of Lalit Modi's 2013 tweet on Twitter is becoming increasingly viral. In this tweet, Lalit is tagging Sushmita and asking her to reply to my SMS. Sharing this, one Twitter user wrote, 'It all started from this, while another wrote, 'Never give up hope. Lalit Modi had shared several pictures with Sushmita Sen on Twitter. Before Lalit Modi's tweet, where it was being speculated that both of them got married, he had made it clear in another tweet that both are still dating each other. Lalit said that now his new life has started. 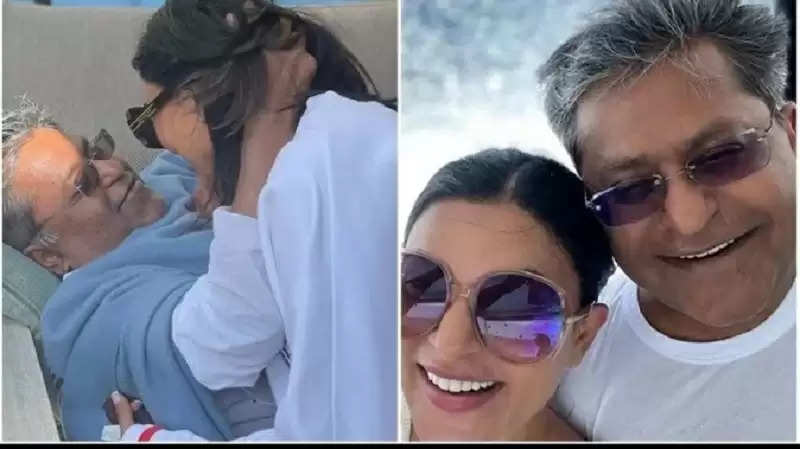 Sushmita Sen announced her breakup with model Rohman Shawl a few months back. Though still, both share a good bond. Both are seen together even after the breakup. At the same time, Lalit Modi married Minal Modi in 1991. Minal Modi died in 2008 due to cancer.