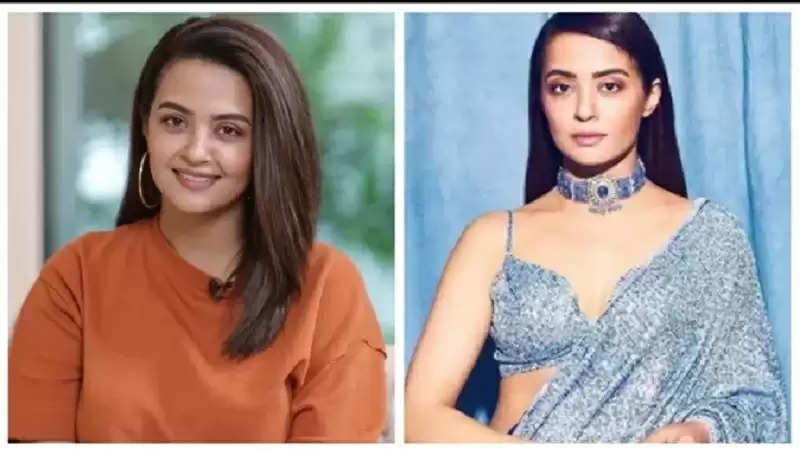 Actress Surveen Chawla has made her own identity in Bollywood. She has done a great job in films like 'Ugly', 'Hate Story 2', and 'Parched'. Surveen is mainly known for playing bold characters. She started her acting journey from the small screen. After making a good mark on TV, Surveen turned to the big screen. Surveen has also hit OTT. Along with acting, Surveen is also proficient in dancing. She is a trend dancer. Today is Surveen Chawla's birthday. Let's know about them... 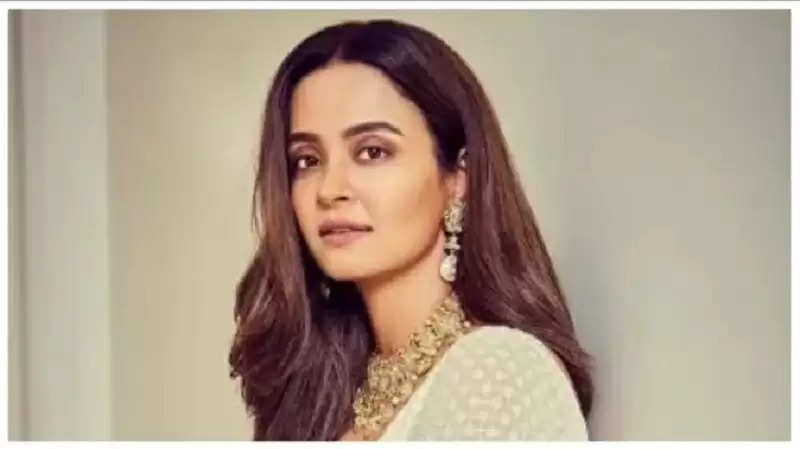 There was no planning for a career in acting
Surveen Chawla was born on 1 August 1984 in Chandigarh. Surveen is counted among the successful stars today. Surveen, who established a separate identity with her beauty, acting, and dancing skills, did not want to make a career in acting. When she was young, she always wanted to make a career in such a field, through which people could be helped. When she grew up, she dreamed of becoming a doctor. But, at the age of 19, she entered the acting world and appeared in TV shows. After that, her life changed forever.

Didn't have to fight
Often the youth coming to Mayanagari to make a career in acting have to struggle a long time, after which they get a role. But, Surveen's luck was very good in this case. Her struggle did not last even for four days. When Surveen came to Mumbai to pursue a career in acting, luck supported her. According to reports, Surveen got a role in the TV show on the fourth day after coming to Mumbai. Let us inform you that Surveen started acting in the famous TV show 'Kahin To Hoga'.

Identity has also been made from films and web series
After working in the TV industry, Surveen stepped into Bollywood. Apart from Bollywood films, she has also left her mark in Kannada, Telugu, and Punjabi films. She entered Punjabi cinema in 2011 with the film 'Dharti'. At the same time, 'Hate Story 2' is her Bollywood debut film. Talking about OTT, Surveen has been seen in Alt Balaji's series 'Haq Se'. 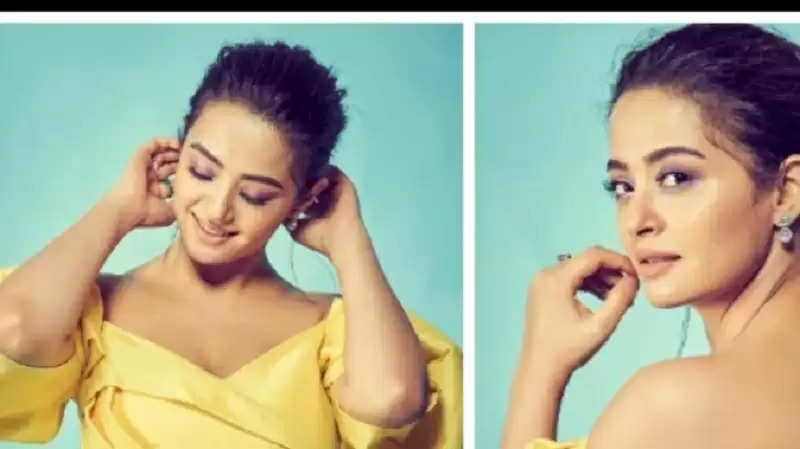 Hide marriage for two years
Talking about personal life, Surveen Chawla is married to Akshay Thakkar. Both got married in the year 2015 in Italy. Interestingly, they kept their marriage a secret for almost two years. After this, in the year 2017, through social media, she told her fans about her marriage. Let us inform you that Surveen announced her marriage on Twitter. Both have a daughter.