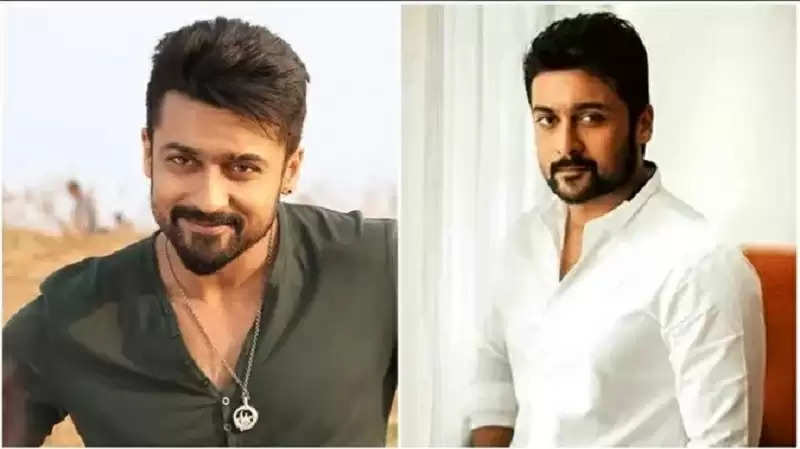 Suriya Shivakumar is called the superstar of Tollywood. Actors create a ruckus in the cinema with every film. His film Jai Bhim based on a true incident was very much liked by the people. Recently he has played the role of Rolex in Kamal Haasan's Vikram. He garnered a lot of accolades through this film. In this film by Lokesh Kanagaraj, strong actors like Kamal Haasan, Vijay Sethupathi, and Fahad Faasil have shown great performances. Suriya's five-minute character in the film made his fans crazy. Now the eyes of the audience are on Suriya's next film.

It was discussed for a long time that Suriya is going to join hands with film director Bala for a new film. Now it has also been announced on Bala's 56th birthday. On this special occasion, the makers have also announced the poster of the film and its name. Please tell me that the name of this new film of Suriya is Vanangaan. Actor Suriya has also shared its poster on his official Instagram page.

Talking about the poster of the film, half of Suriya's face is visible from behind a torn cloth. In this, he is seen with a very rough look. Happy Birthday Bala Sir is written on the poster. Below it is written Suriya's name and then the film Vanangaan. Director Bala's name is written at the bottom. Let us tell you that the audience is eagerly waiting for this film. 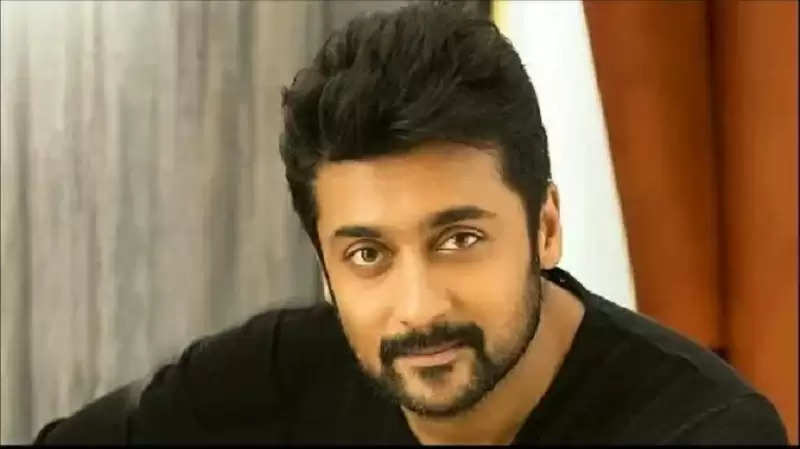 Suriya's popularity has increased a lot after Jai Bhim and Vikram. Apart from Bala, Suriya will also be seen in Lokesh Kanagaraj's next film very soon. Apart from this, he also has a film by director Mari Selvaraj and Venkat Prabhu's 'Party' in the lineup.