Sunny Leone, who came to India leaving the adult film industry, has assets worth so many crores! 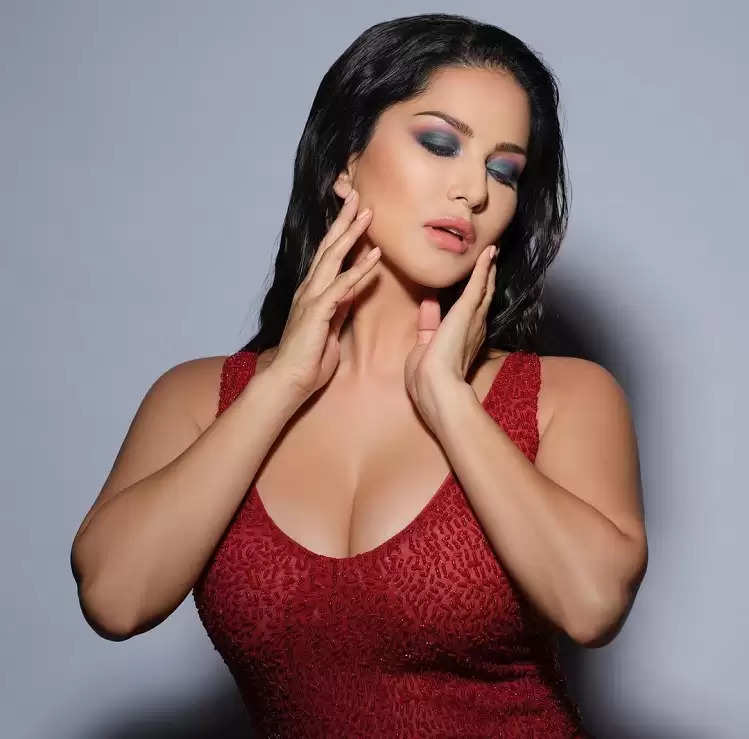 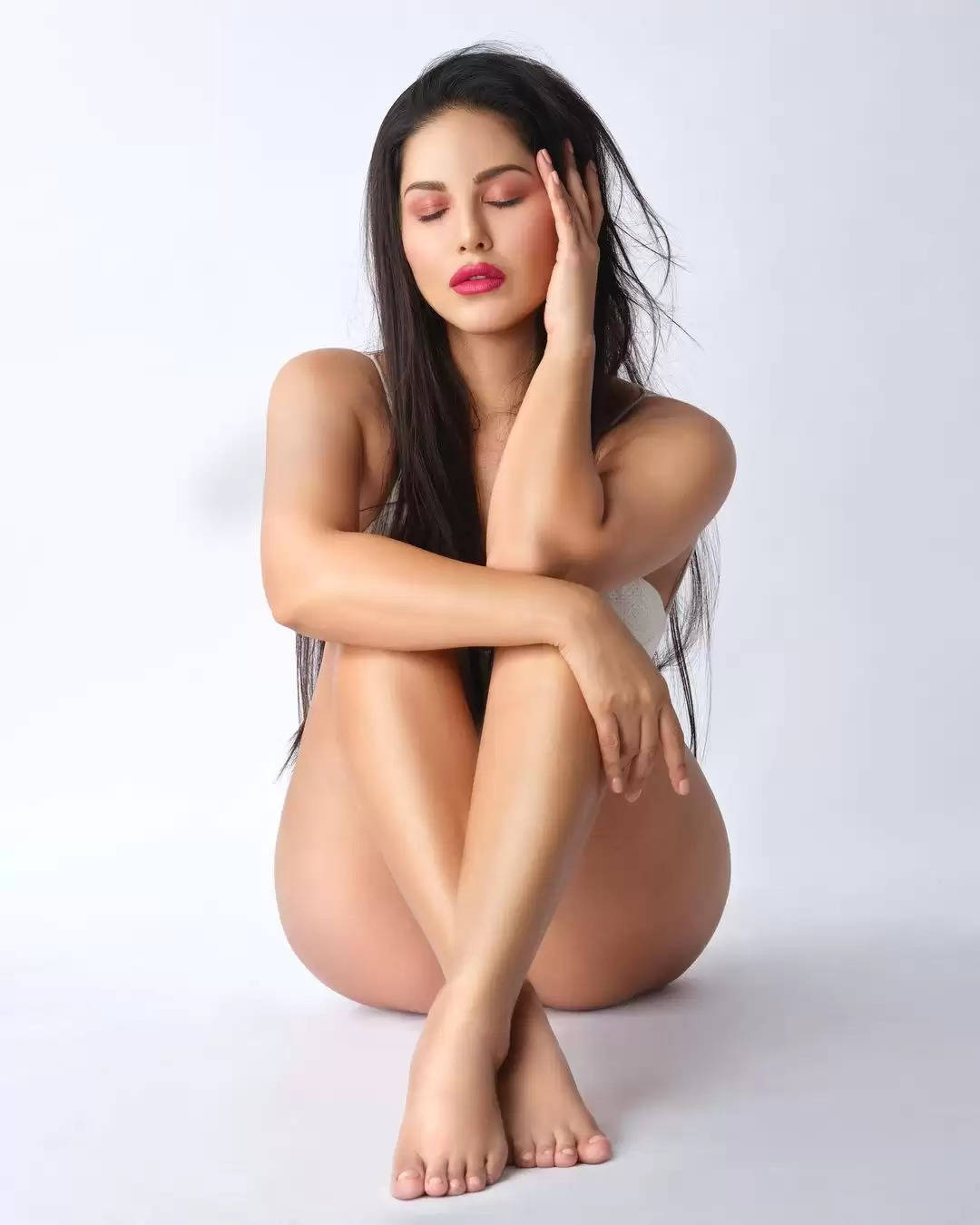 Sunny Leone made her mark in Bollywood after working in adult films.
She has shown her acting prowess in many Bollywood movies like Ragini MMS 2, Ek Paheli Leela, and Mastizaade. Today she is counted among the successful actresses of Bollywood. 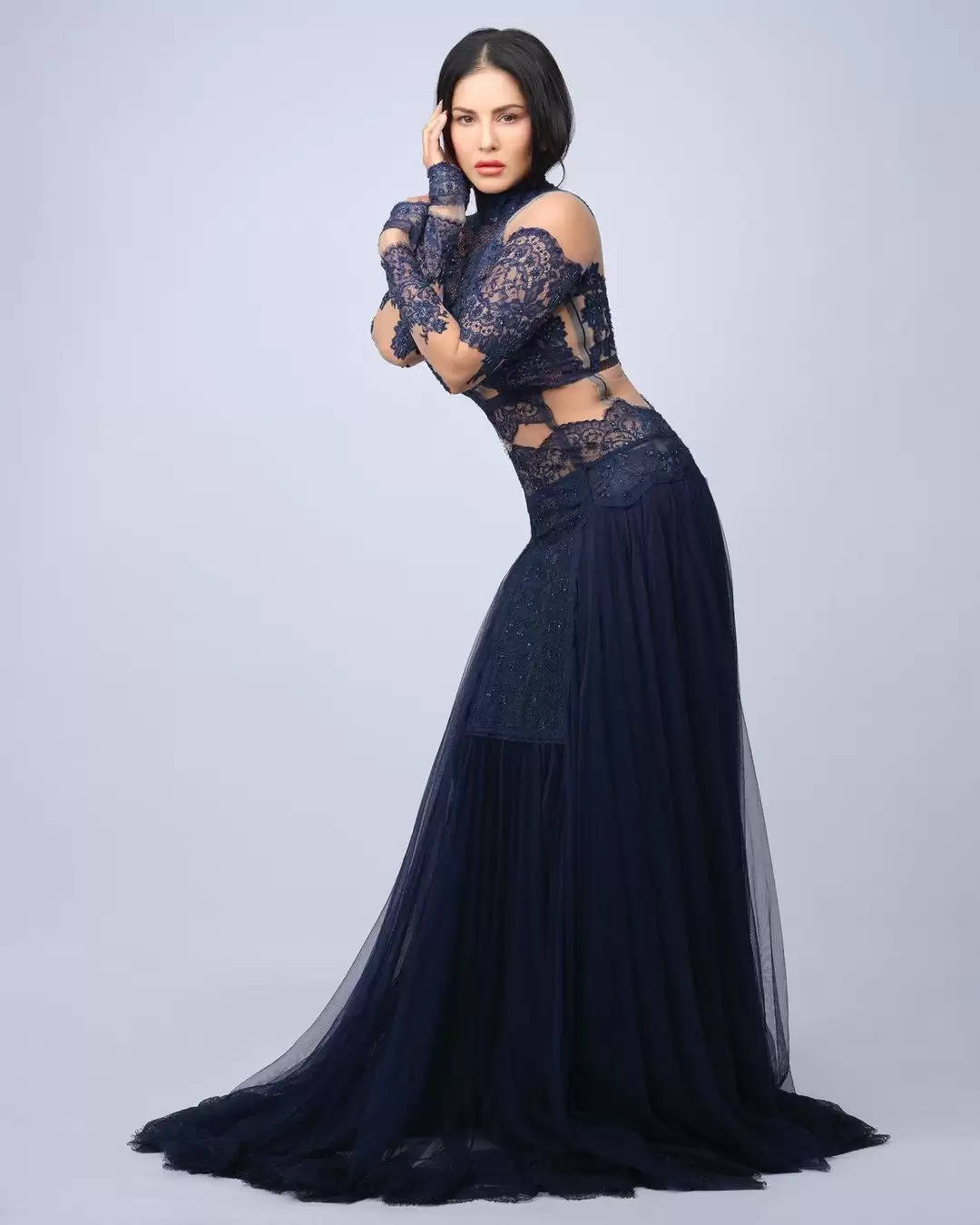 This actress, who came to India in search of work leaving the adult film industry, has assets worth crores today. According to the news, Sunny Leone has a net worth of 98 crores i.e. $ 13 million. 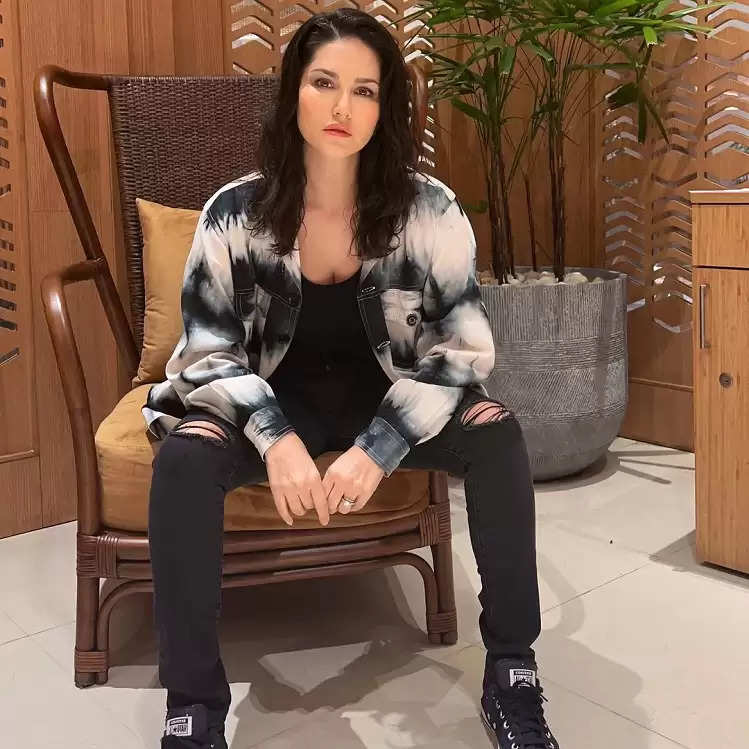 She has a luxurious house worth 16 crores in the Andheri West area of ​​Mumbai.
At the same time, she also has a luxury bungalow in Los Angeles, America.