Sunil Grover's Birthday: From Rinku to Dr. Gulati know the struggle story of the actor on his birthday... 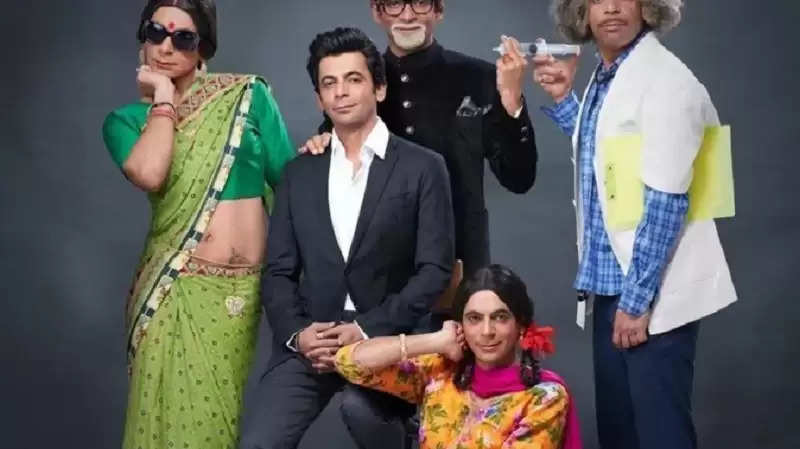 Famous comedian and actor Sunil Grover has a different identity in the industry. Actor Sunil Grover, who tickles people with his strange style and different characters, is more famous among people today than his real name. Born on August 3, 1977, Sunil will turn 45 this year. On the occasion of the actor's birthday, know about the story of his struggle- 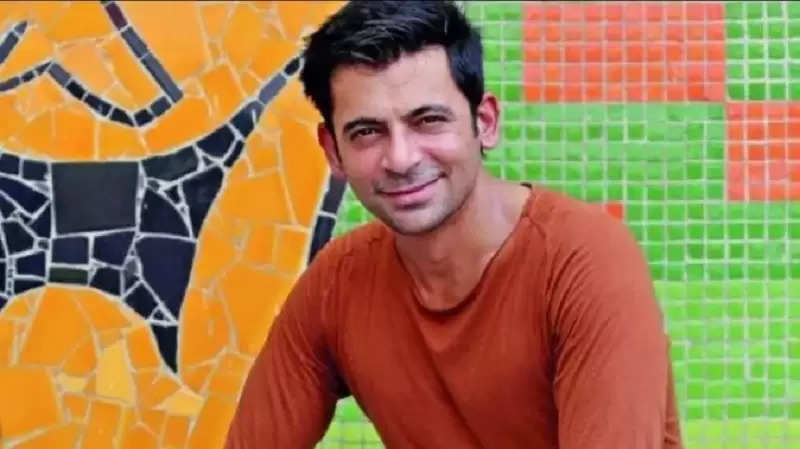 Born in Dabwali, Haryana, Sunil Grover's father's name is JN Grover. After studying at Arya Vidya Mandir, the actor completed his graduation from Guru Nanak College. Interested in acting since childhood, he completed his degree in theater from Panjab University. After working in theater for a long time, he got a chance to work in famous comedian Jaspal Bhatti's show Professor Money Plant. After this show, he also appeared in SAB TV's famous silent comedy show Guter Gu.

The show did not run on TV for a long time, but Sunil Grover's acting had started giving him recognition among the people. After this show, he entertained the audience with shows like Chala Lallan Hero Bane, Kya Paanchvi Fail Champu Hai, Comedy Circus, and Made in India. Not only this, but he also tried his luck on the big screen after TV.

Sunil Grover played the role of a barber in the 1998 film Pyaar To Hona Hi Tha. Apart from this, he has also appeared in films like The Legend of Bhagat Singh, Fakira, Zilla Ghaziabad, Gabbar Is Back, Ghajini and Bharat. Not only this, but his show Hansi Ke Fountain on a radio channel was also well-liked by the audience. However, the actor got his real identity from The Kapil Sharma Show. 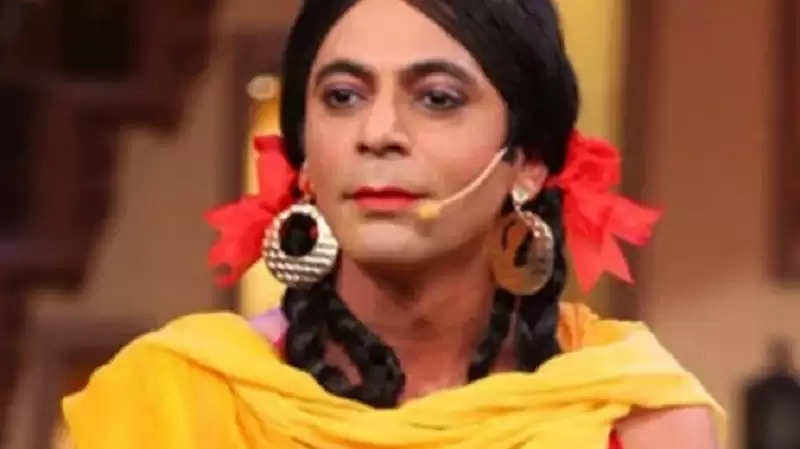 Sunil Grover appeared in famous characters like Gutthi, Rinku Bhabhi, and Doctor Gulati in this show. Through these characters, the actor not only made the audience laugh a lot but also made his mark. However, according to later reports, Sunil had distanced himself from the show due to a quarrel with Kapil Sharma. Talking about his personal life, the actor is married to Arti Grover, an interior designer by profession. The couple also has a son named Mohan.