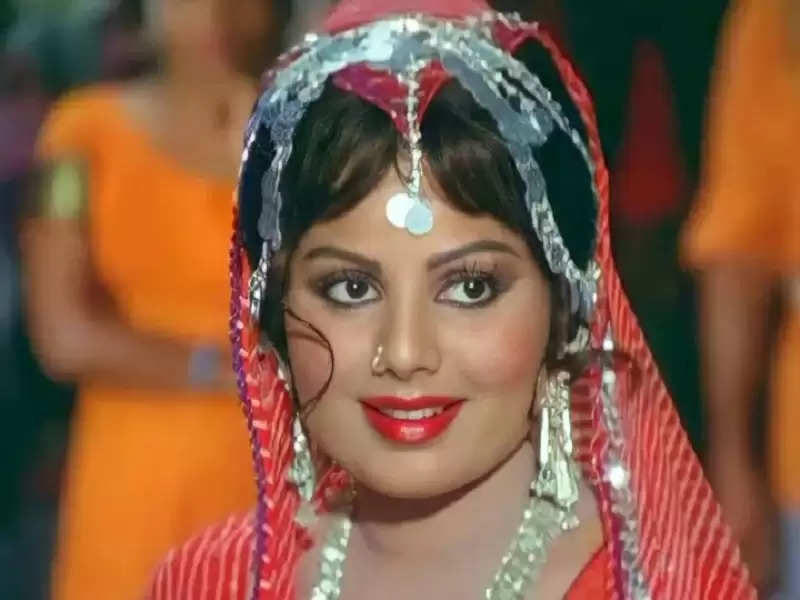 Today is the birthday of actress Sulakshana Pandit. The same Sulakshana Pandit whose beauty was discussed in the entire film industry. She not only made a place in the hearts of the audience on the strength of her acting but also managed to create the magic of her melodious voice. But, despite such merits, she is living a life of oblivion away from the film industry today. The reason for this is only loving. Yes, Sulakshana Pandit, a well-known actress, and singer of the '70s and '80s broke down after her incomplete love that she no longer cared for herself. Let's know about this talented actress... 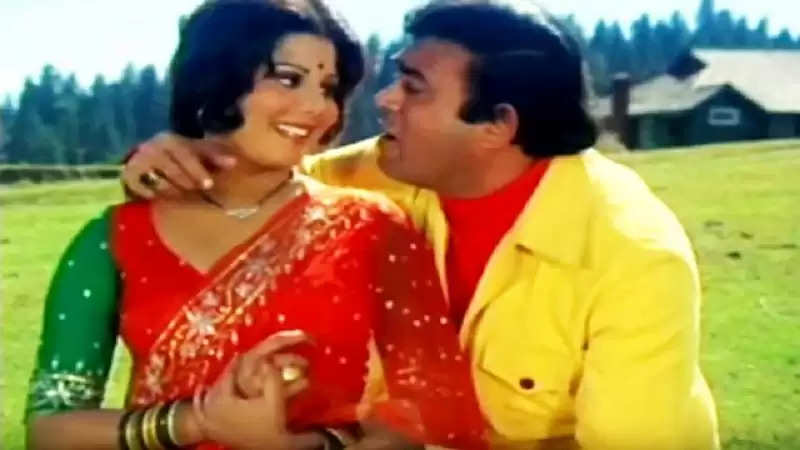 Worked with Superstars
While singing for the first film, Sulakshana also started getting offers for acting. In 1975, she made her debut with the film 'Uljhan'. Her opposite actor was Sanjeev Kumar in the film. After this film, Sulakshana Pandit worked in more than 25 films, some of which were also super hits. Sulakshana's film career may have been short, but apart from Sanjeev Kumar, she worked with big stars like Rishi Kapoor, Shashi Kapoor, Shatrughan Sinha, and Vinod Khanna, Rajesh Khanna, Jitendra, Raj Babbar.

Fell in love with Sanjeev Kumar
Sulakshana Pandit had fallen in love with superstar actor Sanjeev Kumar. She also proposed to him for marriage, but he refused to marry. Sulakshana was deeply shocked after Sanjeev refused to marry her and went into depression, as Sanjeev Kumar loved Hema Malini at that time, but Hema did not love her. After the rejection of Sanjeev Kumar, it was like Sulakshana's life was ruined. She left films and broke away from the outside world. She started living with her mother in a flat in Mumbai itself. But there was no improvement in her condition even after living with her mother. Slowly Sulakshana Pandit went into depression. 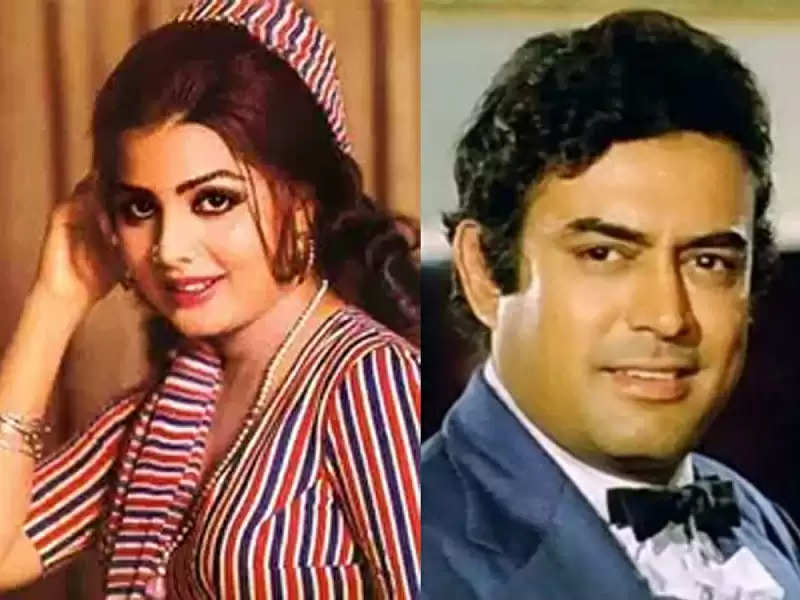 Couldn't bear the shock of the incomplete love
Sulakshana was so broken by Sanjeev Kumar's deception that she even tried to kill herself. This was disclosed by Sulakshana in an interview given in 1999. She had said, 'I went into depression after Sanjeev Ji left. I had almost killed myself but God wished that I was saved and even today I am living my life. Although I still haven't recovered from that shock.