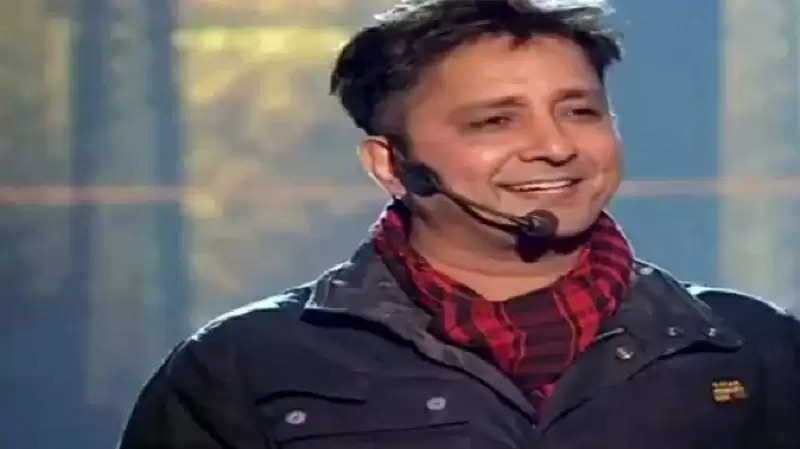 Sukhwinder Singh, the magician of music, who ruled the hearts of people with his singing, celebrates his birthday on 18 July every year. Singer, known as Sukhi in the music world, is celebrating his 51st birthday this time. Sukhwinder was born on 18 July 1971 in the Amritsar district of Punjab. From childhood, he was inclined towards singing. You will be surprised to know that Sukhwinder started performing on stage only at the age of 8. Today on his birthday, we are going to tell him some interesting things related to him. 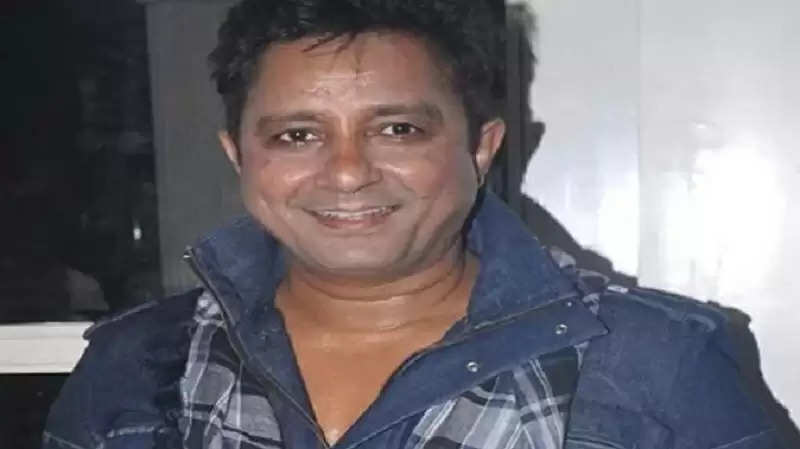 Sukhwinder is not only a singer but also a composer.
Music was on Sukhwinder's heart and mind since childhood. At the age of 13, Sukhwinder Singh composed Tutak Tutak Tutiya for singer Malkit Singh. He is not only a great singer but he is also a good musician. Till now he has given his music in many films.

The first break in this film
One of the most successful playback singers of Bollywood, Sukhwinder got a break in the film Karma. After this, the singer never looked back. Apart from films, he also does a lot of stage shows. He sang with Lata Mangeshkar for the first time on stage.

Slumdog Millionaire
Sukhwinder has worked with many big music directors in his singing career. Among them, the most super hit pair got together with the country's well-known musician AR Rahman. Both have given many super hit songs together. The song 'Chaiyya Chaiyya' from the film 'Dil Se' is still on people's lips. Apart from this, he has also sung a song that changed the life of AR Rahman. 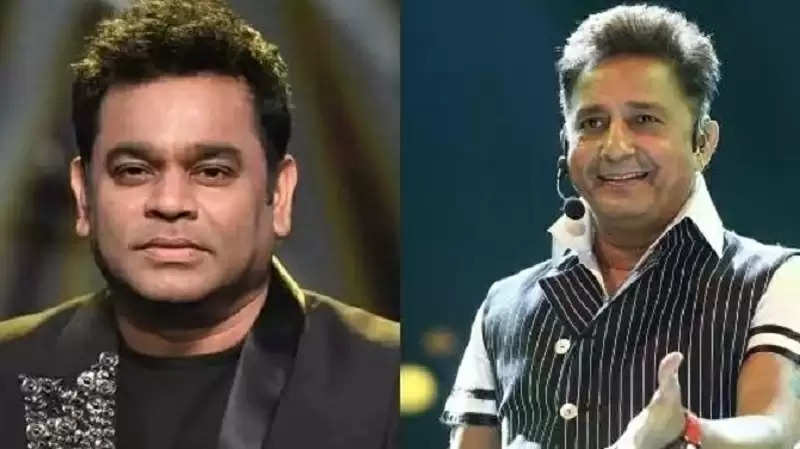 We are talking about the song 'Jai Ho' from 'Slumdog Millionaire'. This song not only in the country but also in the foreign country waved the flag of India. The song was awarded the most prestigious Oscar award. There is also an interesting anecdote related to this award, which very few people would know. AR Rahman forgot to give credit to the main singer of this song while taking the Oscar award. Many years after this incident, AR Rahman recently expressed his regret about it. Talking about this, he had told that he had forgotten to mention Sukhvinr's name during the ceremony, as a lot was going on in his mind at that time.