Such was the chemistry of Saif Ali Khan with his first wife Amrita Singh, even after divorce, such a huge amount has to be paid 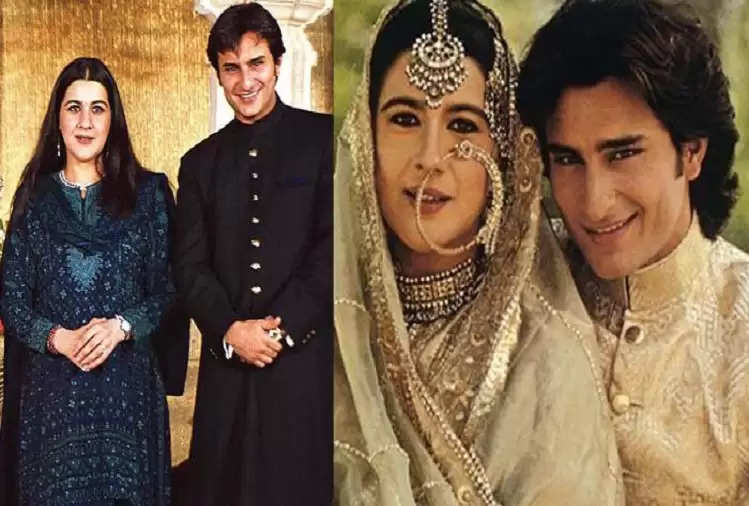 Actor Saif Ali Khan, who is known as the Chote Nawab in Bollywood, is always in the news. As you all know that before Kareena, Saif's first wife was Amrita Singh but their marriage ended after divorce and Amrita started living separately from Saif with her children. So let us tell you some untold things about this pair of Amrita and Saif. 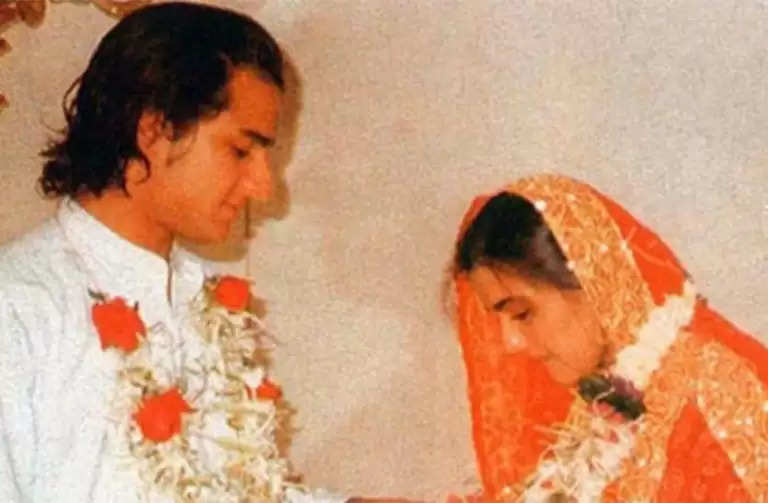 Saif and Amrita married secretly from their family members. After which their family members were also very angry with the marriage of both. The biggest reason for the family's displeasure was Amrita Singh being older than Saif Ali Khan. It is said that Amrita, who belongs to a Hindu family, converted to Islam after marrying Saif. Saif and Amrita have two children, Sara Ali Khan and Ibrahim Ali Khan. But after the divorce, both the children remained with Amrita. On the other hand, Saif married Kareena Kapoor in the year 2012. Today both of them have a lovely son Taimur Ali Khan and Jahangir Ali Khan.

Let us tell you that at the time of his first marriage, Saif Ali Khan was only 21 years old when he married actress Amrita Singh who was 13 years older than him. Amrita Singh was 34 years old at the time of marriage. At the same time, it is said that when both of them got married, Saif's career had not even started and Amrita was at the peak of her career. According to reports, Saif Ali Khan had married his family members. After which, Saif used to stay at Amrita's house for several days. But gradually a lot of distance started coming between the two and after 13 years of marriage, both of them got divorced. At the same time, Amrita had taken the custody of the children with her. But today Amrita has a very friendly relationship with both the children, Kareena and Saif's son Taimur. 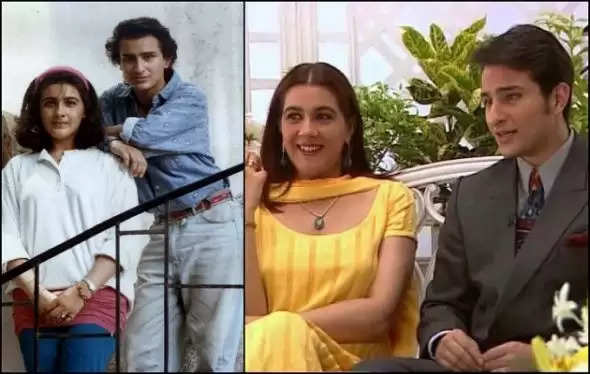 Amrita Talking about the meeting of Saif and Amrita, both of them met during a film shoot in Delhi. In a TV interview, Amrita told that during the shoot when Saif put her hand on her shoulder, she stared at Saif as she was his senior at that time. Then one day Saif invites Amrita for dinner and Amrita refuses to say that she does not like to go out of the house. After which Amrita called Saif for dinner at home itself.

Saif and Amrita's divorce is considered the most expensive divorce in the Bollywood industry. Because Saif had given Rs 50 crore and half of his property to Amrita as alimony. Apart from this, he gives 1 lakh rupees every month for the care of both the children.