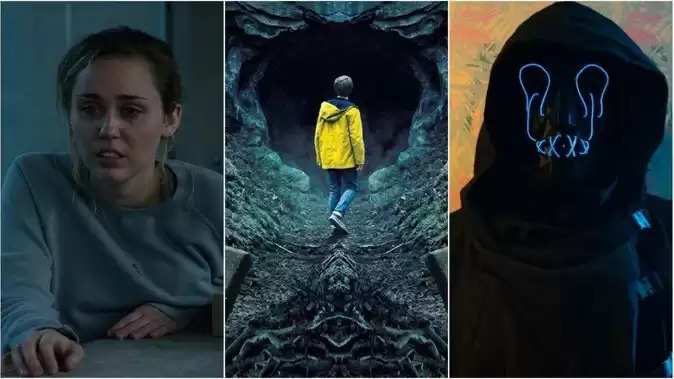 'Stranger Things' is a very popular series of Netflix. Now soon the new season of this series is going to come, for which the fans were waiting for a long time. The fourth season of 'Stranger Things' will come in two parts. The first part will release on May 27 and the second on July 1 in English, Tamil, Telugu and Hindi. However, it is time for the show to come and in the meantime if you want to see some shows which are similar to Stranger Things and make you feel with similar things. Today we have prepared a list of some such shows for you, which if you are a fan of Stranger Things, then you will definitely like to watch. 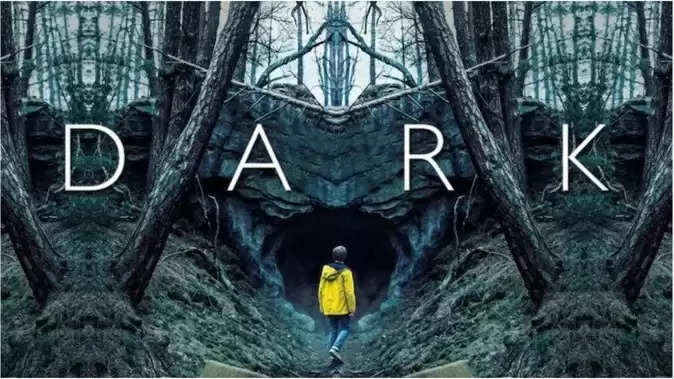 Dark
Whenever there is talk of a show like 'Stranger Things', the first thing that comes to mind is 'Dark'. It is a German science-fiction thriller show that follows the story of a child lost in a fictional town. However, with the disappearance of this child, many conspiracies also come to the fore. 'Dark' takes a completely different path from 'Stranger Things', one that involves time travel and a few things to discover. You can watch this show on Netflix.

Black mirror
The show, apart from telling a different story in every episode, opens up everyone's eyes to the impact of technology on society. Like 'Stranger Things', you will also get to see many twists in this. The show featured Jon Hamm, Lenora, Critchlow, Rerie Kinnear and Miley Cyrus. This series is available on Netflix. 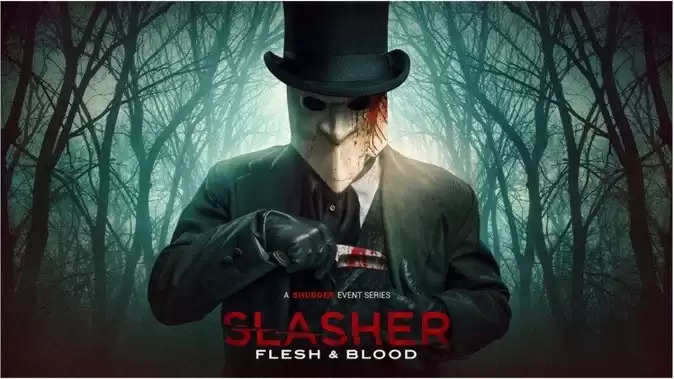 Slasher
The show follows the story of Sarah Bennett as she returns to her home 30 years after her parents are murdered by a serial killer. Soon she finds herself in the midst of serial killings and realizes that nothing has changed here yet. The series starred Katie McGrath, Jay McLaren, Sweet Bears and Dean McDermott in the lead roles. You can also watch it on Netflix.

Riverdale
'Riverdale' is a story set in a fictional town, which depicts a group of teenagers. All of them are trying to escape from a supernatural monster. In this, there has been a scene of Demogorgons roaming the comic book. This series is available on Amazon Prime. 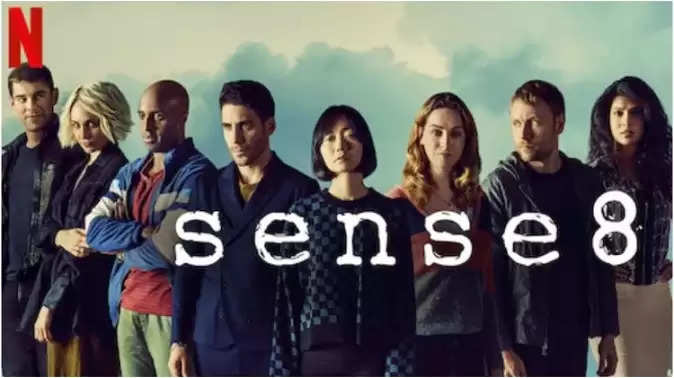 Sense 8
In this show a group is shown, who come to know that they are connected in some way or the other. But things take a dangerous turn when a mysterious organization tries to track them down. You can watch this show on Netflix.