Srinidhi's Fee Hike: Srinidhi doubles her fees after the success of 'KGF 2', know more about it... 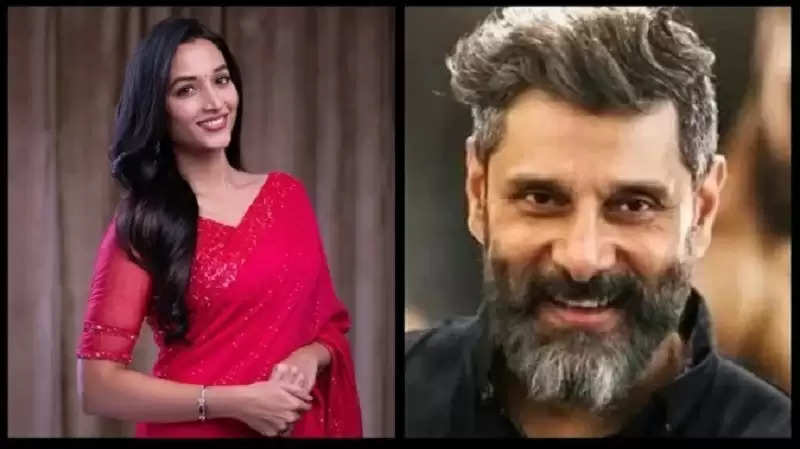 After the success of both the parts of KGF, Srinidhi has emerged as a big name in the world of cinema. Srinidhi, who appeared in Chapters 1 and 2 of 'KGF' with Yash, has become the first choice of the audience and this is proving to be a huge jackpot for her career.

Srinidhi will be seen on screen soon
The actress, who became famous all over the country with the 'KGF' series, has now got another big project, which she is fully capitalizing on. After months of earning a lot from the film 'KGF 2', now Srinidhi is soon going to be seen on the big screen with another big superstar of the South, Chiyan Vikram. 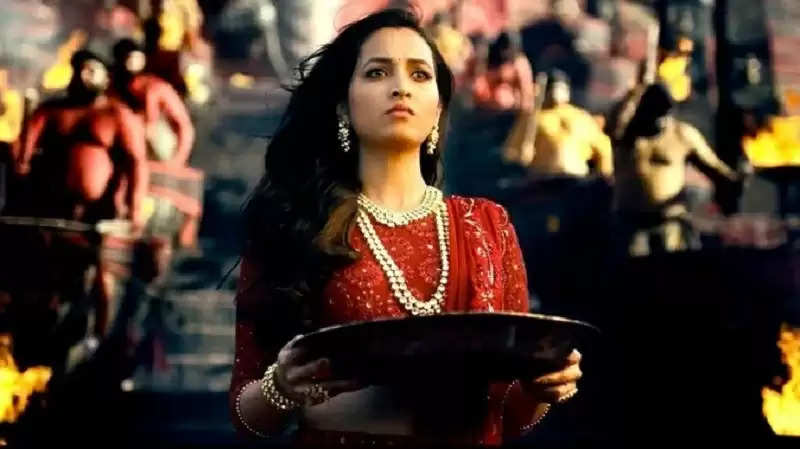 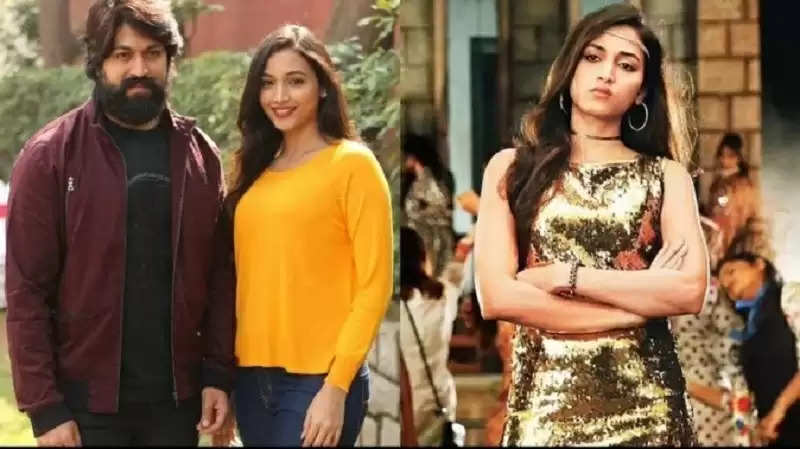 After 'KGF', now it's the turn of the cobra
Srinidhi Shetty was recently approached by the makers of the film 'Cobra'. Srinidhi has agreed to work on this film. She will be seen romancing South actor Chiyan Vikram in 'Cobra'. While it is reported that Srinidhi has taken six to seven crores for the film, Chiyan Vikram has charged around Rs 25 crores for 'Cobra'. Chiyan is taking 22% of the total budget of the film 'Cobra', which is a huge amount.