Sridevi's mother wanted to get Sridevi married to this veteran actor, this was revealed 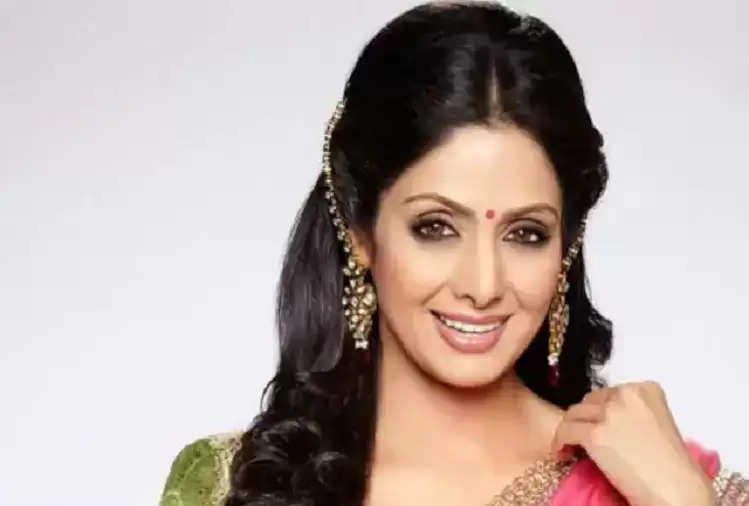 Even though Sridevi is no longer in this world, she still remains in the hearts of fans due to her superb acting. Today we are going to give you information about a big thing related to Sridevi, which was revealed by star actor Kamal Haasan. 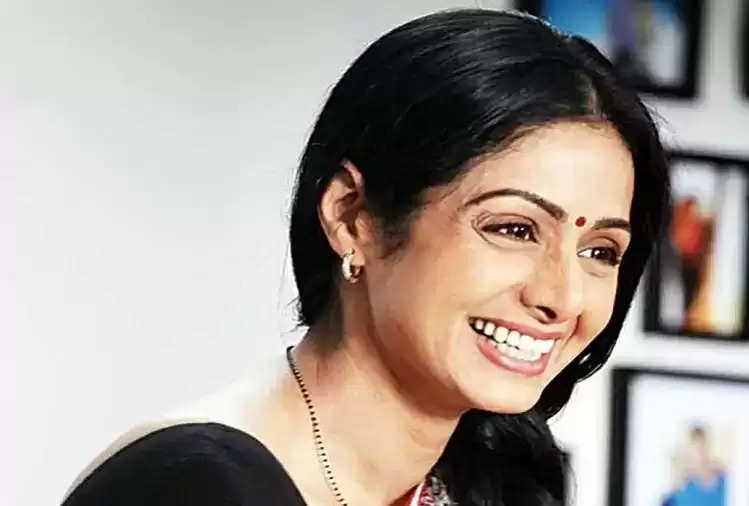 Kamal Haasan himself made this big disclosure after the death of Sridevi. In a note, Kamal Haasan had said that the actress's mother wishes that he should marry Srivedi. However he refused to do so. Sridevi has shown her acting in many Bollywood films with Kamal Haasan. 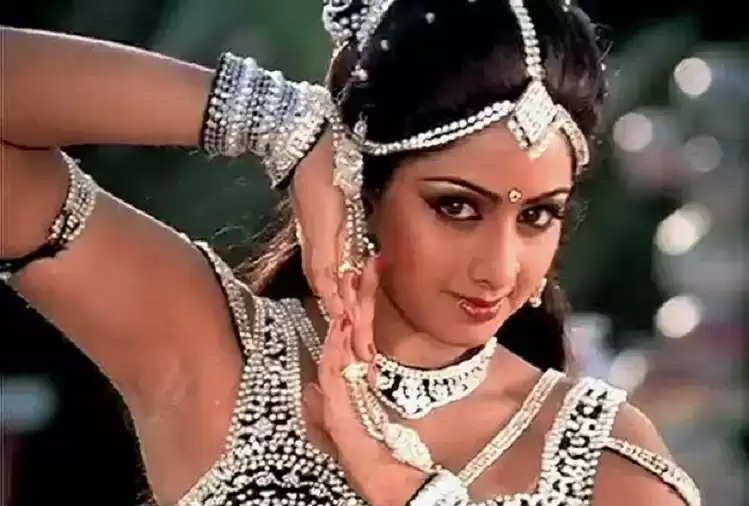 The two actors first met on the sets of the 1976 Tamil film Moondru Mudichu. At this time Sridevi's age was only 13 years. After this both of them were seen acting together in the film Sadma. In this film, Sridevi's mother liked her daughter's pairing with Kamal Haasan very much. For this reason, he wished that both of them should marry each other in real life.