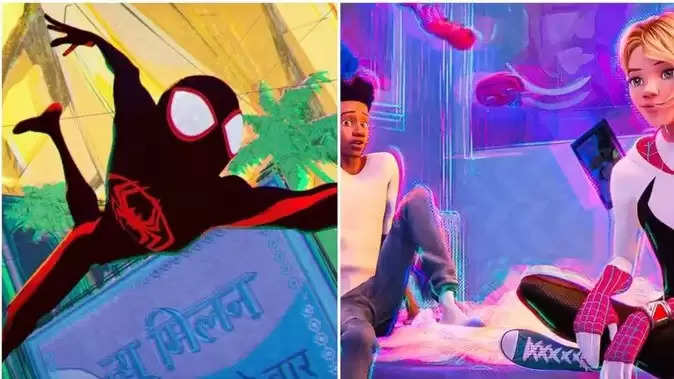 Miles Morales and Gwen Stacy ready for release in Spider-Verse. There's bad news for viewers waiting for the Spider-Verse sequel, Spider-Man: Across the Spider-Verse. It will take at least a year for the release of this film. Now this film will be released on June 2, 2023. By the way, this film was to be released in October of this year. But Sony Pictures gave information about the new date of the film. 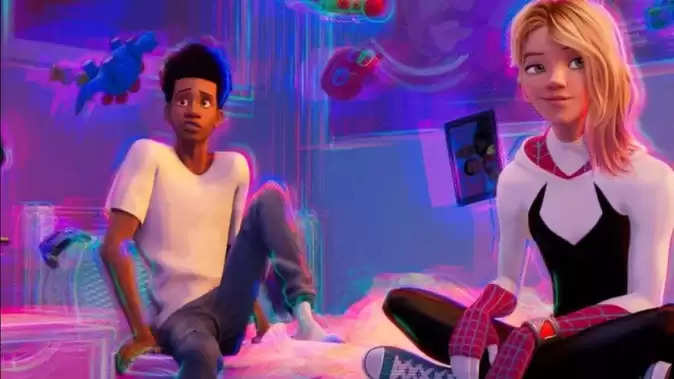 A part of this story will be released on 2 June 2023, while its second part will be released on 29 March 2024. This is the second time that the release of this film has been delayed. The last time its date was extended till April 2022 through a teaser in November 2019. Now again it has been extended till October 2022. The film is the second of three Spider-Verse films. With the change in date, Sony announced that the title of the film has been changed again. Now 'Part One' with Spider-Man has been skipped. At present, Sony has not extended the release date of its second part, which is releasing on March 29, 2024. 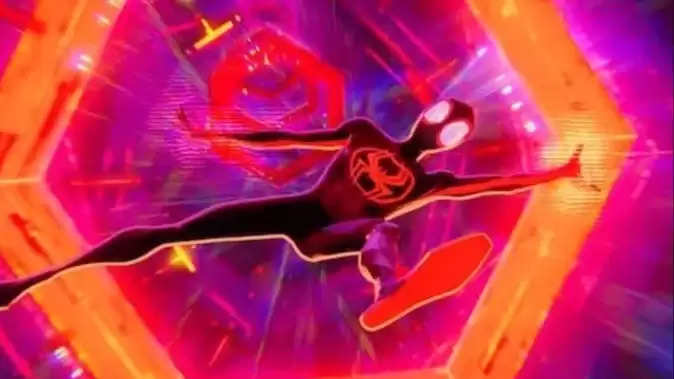 Across the Spider-Verse, Spider-Man: Into the Spider-Verse will continue the story of Miles Morales. The Spider-Verse movies explore a multiverse full of alternate worlds, each of which has its own Spider-Man. Its teaser was released in December 2021. The teaser featured Morales (Shameik Moore) and Gwen Stacy (Hailee Steinfeld) embarking on a far-flung adventure.