South Stars First Salary: From Allu Arjun to Samantha, South stars who took fees in crores had only this first earning

South actors are playing havoc on Indian cinema. Fans used to be crazy about the action of the artists associated with this industry, but now the fans have become convinced of the acting and style along with the action of the South artists. Now South stars are also giving competition to Bollywood stars in terms of fan following. Not only this, the stars of South also charge fees in crores like Bollywood stars of a film. But today we tell you about the first fees of Tollywood stars, knowing that you will be surprised. 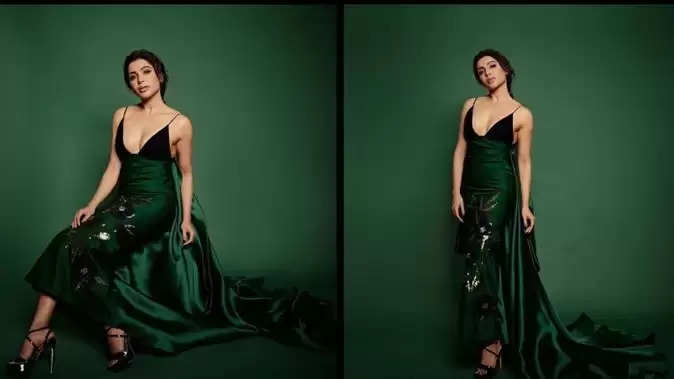 Samantha Ruth Prabhu
Samantha Ruth Prabhu is a popular South Indian actress who charges in crores of fees for a film. But you will be surprised to know their first salary. Samantha's first salary was only 500 rupees. This was disclosed by Samantha in response to the question asked by the fan on Instagram. He told that he had received 500 rupees for hosting a conference in the school.

Surya
Suriya is one of the expensive actors of South but few people know that before joining acting he used to work in a garment factory. Here Surya's salary was only Rs 736 per month.

Mohan Lal
Mohanlal is a popular actor of South Industry, who has been active in the acting world for years. Mohanlal's first film was 'Manjil Virinja Pookkal', for which the actor got Rs 2000. This money was donated by the actor to an orphanage. 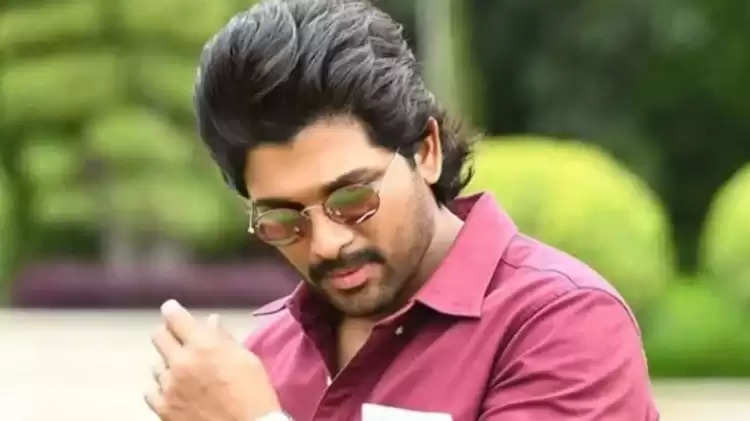 Allu Arjun
Allu Arjun, who has become a Pan India star, has worked as an animator in films. The actor got his first salary of Rs 3500 for this work. However, in today's time Allu Arjun is the owner of crores of assets.