South Films: Not only 'RRR' and 'KGF 2', Hindi fans are also crazy about these South films, have you seen? 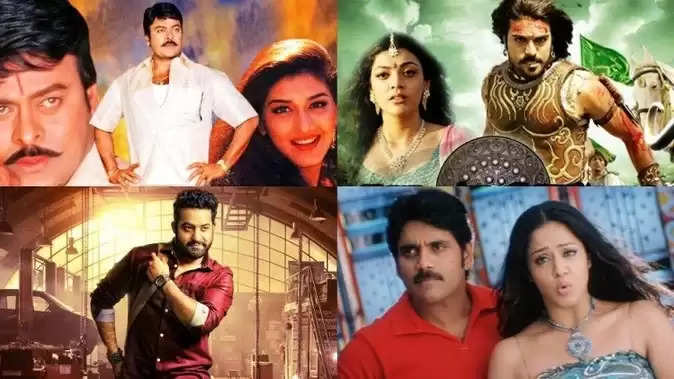 The wind of South films is blowing in Indian cinema. In the last few years, not one, not two, but three films of South have earned a lot of money all over the world. 'Pushpa The Rise', 'RRR' and then 'KGF Chapter 2', the earnings of these three films have broken many records. In such a situation, everyone says that in today's time, South's films are playing in Indian cinema. But there are some such films in the South, which are considered to be all-time favorites not only in South India but also for the Hindi audience. Let us tell you about some of those films today. 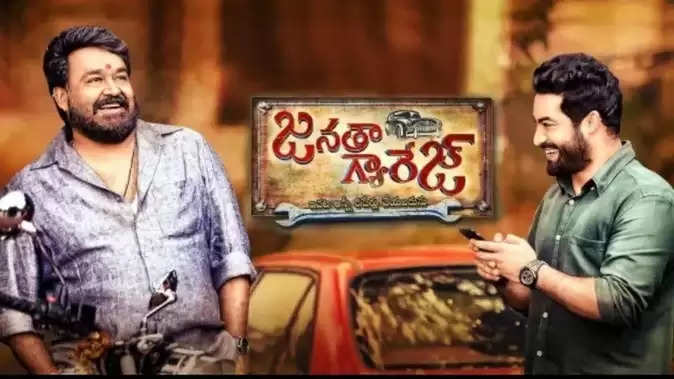 Janta Garage
The film 'Janata Garage' is an action film, which was released in the year 2016 in the Telugu language. Many actors including Junior NTR, Samantha Ruth Prabhu, Mohanlal were seen in this film. The story of the film appears to revolve around 'Janata Garage', which is first owned by Mohanlal and he helps people along with his companions. After this, Junior NTR takes the place of Mohanlal. The film also has a fun family drama with tremendous action. 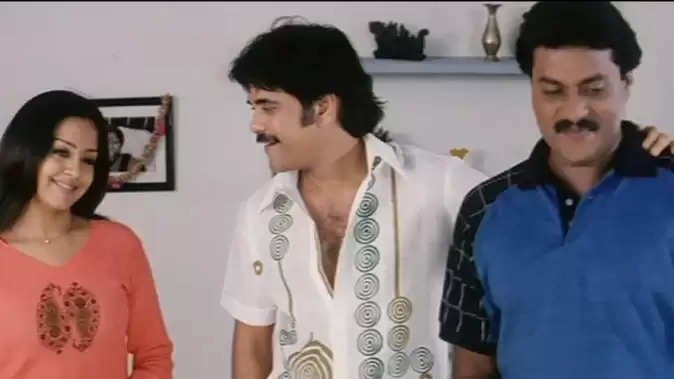 Meri Jung One Man
'Meri Jung One Man Army' is one of Nagarjuna's superhit films, whose craze was seen not only in the South industry but also among the Hindi audience. South actress Jyothika was seen with Nagarjuna in this film. The film is based on the love story of Ganesh (Mass) and Anjali, but in the love story of both, the villain's work is done by Anjali's family, who are gangsters and they also kill Ganesh's brother Adi. There is a lot of action packed in this film. 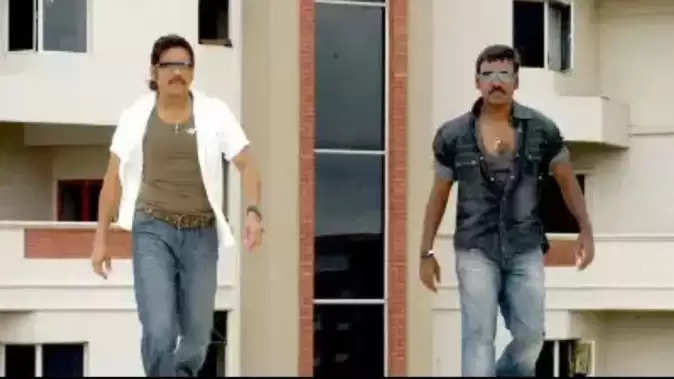 Don number 1
This film also belongs to Nagarjuna, in which the actor plays the role of a don who always helps the poor. Not only this, he always stands for his country as well. In the film, Nagarjuna encounters Kelly Dorjee, who plays Firoz. The tremendous action sequences of both are enough to make the fans happy. The film also stars Anushka Shetty. 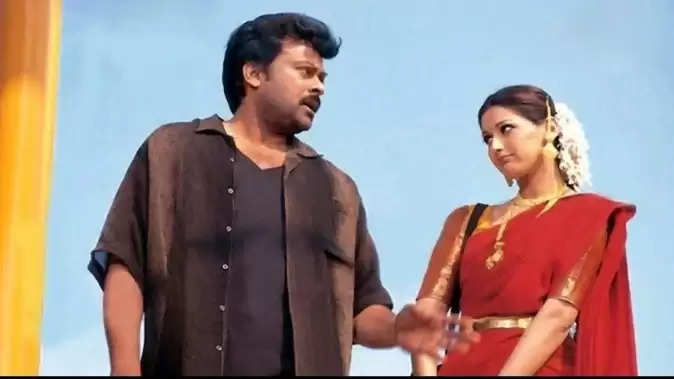 Indra the Tiger
'Indra the Tiger' is one of the superhit films of South Industry, in which Chiranjeevi surprised everyone with his action. The enmity of two families is shown in the film. There is Chiranjeevi on one side and Mukesh Rishi on the other. However, the romantic angle in this film gets added because of Sonali Bendre and Aarti Agarwal. Both are in love with Chiranjeevi.