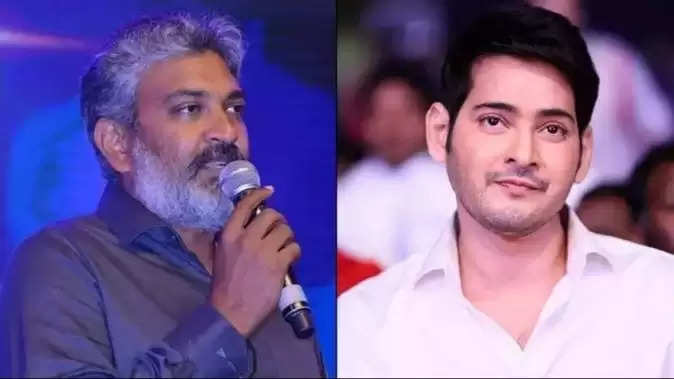 Director SS Rajamouli's discussion is happening a lot in the film world in today's time. His film 'RRR' rocked the world. Ram Charan and Jr NTR appeared together in this film. At the same time, now SS Rajamouli has moved towards his new project. South industry superstar Mahesh Babu will be in SS Rajamouli's next film. The name of this film has not been revealed yet, but the information related to the film has come to the fore. 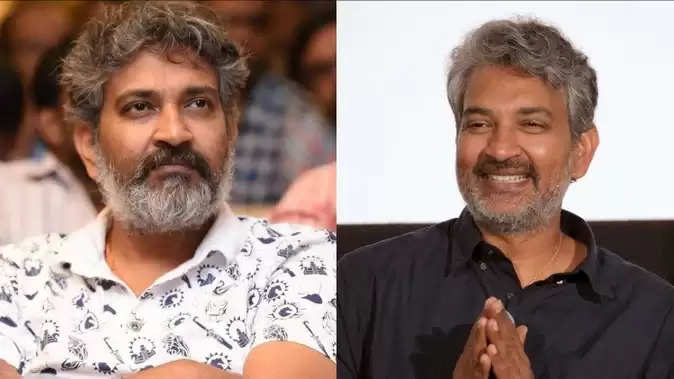 According to the information, Mahesh Babu is not keen on doing costume dramas or period films at this stage of his career. His fans like to see him in films made on social issues. After making 'Bahubali' and 'RRR', SS Rajamouli also has many such ideas, through which he can set Mahesh Babu on these expectations of the fans. 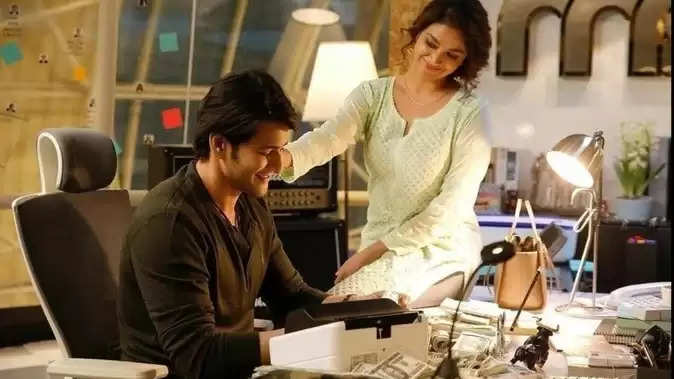 The most important thing in this film is that SS Rajamouli is not going to cast any popular Bollywood actress in this untitled film. There were actresses in KGF Chapter 2 and Pushpa The Rise who were new to the Hindi heartland audience, but still people showered their love on these actresses. In such a situation, Mahesh Babu's film also does not need any expensive Bollywood actress nor does he have any desire to become a pan India star. Talking about the work front, Mahesh Babu's upcoming film 'Sarkaru Vaari Pata' is releasing in theaters on May 12. The film is directed by Parashuram Petla and will feature Keerthi Suresh alongside Mahesh Babu. Both have beautiful romantic scenes in the film.