South Actress's Net Worth: These South actresses are the owners of crores, know their Net Worth 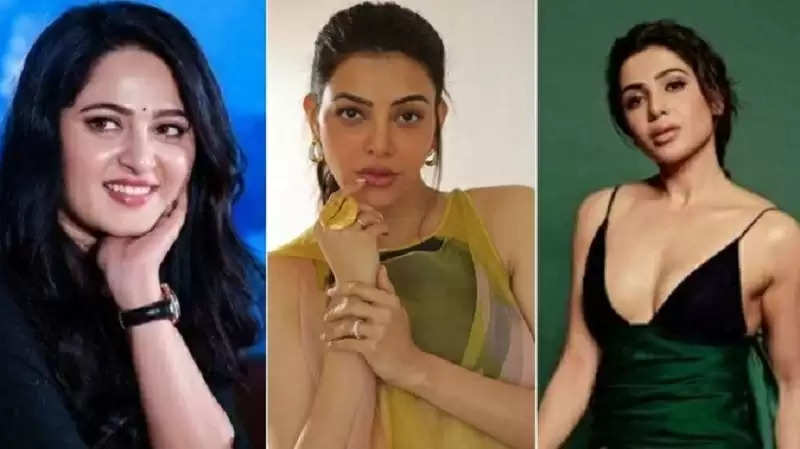 Bollywood films and Hindi cinema artists may have always dominated the country, but now the popularity of South artists across the country has also increased a lot. For some time, the films of South Industry have been earning a lot in theatres. In such a situation, now the artists of the South have also become popular across the country. The actors of the South film industry, especially Tamil and Telugu, have gained a lot of fame in the past. These actors also include actresses working in Tamil and Telugu films. So let's know who is so rich among these actresses of the South. 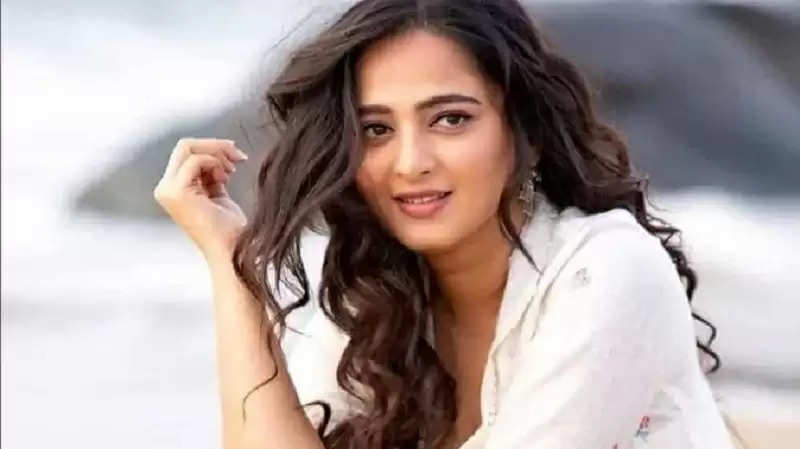 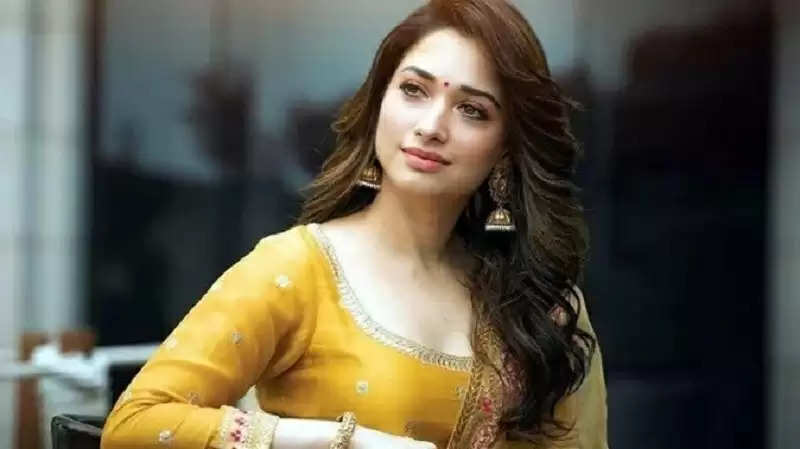 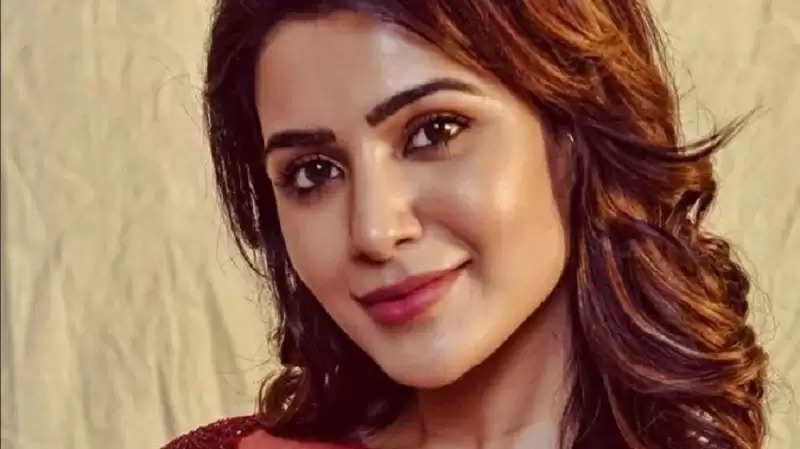 Samantha Ruth Prabhu
Samantha Ruth Prabhu, a popular actress in Tamil and Telugu films, is also one of the top actresses in the industry. Samantha, who wins everyone's heart with her acting and beauty, charges three to four crore rupees for one of her films. On the other hand, if we talk about the monthly income of the actress, according to the report, the actress earns more than 70 lakhs in a month. Talking about Samantha's net worth at present, the actress has assets worth Rs 89 crore. 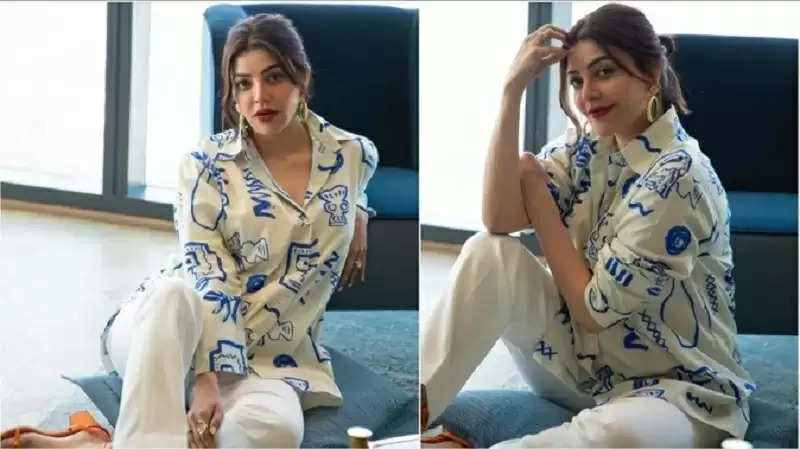 Kajal Aggrawal
South actress Kajal Aggarwal, who is enjoying her motherboard these days, is also included among the top actresses of the industry. Kajal Aggarwal, who has a huge fan following, earns 55 lakhs every month. According to the reports, the actress charges Rs 3 to 4 crore for a film. On the other hand, if we talk about her net worth, Kajal Aggarwal has total assets of Rs 86 crore. 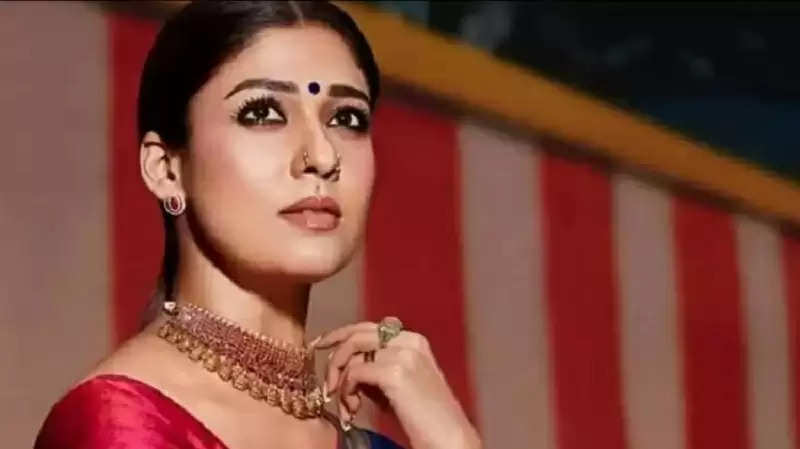 Nayantara
South actress Nayanthara, who recently tied the knot, entertains the audience through Telugu-Tamil films. Nayantara, known for her performance and beauty, is also no less than any other actress in terms of net worth. The actress earns more than one crore every month. Apart from this, if we talk about her fees in films, she charges a hefty amount of four to five crores for a film. The actress is currently the owner of a net worth of around Rs 74 crores.