South Actors: Mahesh Babu adopted a village, Rocky Bhai did this work, these actors of South are superheroes in real life too 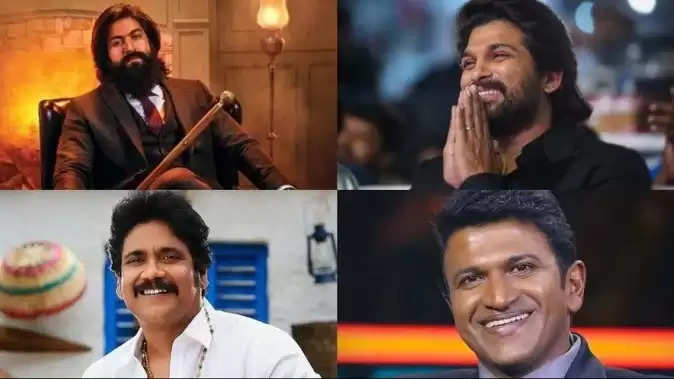 In today's time, the actors of South Industry are ringing more than Bollywood stars on Indian cinema. The films 'RRR', 'Pushpa' and 'KGF Chapter 2' have been released in the last few days, due to which the attention of the fans has shifted towards the South Industry. But do you know that the actors of South Industry are superstars not only on the film screen but also in real life. On the one hand, their simple style attracts people towards them, on the other hand, people also become emotional due to the social work done by them by staying calm. There are many such stars in the South Industry, who actively participate in social work. But he does not let many people know about them. Let us tell you about them. 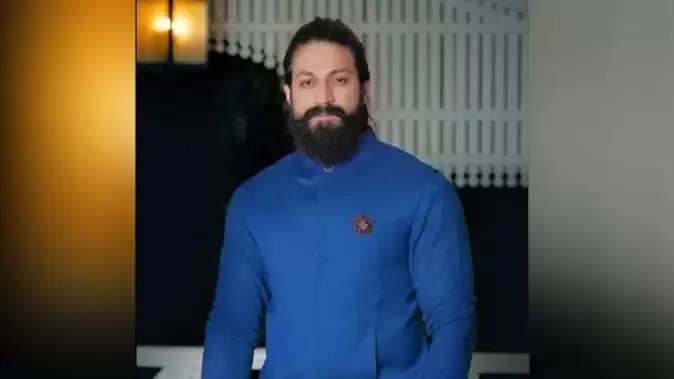 Yash
People of Yash's good acting have become crazy. But his social work will also win your heart. Rocky Bhai started Yash Marg Foundation in the year 2017 along with his wife Radhika. This organization first tried to solve the water problem of Koppal district of Karnataka. The actor has donated Rs 4 crore from his foundation to the project to clean the lakes of this district and to address the water problem in drought-hit villages. 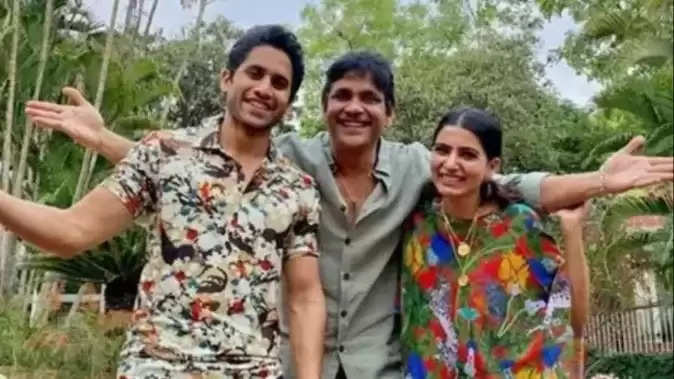 Nagarjuna
South industry's superhit actor Nagarjuna has adopted a forest. The forest spread over an area of ​​1080 acres is located in the Chengicherla forest area on the outskirts of Hyderabad. Nagarjuna is going to build an urban park here named after his father Akkineni Nageswara Rao. For the development of the forest area, he had given a check of Rs 2 crore to the Chief Minister's Harita Nidhi.

Allu Arjun
Allu Arjun, the owner of crores of assets, celebrates his birthday in a very special way. While other celebrities party fiercely on his birthday, Allu Arjun spends his special day among mentally ill children. On this day, he helps children financially and he also donates blood. 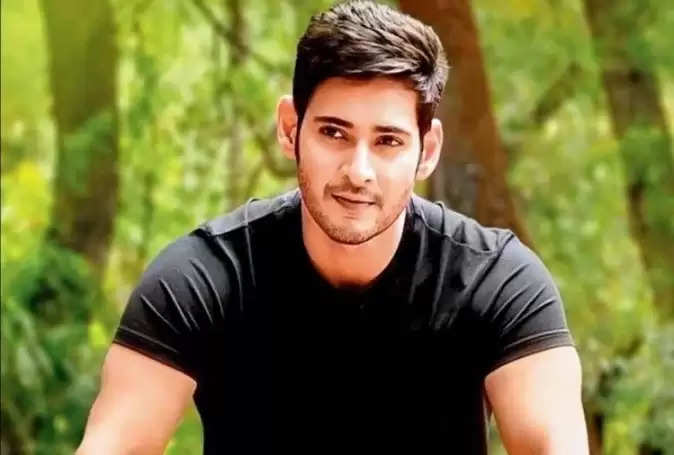 Mahesh babu
Mahesh Babu has adopted one village each in Telangana and Andhra Pradesh, whose names are Siddhapuram and Burlipalem. The actors take care of the people of these two villages with their earnings, which is not easy for any superstar to do. In addition, the actor is associated with an organization named Heal-a-Child. This organization works to save the lives of children whose families cannot afford medical expenses.