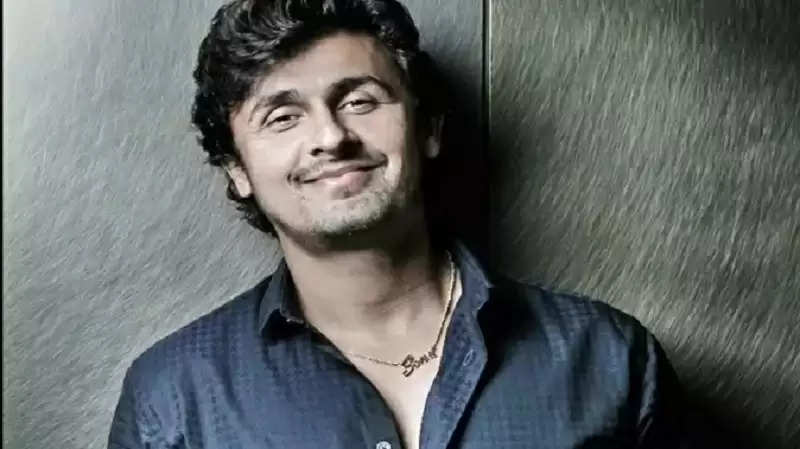 Bollywood's famous singer Sonu Nigam rules the hearts of people based on his melodious voice from the 90s till now. Sonu Nigam, who has made a mark from singing to acting, is celebrating his 48th birthday today i.e. 30th July. Born in Faridabad in the year 1973, Sonu Nigam has achieved a different position with the magic of his voice, like every person who came to Mumbai with his dreams, he has also struggled hard to get success in life, but today he is counted in Bollywood. He is one of the most expensive singers in the world and he is the owner of crores of assets. 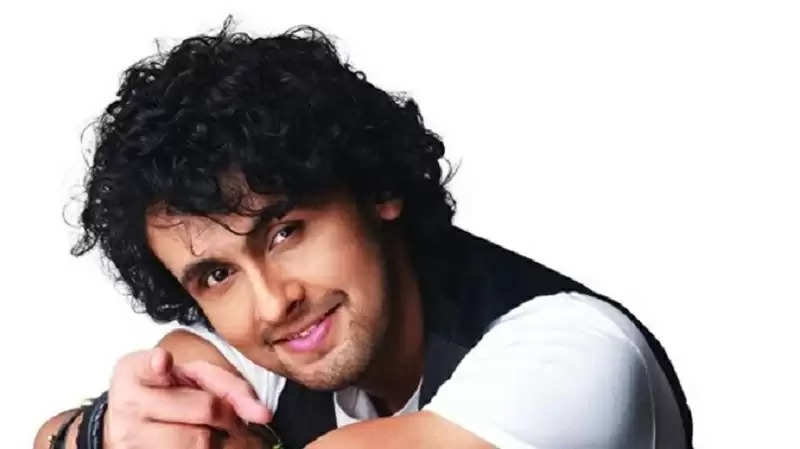 Sonu Nigam used to sing songs in marriage with father
Sonu Nigam has inherited singing from his father. At the age of just 4, Sonu Nigam started singing in stage shows, parties, and functions with his father Agam Nigam. When Sonu was 18-19 years old, his father took him to Mumbai. He took music training from Ustad Ghulam Mustafa Khan.

Sonu Nigam property
From singing in films to acting and hosting shows, Sonu Nigam fits into every character. Singer Sonu Nigam, who always spills simplicity with his personality, is one of the richest singers in the country. From luxury vehicles to luxurious houses, Sonu Nigam lives a lavish life. According to the information, the total assets of Sonu Nigam can be more than $ 50 million i.e. about 370 crores in Indian rupees. 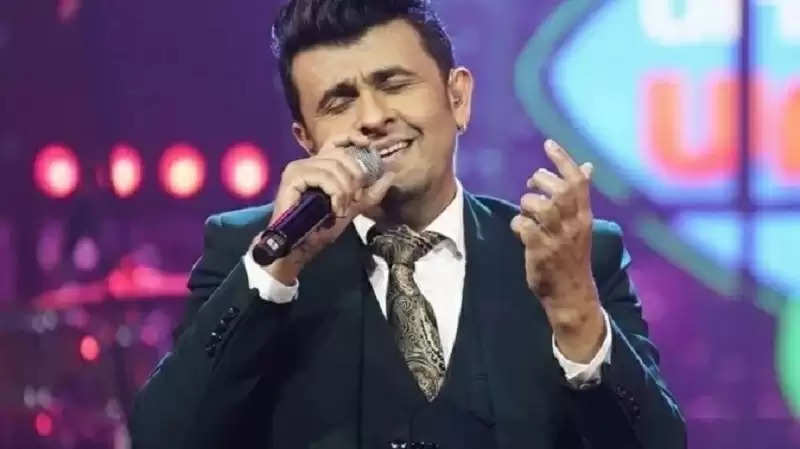 Millions of people are crazy about the sweet voice of Sonu Nigam. Not only does he earn from his singing in Bollywood films, but there is also a lot of demand for his concerts. If reports are to be believed, Sonu charges around Rs 10 to 15 lakh for every concert. Apart from this, he also earns more than 5 crores in a year from live events and recordings, brand endorsements, TV show hosting, etc.