Sonam Kapoor's Birthday: Sonam Kapoor, is the mistress of so many crores! You will be shocked to know 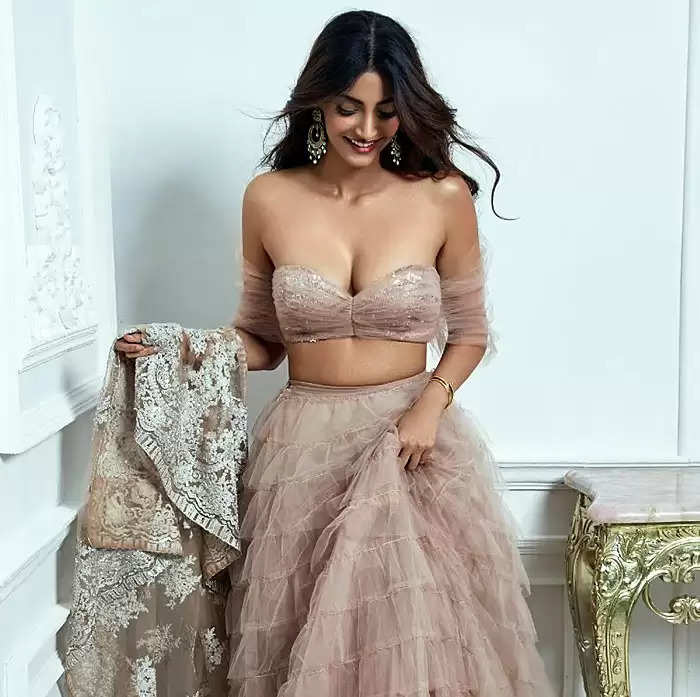 Bollywood actress Sonam Kapoor Ahuja is celebrating her birthday today. He was born on this day in 1985 to actors Anil Kapoor and Sunita Kapoor. Sonam Kapoor made her Bollywood debut with Sanjay Leela Bhansali's film Saawariya. Sonam made her debut in this industry as an actress in the film Saawariya opposite Ranbir Kapoor. However, now Sonam Kapoor is away from the screen and is enjoying life with her husband. 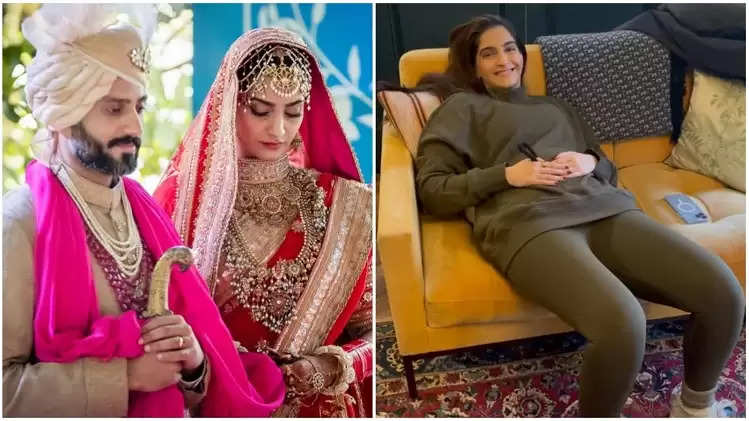 In personal life, Sonam Kapoor lives a royal lifestyle and is counted among the richest actresses in Bollywood. 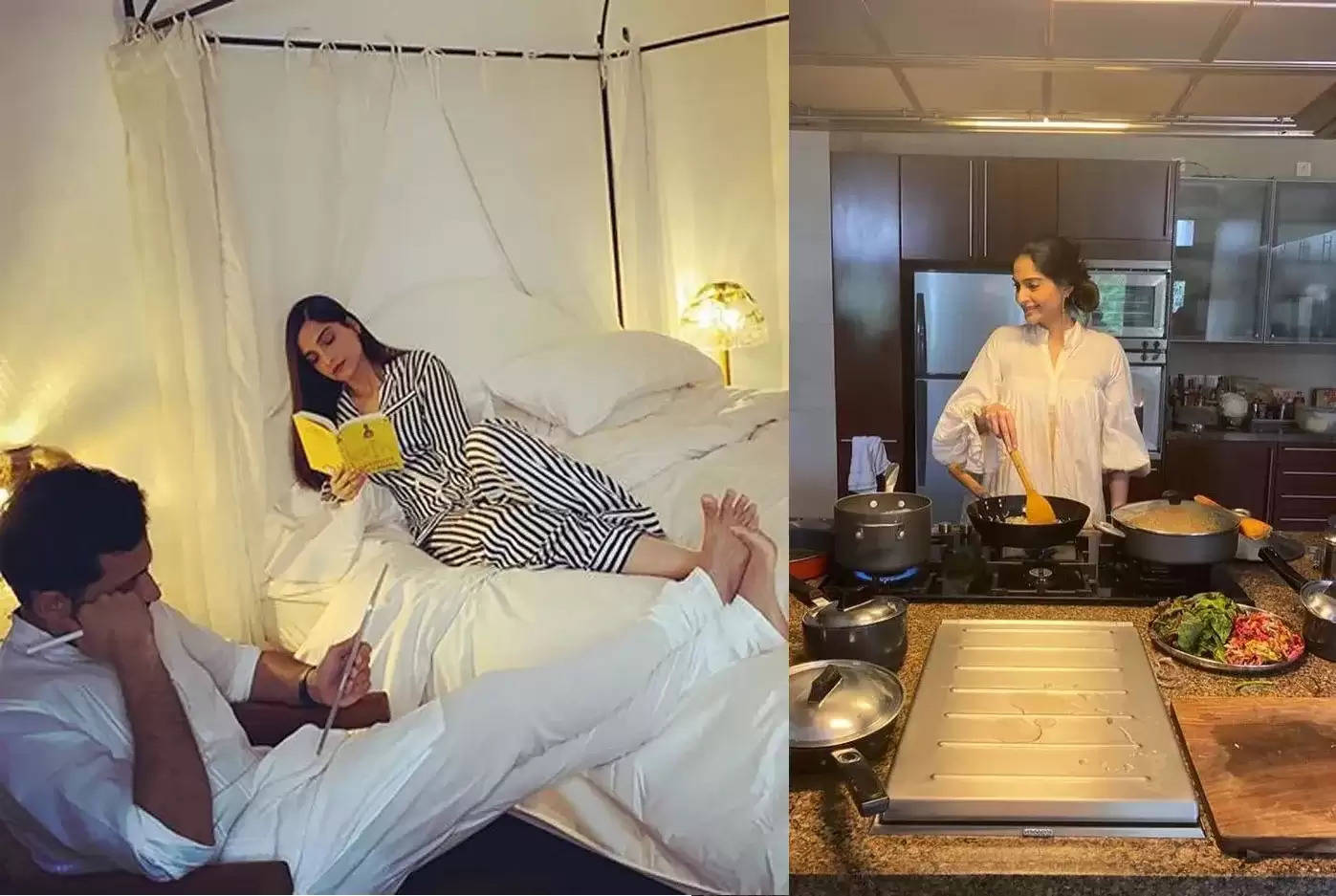 According to the news, the net worth of Sonam Kapoor is around Rs 95 crores. Her annual income is around Rs 6 crore. The turnover of her husband Anand Ahuja's business is 450 million USD i.e. 3000 crores.