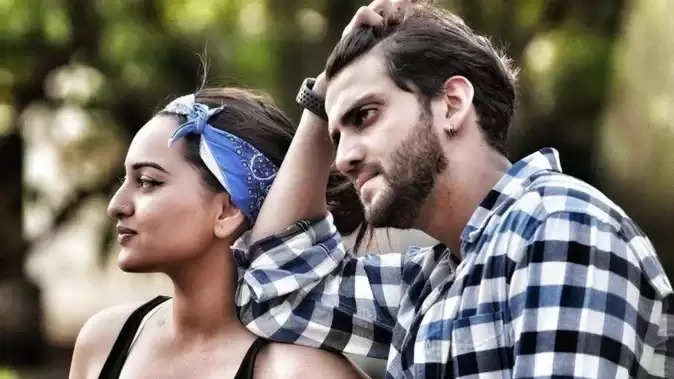 Bollywood actress Sonakshi Sinha and actor Zaheer Iqbal have been in the news for some time due to the news of their relationship. Zaheer, who made her Bollywood debut with the film Notebook, has been associated with the actress for a long time. In such a situation, now Zaheer Iqbal has given his reaction on these reports. While talking about his dating rumours during a recent conversation, Zaheer revealed that he doesn't care about the rumours anymore. 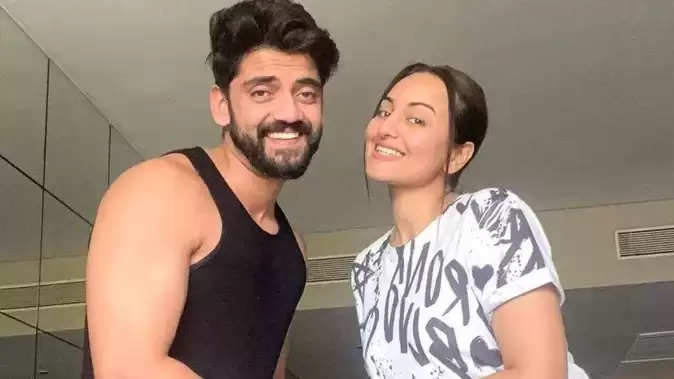 In a recent interview, Zaheer said that "It has been so long for these rumors that I don't even care about them anymore. I am fine if you think, you will think and keep thinking. It is good for you." If it makes you happy that I'm with Sonakshi then that's good for you. But if it bothers you, I'm sorry. Stop thinking about it. 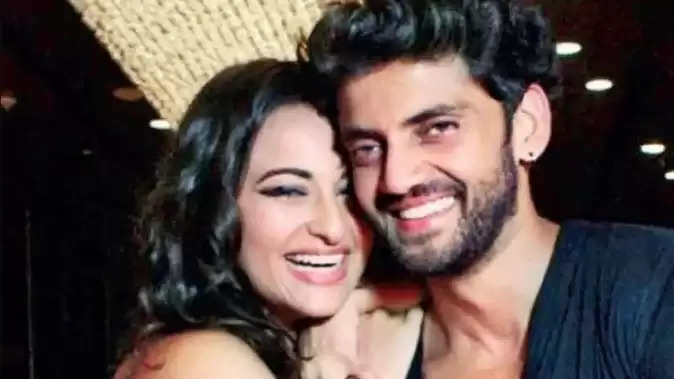 Talking about career, Zaheer made her Bollywood entry with the film Notebook, while Sonakshi Sinha started her film career with the 2010 film Dabangg. On the work front, Zaheer will soon be seen in his second film Double XL. He will be seen alongside Sonakshi and Huma Qureshi in the film. Apart from this, Zaheer can also be seen in Salman Khan's Kabhi Eid Kabhi Diwali.