Sometimes bikini and sometimes braless, Esha Gupta has been seen in these hottest looks so far! 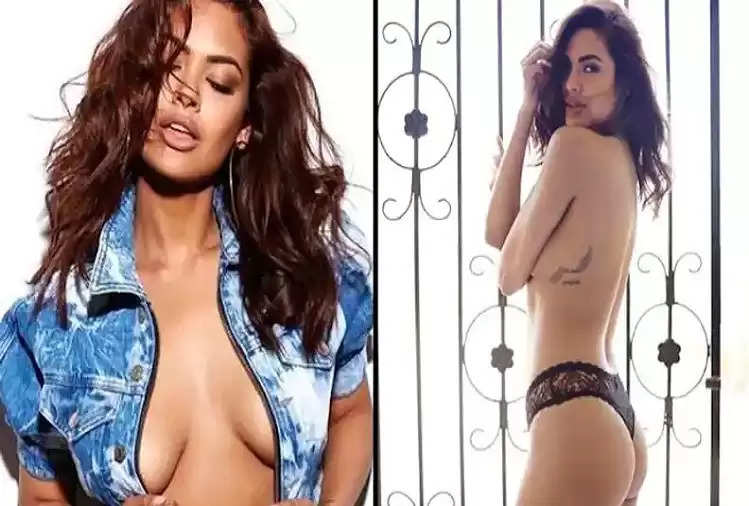 Esha Gupta made her screen debut in 2012's Jannat 2. The popularity of her most recent OTT release, Ek Badnaam Ashram 3 is making her happy now.

Esha Gupta, who has a huge following on social media, has been posting pictures from her foreign holidays. She also keeps sharing her photos in many hot outfits.

Isha is always in the news due to her bold look. Today we have brought such bold photos for you, from which you will not be able to take your eyes off. 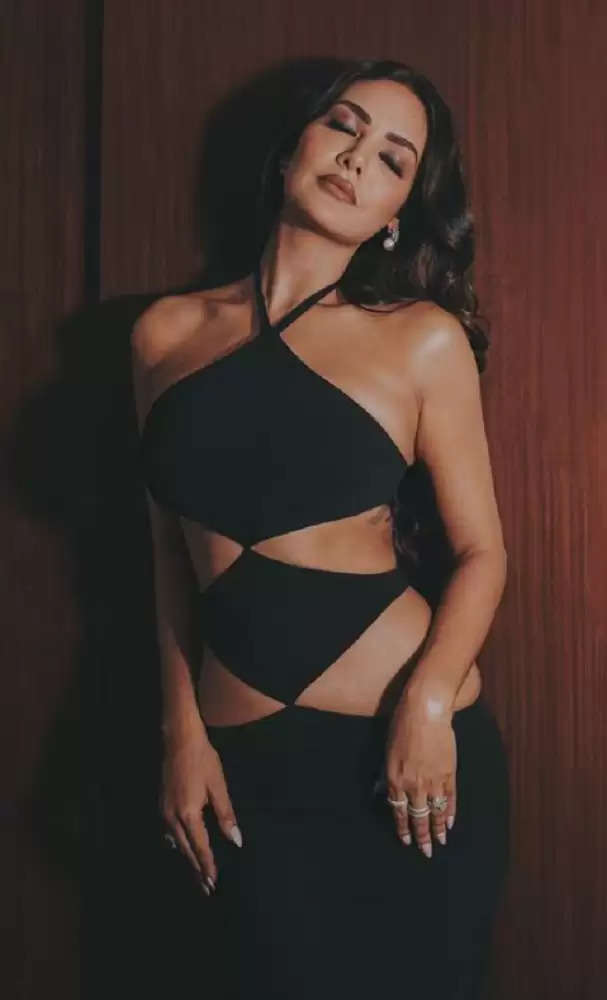 Esha Gupta is looking very attractive in a pink bikini.

Esha Gupta is one of the most talked about actresses in Bollywood. She made her acting debut in 2012 in the crime drama Jannat 2 staring Emraan Hashmi and Randeep Hooda, and she hasn't looked back since then. 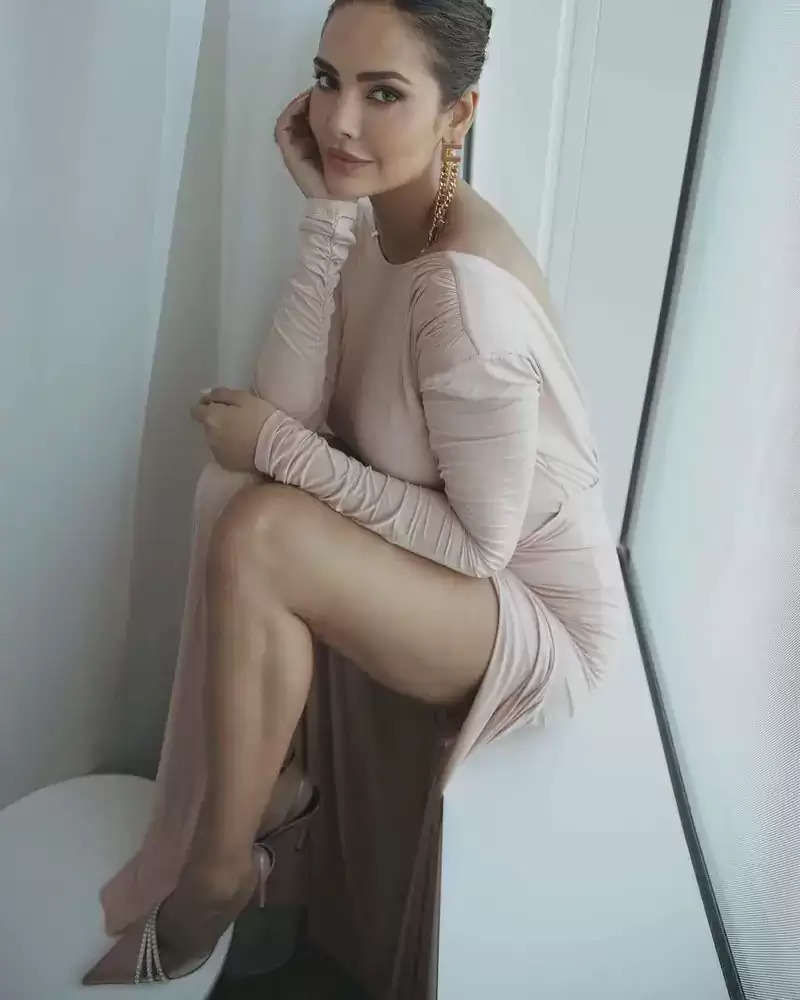