Some are experts in writing with both hands and some are fond of collecting soap! Click here to know about the strange hobbies of Bollywood stars 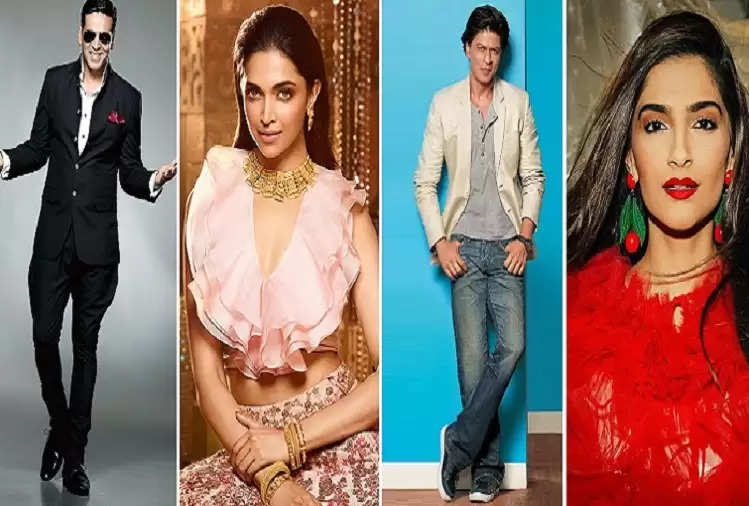 Talking about Bollywood stars is mostly seen in the news and headlines due to their expensive and rich hobbies. Along with this, many times actors are seen surprising people with their strange habits and hobbies. In such a situation, through this post of ours today, we are going to introduce you to some strange habits related to some famous Bollywood actors and actresses, which you will hardly know about. 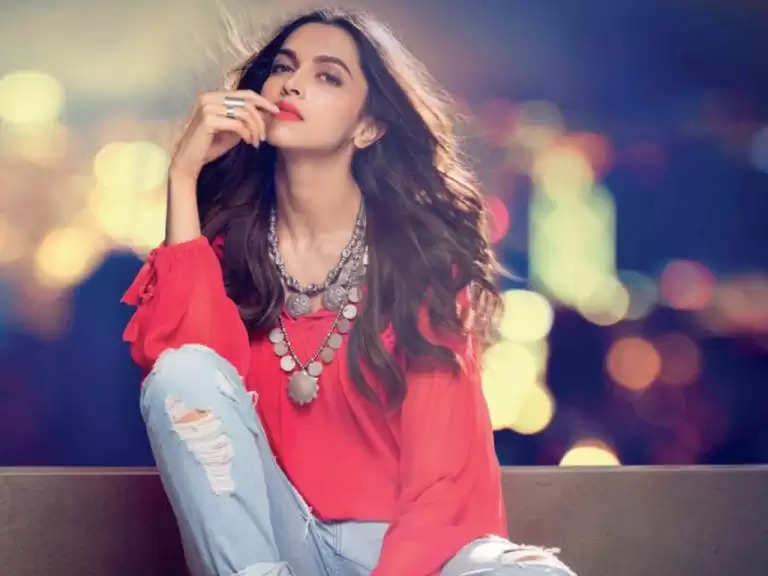 So let us introduce you one by one to these things related to these stars.

Ranbir Kapoor, who has become a famous actor in the film world today, has not forgotten his childhood habit yet. Let us tell you that Ranveer still takes 1500 rupees from mother Neetu as pocket money. 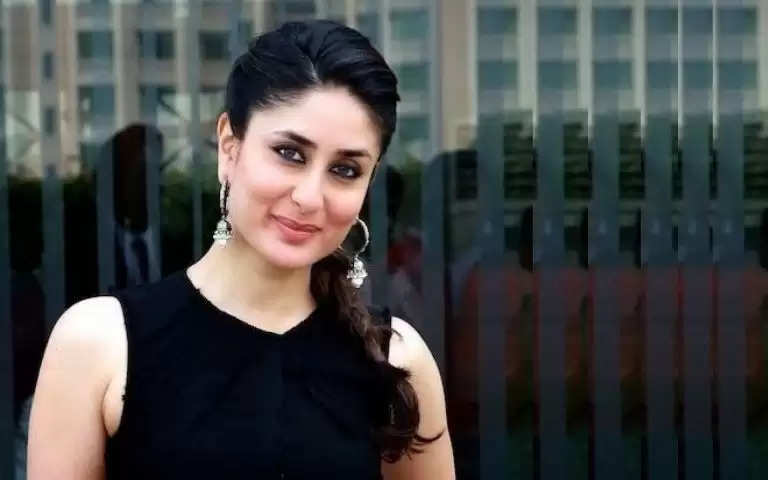 King Khan of Bollywood Shahrukh is a master of acting as well as business. According to Shahrukh, he has earned more than 600 million and with this, he is also the third richest actor in the world.

Bollywood actress Deepika Padukone is the only actress who is included among the highest-paid actresses around the world. Let us tell you that this list was released by Forbes, in which his net worth was said to be around 10 million.

actress Kareena Kapoor used around 130 outfits for one of her films 'Heroine' and along with that, she used the world's most expensive wardrobe in it.

Aamir Khan, who has appeared in many patriotic films, is little known about actor Aamir Khan, that he is the great-grandson of a freedom fighter and Islamic philosopher named Abul Kalam Azad.

Sonam Kapoor, the daughter of Bollywood actor Anil Kapoor, Sonam Kapoor, and Ranveer Singh are close siblings to each other. However, few people are aware of the relationship between these two. At the same time, many people also see them as good friends.

Dabang Khan of Bollywood Salman has a strange hobby. Salman is fond of collecting different types of soaps and sometimes when he stays in hotels, he collects soap from there too.