Sohreyan da pind: Sargun Mehta will be seen in Punjabi film, 'Sohriyan Da Pind' will be released on this day 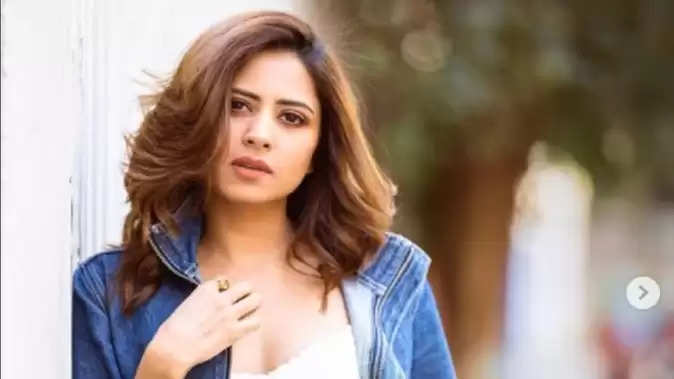 TV actress Sargun Mehta, actor Ravi Dubey's wife is rarely seen on screen, although she continues to appear in many songs albums. Actress Sargun Mehta has come a long way from small screen to Punjabi films. Recently Sargun Mehta's song 'Pata Nahi Ji Kaun Nasha Karta Hai' was released. This song was very much liked by the fans and became a big hit among the fans. Now the actress is once again present with her upcoming Punjabi film and has also given the release date of the film through social media.

The film will release on this day
Giving information about the film's release through social media, Sargun Mehta said that his film 'Sohariya Da Pind Aa Gaya' is going to be released on July 29, 2022. This will be a Punjabi language film by the actress. Sargun has shared a small clip of the film. Fans are looking very excited about his new film and are commenting fiercely. 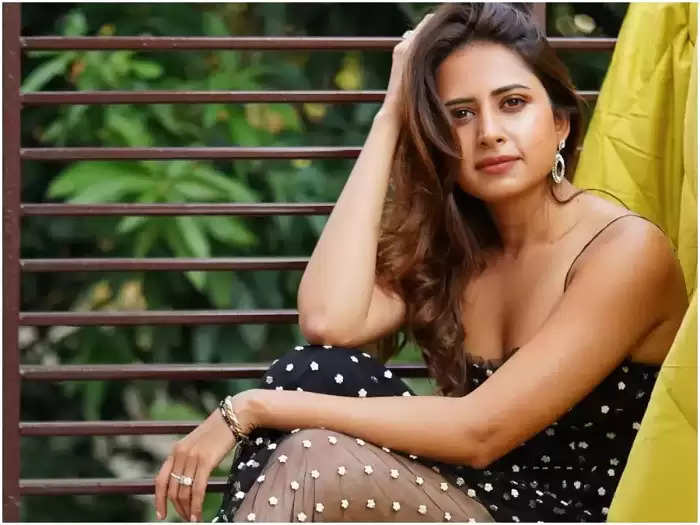 Fans are eagerly waiting for the film
This Sargun Mehta film is written by Amberdeep and directed by Kshitij Choudhary. Let us inform that Kshitij is a Punjabi director, who is known for directing films like Jatts in Golmaal, Dildar, Mr and Mrs 420. Fans are also giving their feedback after hearing the release date of Sargun's film 'Sohariya Da Pind Aa Gaya'. One fan wrote, "Congratulations Queen can't wait for this." Similarly, another fan also wrote, All the best dear. The rest of the fans are also seen praising Sargun in the same way.