Social media: Sona Mohapatra came out in support of Ira Khan, who got trolled on her birthday look, said- she has no permission…. 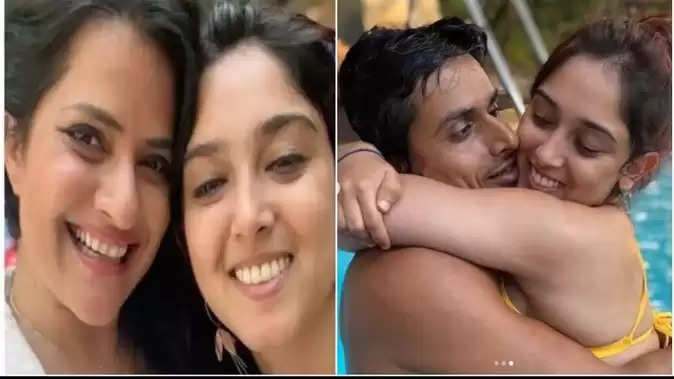 Bollywood actor Aamir Khan and his daughter Ira Khan had to be trolled on social media on the previous day for a picture of them. Actually, seeing the birthday look of Aamir's daughter on the occasion of her birthday, the fans have taken a dig at both her and Aamir. On the previous day, this picture of Aamir celebrating his daughter's birthday was becoming increasingly viral on social media. Actually, in the picture that surfaced, Ira Khan was seen cutting the birthday cake wearing a bikini, after which she and Aamir were trolled fiercely on social media. 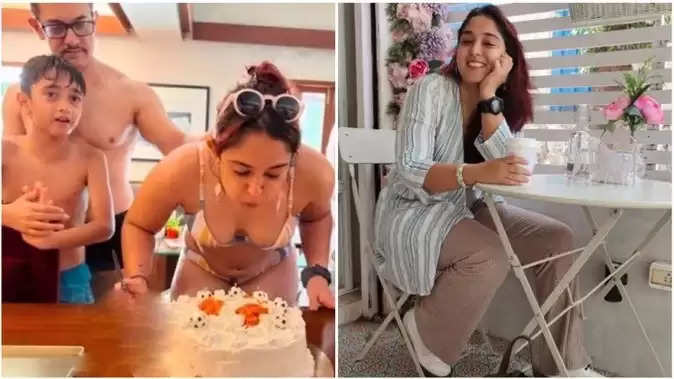 At the same time, now famous singer Sona Mohapatra has come forward in support of Ira in this regard. Sona has given her reaction on this whole matter by sharing a long note on social media. She wrote in her post, 'People who express displeasure over Ira Khan's choice of dress or what Aamir Khan called it, did or what not, please note, she is 25 years old. A free-thinking, adult woman. She is living by her choice. He doesn't need a father or your approval for this. Along with this post, he also used words like patriarchy India. At the same time, as soon as this post of Sona Mohapatra comes to the fore, it is being highly praised on social media. One fan wrote, 'I really appreciate your openness and choices to enjoy their freedom and life.' At the same time, another user wrote, 'I thank my luck every day that I do not live in India and my daughter can wear whatever she wants.'

On Sunday, a picture of Ira cutting the birthday cake in a bikini went viral on the internet. Many users did not like Ira's look in the birthday pictures. One user said - it is birthday that pool party. While the other wrote – There is a very family atmosphere. Another person wrote – Who celebrates such a birthday. Actor Aamir Khan was also trolled fiercely on social media as soon as the birthday pictures surfaced.