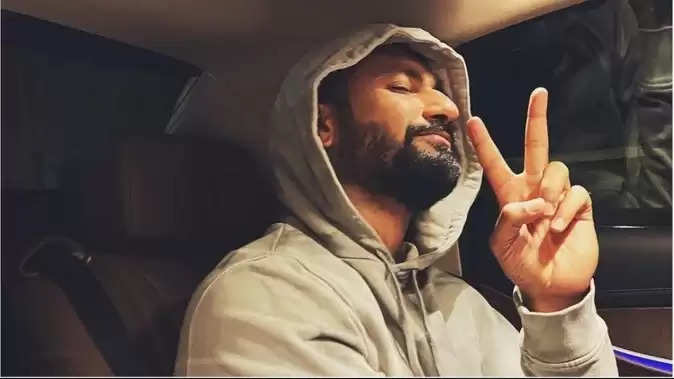 Actor Vicky Kaushal is one of those stars who has made a special place in the hearts of people with his stellar performances in films. Vicky often stays connected with fans through his posts on social media. Recently, Vicky has shared a photo after completing the shooting schedule of his upcoming film. This untitled film is being produced under the direction of Anand Tiwari.

Vicky shared a picture on his Instagram account, in which he is going home after completing his film schedule. In the photo, after finishing the shooting of the film, he is seen expressing happiness by making a sign of Victory. During this, she is wearing blue jeans and a gray hoodie. Sharing the photo, Vicky wrote, "Finished the schedule working with some of the cutest people... got a little joy, a little tiredness and a lot of satisfaction and fun". 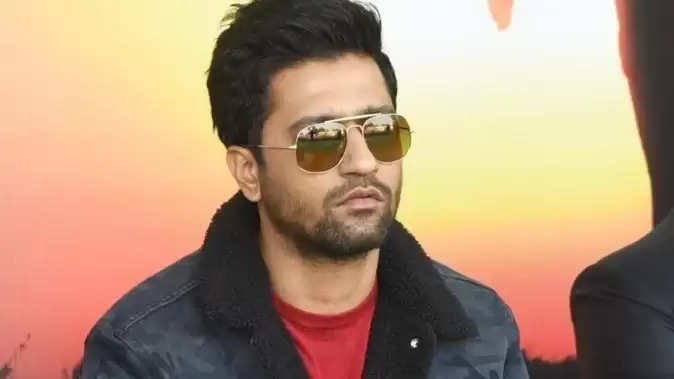 Along with fans, his co-star Amy Virk also reacted to this photo of Vicky. One fan wrote that this is Josh, then one asked to share a photo with Katrina as well. While Amy wrote, "Ok ji" with a heart emoticon. Not only this, Vicky was earlier shooting in Mussoorie with Amy Virk and Tripti Dimri. He also shared a video during that time. At the same time, Vicky shared a video of him working out in the gym with Amy Virk's song, which was also reposted by Amy Virk. In such a situation, good bonding is being seen between the two.