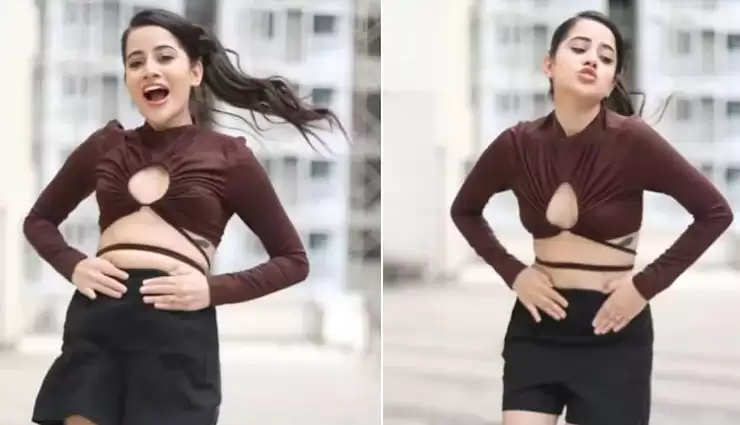 Urfi Javed is ready to go to any extent to entertain her fans. Along with different looks, Urfi Javed also shares videos while doing different types of dance. Now he has started doing rustic discos. Urfi has shared her latest video on Instagram. In this video, she is seen doing a rustic disco. Talking about the look of Urfi, she is wearing a brown color front cut out long sleeve top and black mini skirt. In the video, Urfi shakes her shoulders and then starts jumping with her hands on her waist. Her dance looks very funny. 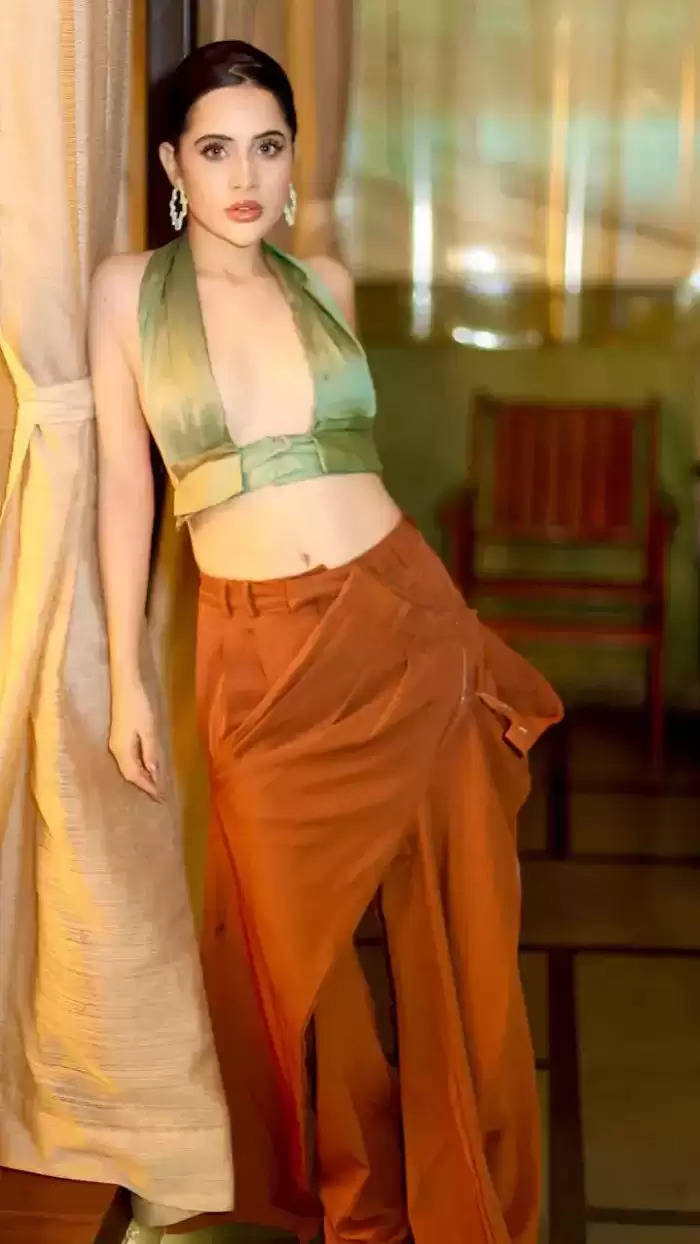 Fans are praising
Users on Instagram are also praising him. Fans say that Urfi strikes their heart with their actions. One person has even written poetry in the comment section. The user wrote, 'What is the need of a dagger, your actions are enough to kill.' Another wrote, 'You are looking very cute.' Another fan wrote, 'Ek number hai yaar...' One wrote, 'Aag ho bawal ho...'

Trolling too
While on one hand Urfi is being praised, on the other hand trolls are also being done. After seeing the dance, some people are telling Urfi to be a monkey. One user wrote, 'Monkey'. Another wrote, 'What disease is this?' The third wrote, 'Someday your account will fly like Sofia Ansari.' Another wrote, 'Thank you it has been three hours without laughing.'