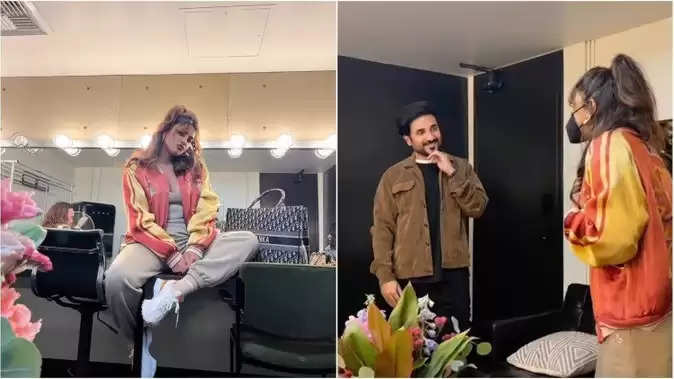 Bollywood's Desi Girl Priyanka Chopra lives in Los Angeles with her husband and daughter. She often shares her photos on her social media account. Recently, the actress has shared some photos and videos taken during comedian Vir Das's show in Los Angeles, in which she is seen having fun with her friends. 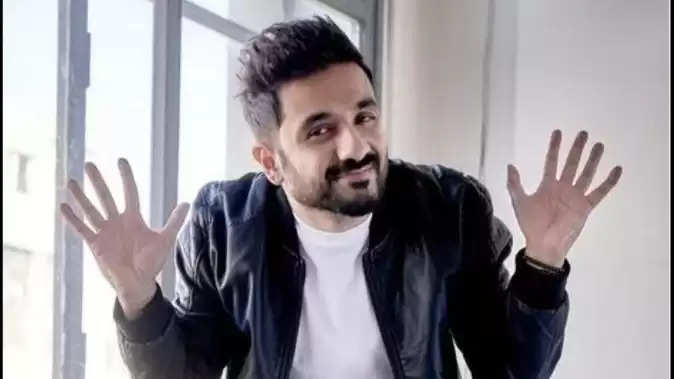 Priyanka has shared photos taken during Vir Das's show on her Instagram account. In some she is seen talking to Vir Das, while in some she is having fun with her friends. Apart from this, he has also shared a short video of Vir Das's performance. Priyanka also shared a photo from the dressing room, in which she is seen in a casual outfit and a messy ponytail.

Sharing the pictures, the actress wrote, "What a day! Watching an amazing friend do what he does best with his awesome friends. Vir Das you are very brave and inspirational. You made me laugh and brought tears to my eyes. Thank you for making us a part of it. Along with this he also wrote about his friends. 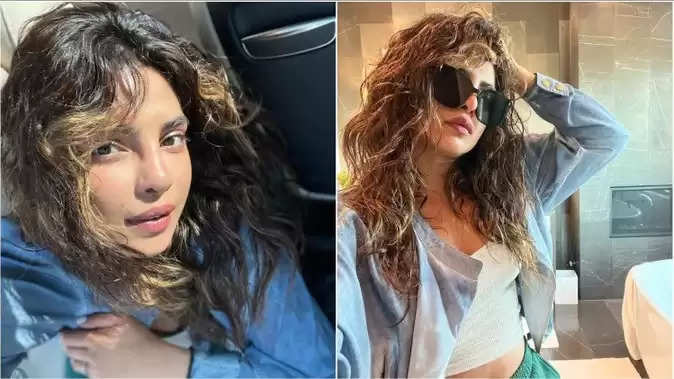