Social Media: Anupam Kher has found a way to look taller than The Great Khali, will not stop laughing at the pictures 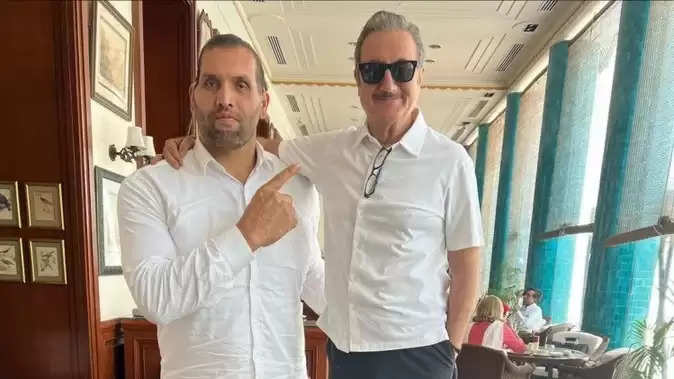 Bollywood actor Anupam Kher is very active on social media and often shares his photos and videos. Recently, he has shared two photos, in which he has figured out how to look taller than the World Famous Heavy Weight Champion The Great Khali. As soon as she shared the pictures on social media, they became viral.

Anupam Kher has shared two pictures with Khali on Instagram. In the first photo, 1.68 m tall Anupam Kher is seen dwarfing in front of 2.16 m tall Khali. But in the second photo, he figured out a way to look taller than Khali and started looking taller than Khali. Actually, Anupam Kher put a chair next to Khali and stood on it. By doing this he became taller than Khali. He wrote that this is the only way through which you can get taller than The Great Khali. Seeing this trick, people could not stop laughing and are giving their funny reaction on it. 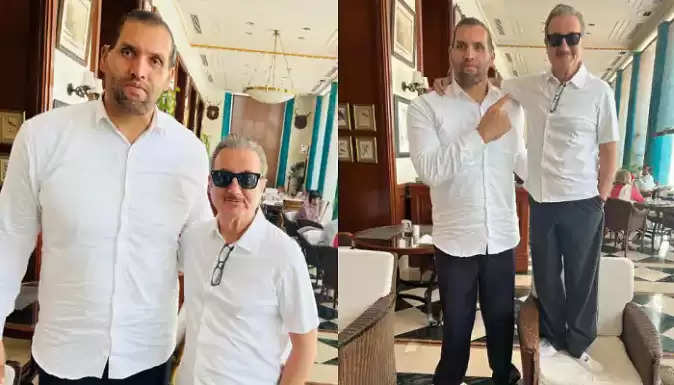 Talking about Anupam Kher's workfront, he was seen in Vivek Agnihotri's film 'The Kashmir Files', in which his role was well-liked. Also, the film also did well at the box office. Now he will soon be seen in Vivek's next film 'The Delhi Film'.