Smriti Shesh: The pair of Shiv-Hari made four moons in the cinema world, the jugalbandi of both was seen in the music of these films 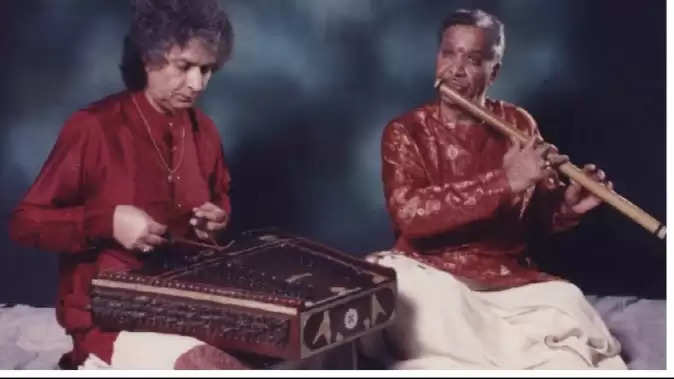 India's famous musician and santoor player Pandit Shivkumar Sharma passed away due to a heart attack in Mumbai. With his special style, he gave recognition to Indian music at the international level. Pandit Shivkumar Sharma made a significant contribution in taking Hindustani classical music to new heights. Along with this, he got the iron of his talent in the entertainment world. He composed music for films like 'Silsila', 'Lamhe' and 'Chandni' along with flute legend Pandit Hari Prasad Chaurasia. The pair of these two is known as Shiva-Hari. 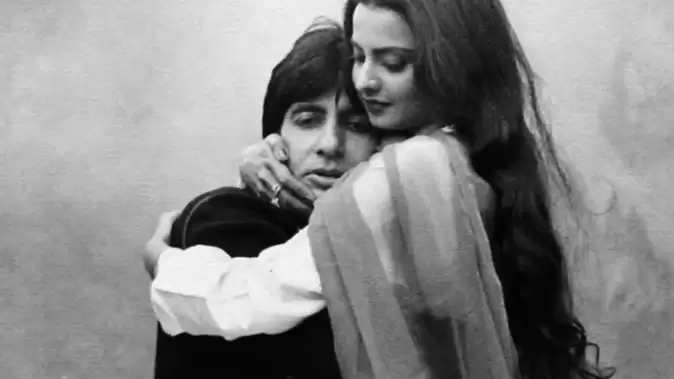 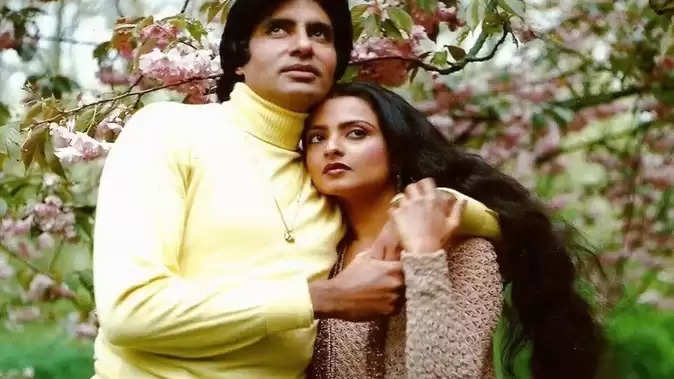 Different tunes
Yash Chopra was looking for a new composer for the film Silsila. He chose Shivhari as the composer. Both proved themselves. Shivhari composed different tunes for the songs of Silsila. Apart from Lata Mangeshkar and Kishore Kumar in this film, Amitabh Bachchan also sang songs.