Sidharth Malhotra: Siddharth lost his heart to his four co-stars, now he is also left with the 'Dimple' of 'Sher Shah' 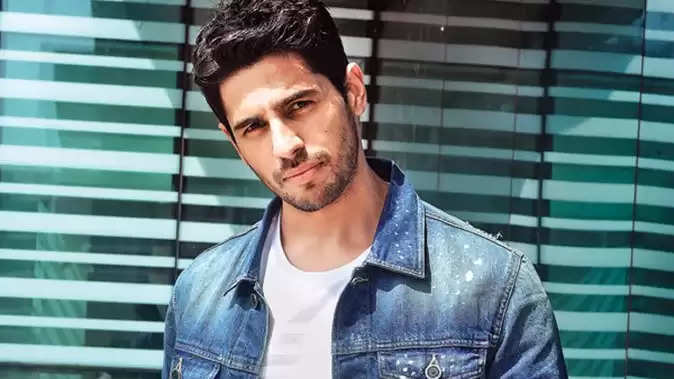 Bollywood actor Siddharth Malhotra often remains in the headlines for his love life. Most of Siddharth's link up news has come with the heroine of his films. These days he was dating his 'Sher Shah' co-star Kiara Advani. At the same time, now the news of Siddharth and Kiara's breakup has gained momentum. There are reports that both have decided to separate from each other. In the midst of all this, we are going to tell you which actress Siddharth has had an affair with till now. 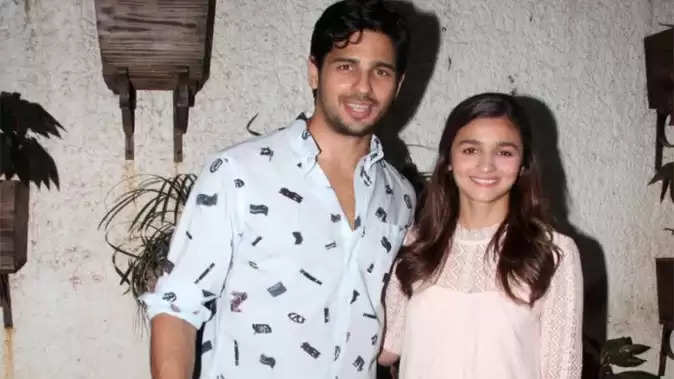 Alia Bhatt
Sidharth and Alia, who debuted in Bollywood with Karan Johar's 'Student of the Year' in 2012, had made headlines for their relationship for many years. However, both of them never talked about their relationship. At the same time, news of their breakup came in 2017 and both of them moved ahead in their respective lives. Talking about his breakup with Alia Bhatt, Sidharth had said that we started our journey together and worked in two films together. I don't think it's bad. We have never met since then. It is just like any other relationship. 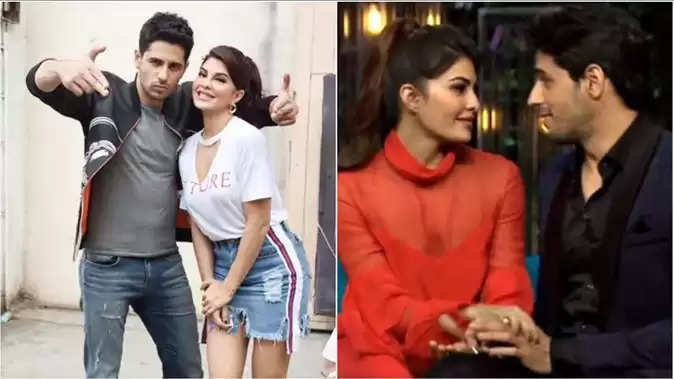 Jacqueline Fernandez
Sidharth Malhotra was seen opposite Jacqueline in 'A Gentleman' in 2017, which proved to be a flop at the box office. After this the news of their affair started coming. Talking about his relationship with Jacqueline, he said that Jacqueline is very amazing. I enjoy hanging out with them. We became good friends when we were doing 'A Gentleman'. We never dated. Jacqueline was also told the reason behind Siddharth breaking up with Alia, but it was just a rumour. 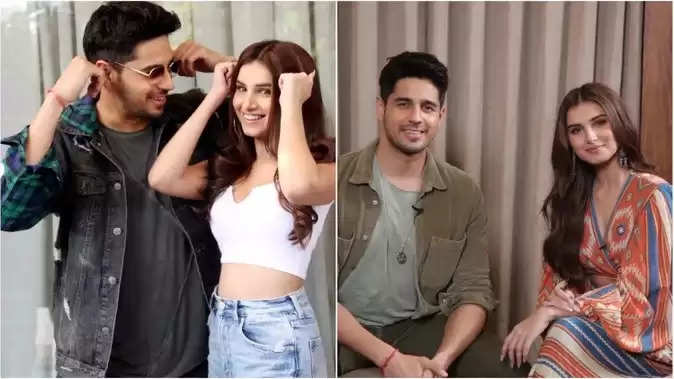 Tara Sutaria
The news of Tara Sutaria and Siddharth dating started during their film 'Marjaavaan'. Both were seen together in this film for the first time. Tara also once told that she had a crush on Siddharth. During an interview, Tara spoke about the news of her link up with Siddharth and said that from the day we met, people were talking about our chemistry. This is good for our film, but in reality it is nothing like that. We are both neighbors and often hang out together. 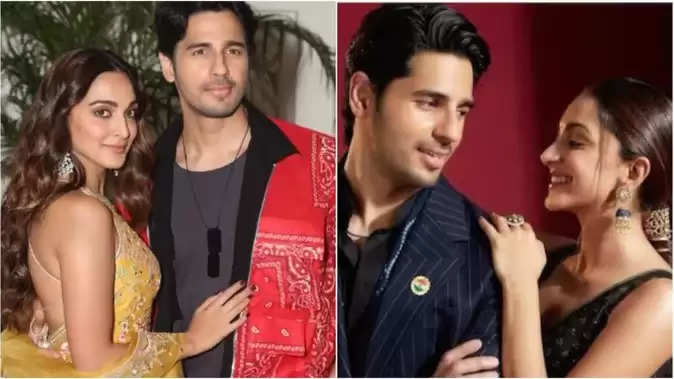 Kiara Advani
Siddharth and Kiara's closeness started growing during the shooting of the film 'Shershaah'. The two used to spend a lot of time with each other and were often seen together at parties. Fans also like to see both of them together, but both of them never openly talked about their relationship. At the same time, now the news of their separation is coming.