Sidharth-Kiara Love Story: Siddharth-Kiara's relationship started three years ago, was about to get married soon, then.....

Bollywood actress Kiara Advani and actor Sidharth Malhotra have broken up. Let us tell you that for a long time there were rumors of dating of both of them. At the same time, news is coming that both have separated. A source close to him told the media that "Siddharth and Kiara have parted ways. Both have stopped seeing each other. However, the reason for their separation has not been revealed yet. But their breakup is really disappointing." The source further added that "Siddharth and Kiara bonded very well and there was a time when many thought that they would get married soon, however, fate had other plans. Let us tell you that the linkup of both started as soon as the shooting of Sher Shah started. 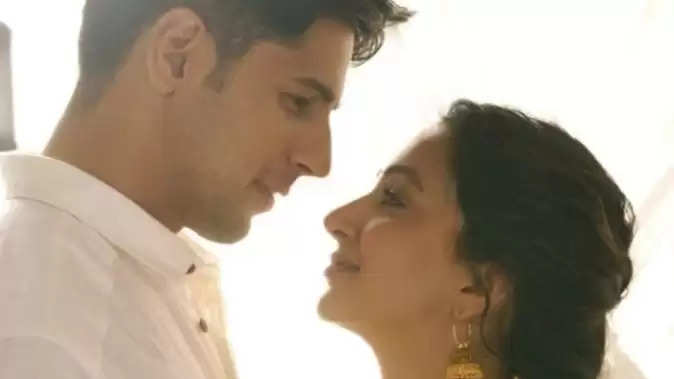 Dating for three years
Sidharth Malhotra and Kiara Advani are dating each other for almost three years. Initially, both used to avoid being seen together. But after some time they were spotted sometimes on lunch and sometimes on dinner date. In 2020, both of them also went to Africa to celebrate the new year. At the same time, in 2021, Kiara and Siddharth went to Maldives to celebrate the new year. Apart from this, Siddharth Malhotra was also seen attending Kiara's birthday party.

Kiara spoke on the relationship
Since the breakup of both, a video of Kiara Advani is going viral on social media platforms. In this video, Kiara is seen talking openly on her relationship status. Kiara Advani says, “The last time I went on a date was this year. That is, two months ago I went on a date. I think you guys must have guessed by now or who I am talking about. Let us tell you that in this video, Kiara did not explicitly name Siddharth, but during that time she was spotted with Siddharth. 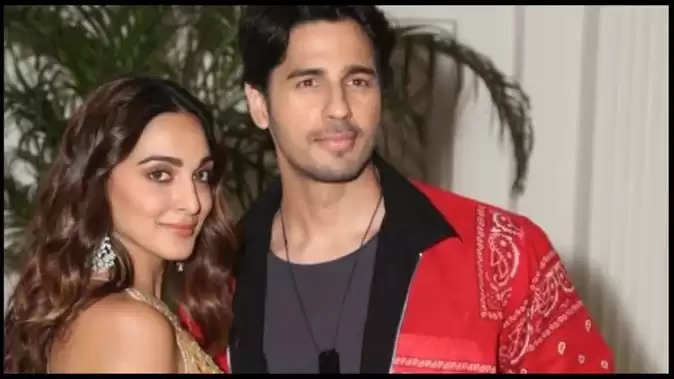 Have met the parents of both
It is also being claimed in the media report that Siddharth and Kiara have introduced their parents to each other. According to the report, Kiara had invited Siddharth and his parents for dinner at her house. After the meeting, the parents of both had also approved this relationship of Siddharth-Kiara. But even before the news of marriage, both decided to separate.