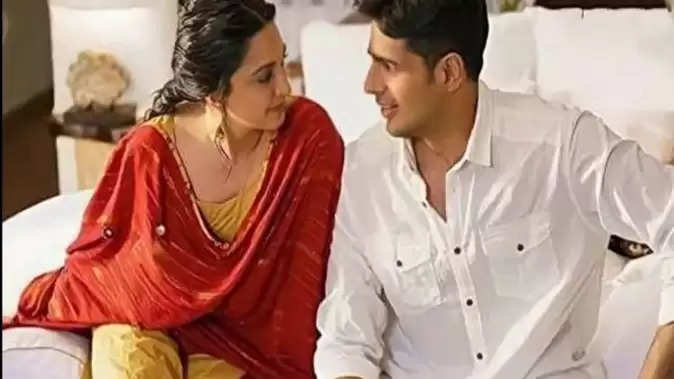 The pairing of Bollywood actor Siddharth Malhotra and actress Kiara Advani was well-liked by the audience in the film 'Shershah'. After this, both of them were seen together many times, then news started coming that both are dating each other. Fans love to see both of them together in real life as well. However, nothing was ever talked about from either side of their relationship. At the same time, now bad news is coming for his fans. According to the report, both of them have decided to separate from each other and now the couple has a breakup. 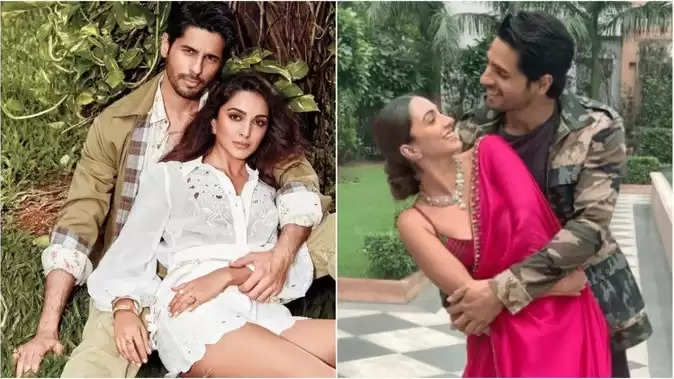 There are reports that all is not well between Sidharth and Kiara and the couple has stopped meeting each other. Both have also parted ways from each other. Now what is the reason behind the breakup is not known, but now nothing is the same between the two. This news broke the hearts of the fans of both. According to the information received from the sources, Siddharth and Kiara used to share a very good bonding. No one knows what happened between the two now. It was also believed that both would soon tie the knot, but before that the news of their separation came. 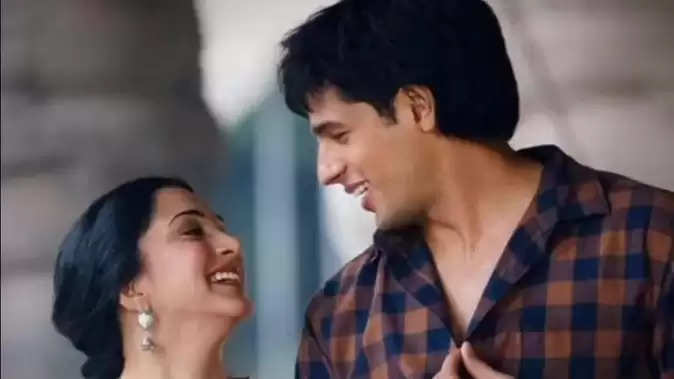 Let us tell you that Siddharth and Kiara were seen on the big screen for the first time in the film 'Sher Shah'. Since then the pair of both was very much liked. Talking about Siddharth's workfront, he will soon be seen in 'Mission Majnu', 'Yodha' and 'Thank God'. At the same time, Kiara will be seen in 'Bhool Bhulaiya 2', 'Govinda Mera Naam', 'Jug Jug Jio' and 'RC 15'.