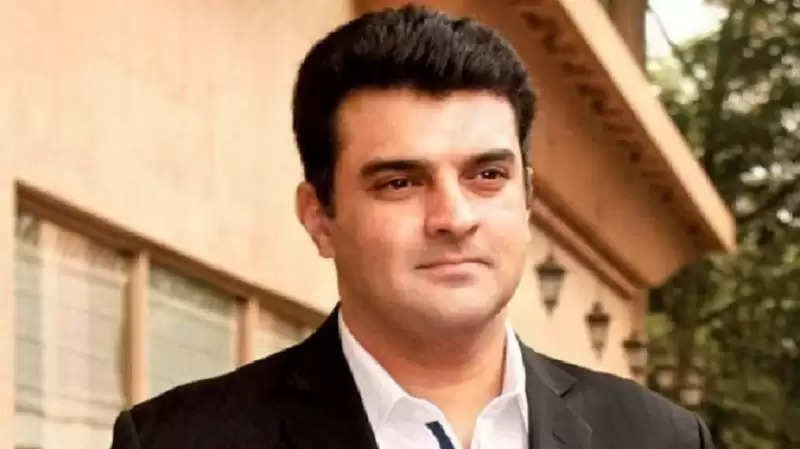 Siddharth Roy Kapur is a name most people know as the husband of actress Vidya Balan. But he is also a very successful film producer in the industry along with being the husband of Vidya Balan. Siddharth Roy Kapur, who has rewarded Bollywood with many great films like 'Pihu', 'Dangal', 'Satyagraha', 'Chennai Express, 'Heroine' and 'Barfi', is celebrating his 48th birthday today i.e. on 2nd August. Born on August 2, 1974, in Mumbai, on this special day of the life of Siddharth, we are going to tell you some important things related to his life. 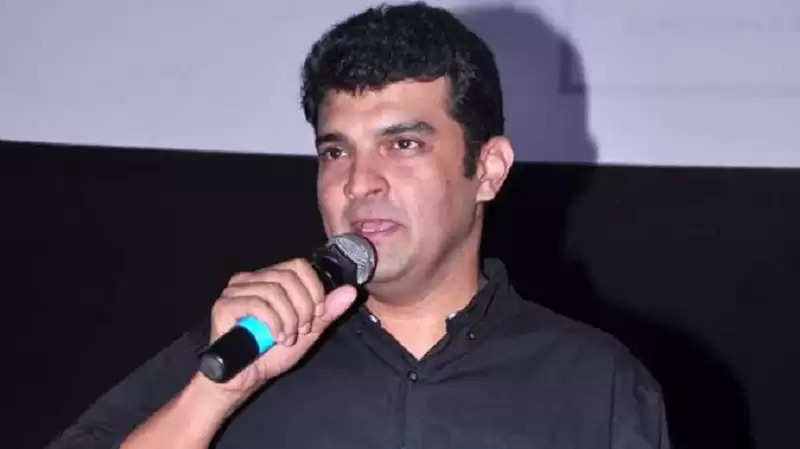 Earning starting from Rs 2000
Siddharth Roy Kapur used to get only 2000 rupees as his first salary. But if it is written in the destiny to make a name, then no one can stop it even if he wants to. Starting his career as an intern, Siddharth started working with Ronnie Screwvala on the strategy to grow the company. Along with this, Siddharth pursued his studies and did MBA. After doing an MBA, Siddharth joined Procter & Gamble and after that, he started working in the Hong Kong office of Star TV.

Created an example from the intern to open your company
After working as the youngest Vice President of Star TV, Siddharth was invited by Ronnie Screwvala to join his company. Where Siddharth had earlier worked as an intern, he tried his hand at marketing hit films as soon as he returned. Climbing the ladder of success, he started his own production company in the year 2017. Seeing this success of Siddharth, he is considered the king of marketing.

Personal life is also very interesting
Like Siddharth's professional career, his personal life has also been very interesting. Siddharth Roy Kapur first married his childhood friend Aarti Bajaj which did not last long. After this, he married TV producer Kavita, but this too could not be successful. Siddharth married Vidya Balan for the third time according to Punjabi and Tamil customs. 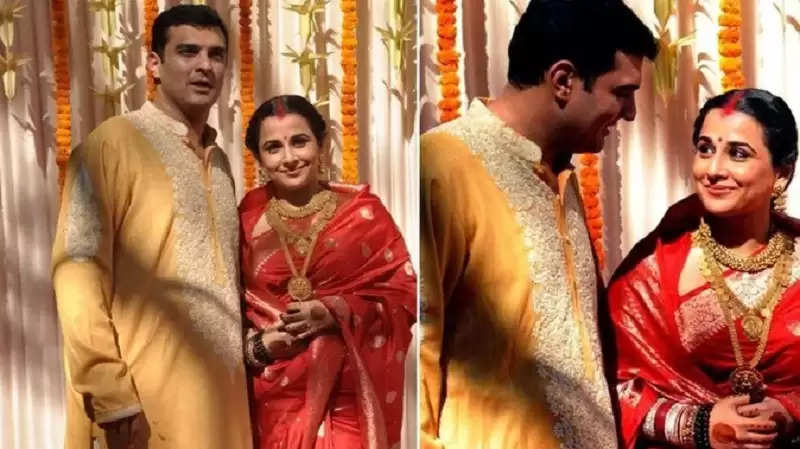 Found life partner in Vidya
Siddharth Roy Kapur found his soulmate in actress Vidya Balan after two marriages broke up. The two met backstage at the Filmfare Awards. The second meeting of the two was done by Karan Johar, the famous filmmaker, and director of the industry. Gradually, the meeting both started increasing and after a few days, Siddharth proposed to Vidya for marriage. Both got married in the year 2012 according to Punjabi and Tamil rituals. In this marriage, only the close and family members of both were involved. Today both are leading happy life.