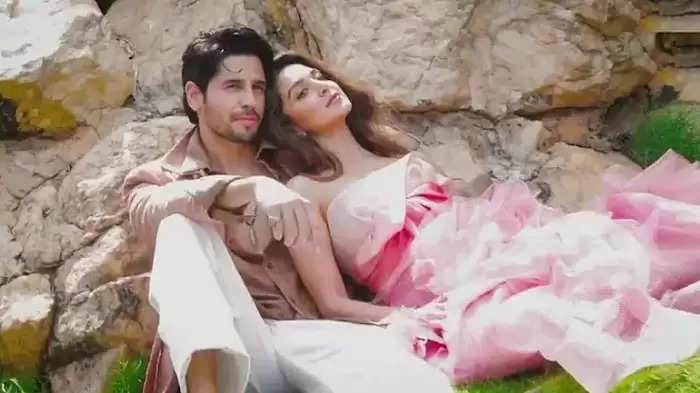 Siddharth Malhotra Networth: Siddharth Malhotra and Kiara Advani's friendship is the most talked about in the entertainment industry. Ever since the release of the Shershaah movie, the curiosity between these two is increasing among the fans. The same Siddharth Malhotra is currently working on some interesting projects. The total assets of the actor are about 75 crores. He has a great car collection and many brand endorsements. He owns a big house. Check out the lavish lifestyle details of Bollywood's most awaited bachelor Sidharth Malhotra... 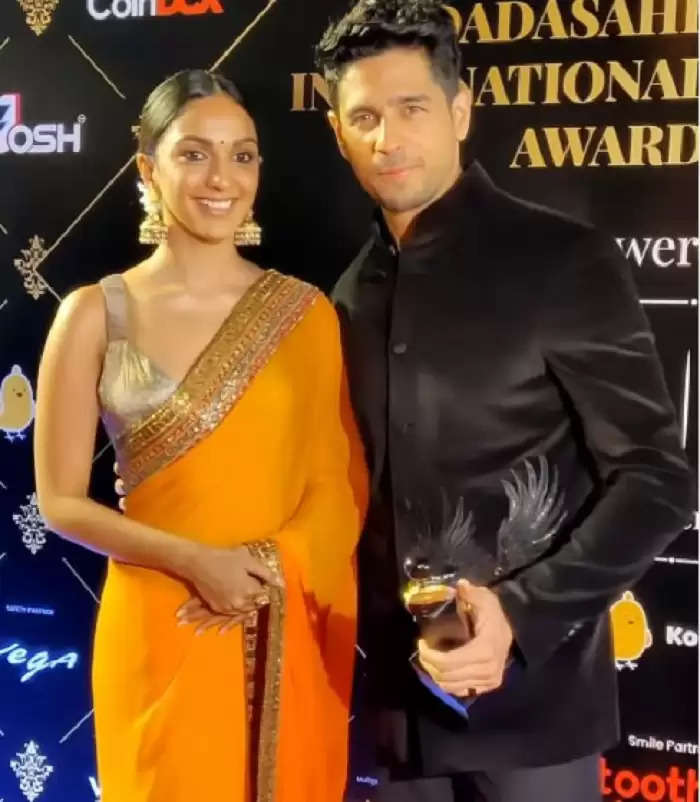 Reportedly, actors charge around 5-7 crores for a film. On the other hand, his monthly earnings are close to Rs 50 lakhs. 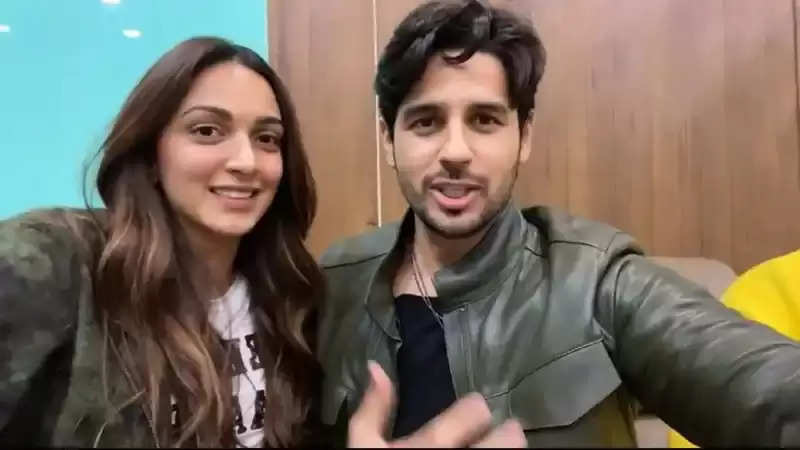 Apart from this, Siddharth has a luxurious apartment in Pali Hill, Mumbai. The price of this luxurious house of his is crores. The interior of Malhotra's house has been designed by celebrity designer Gauri Khan. 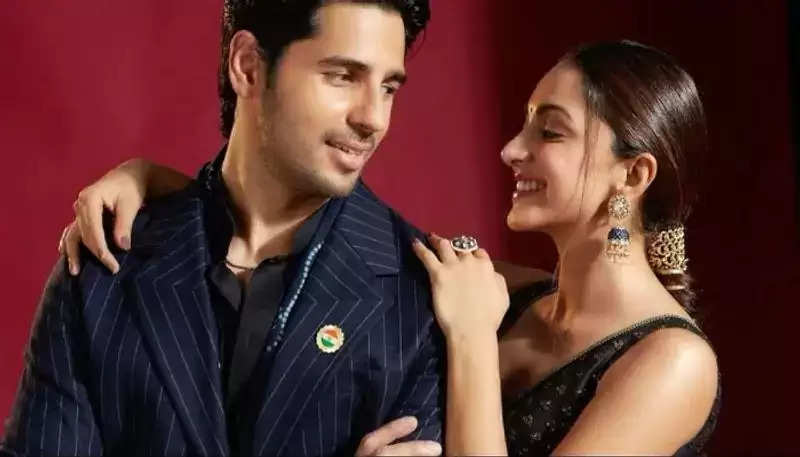 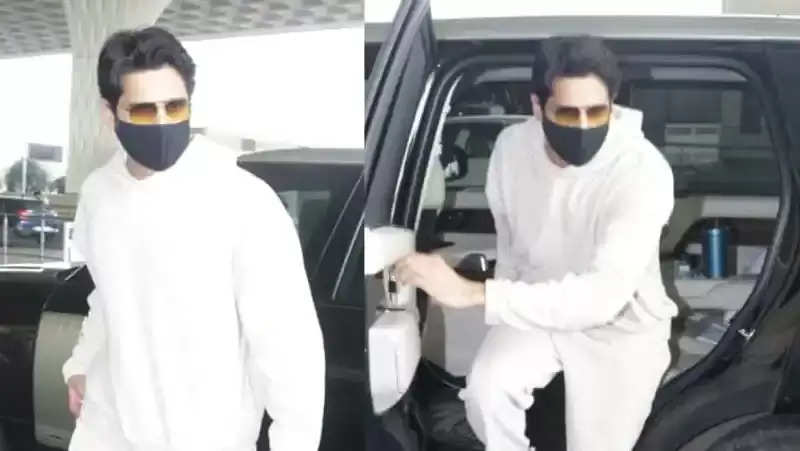 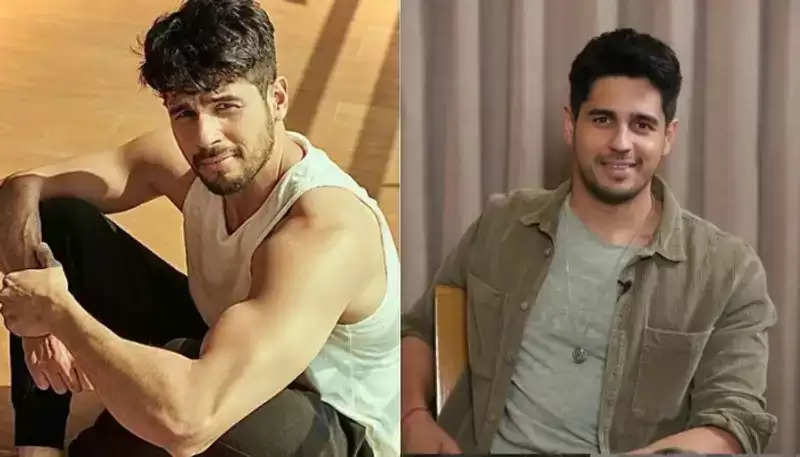 The actor started his career with the television serial Prithviraj and later worked as a supporting actor in Karan Johar's film My Name is Khan. 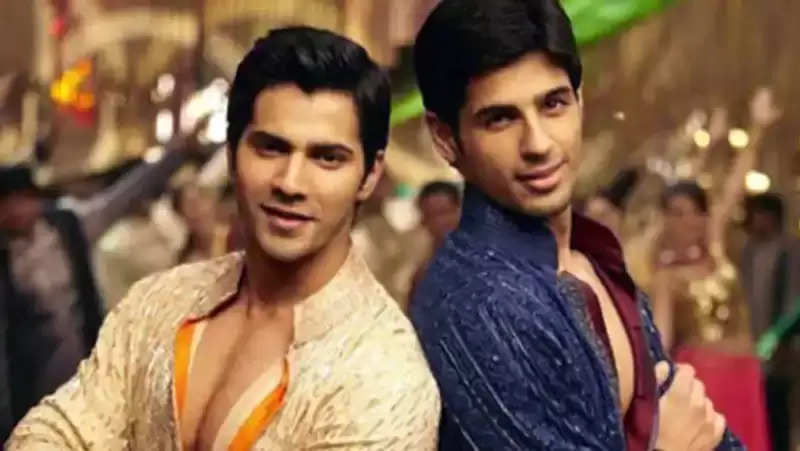 In 2012, the handsome actor made his Bollywood debut in Student of the Year, where he also shared screen space with Alia Bhatt and Varun Dhawan. 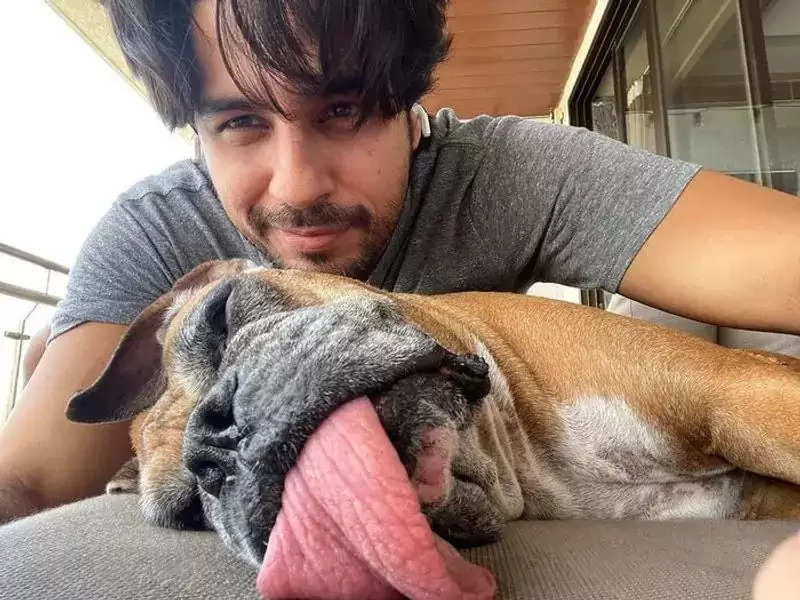 As of now, Sidharth Malhotra has an interesting lineup of films in the pipeline which includes Karan Johar's Yoddha with Rashmika Mandanna, Mission Majnu (Yoddha, Mishan Majanoo) with Ajay Devgn, and Rakul Preet Singh in 'Thank God. '. 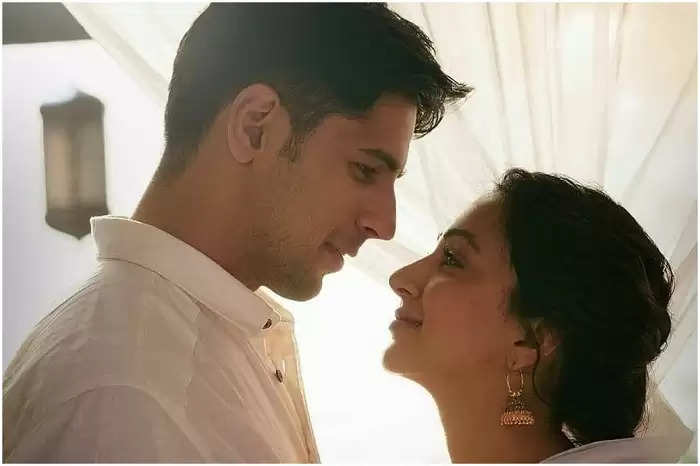 At the same time, he is also going to do the Thadam remake of Bhushan Kumar. On the other hand, he has also worked for Rohit Shetty's web series Indian Police Force.