Siddhant Chaturvedi Birthday: How the boy who dreamed of CA became an actor, such is the film journey of Siddhant of Ballia 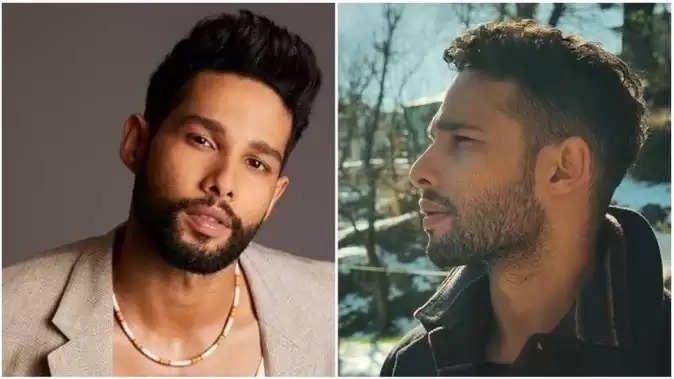 The actor, who left a different mark in the hearts of people through the film Gully Boy, has got immense love from the audience through a film. The actor has carved a niche in the acting world through his character MC Sher in the film Gully Boy, directed by Zoya Akhtar. Born in the rebel district of Ballia in Uttar Pradesh, Siddhant Chaturvedi is celebrating his 29th birthday on April 29. So let's know how has been their journey from a small district to Mumbai. 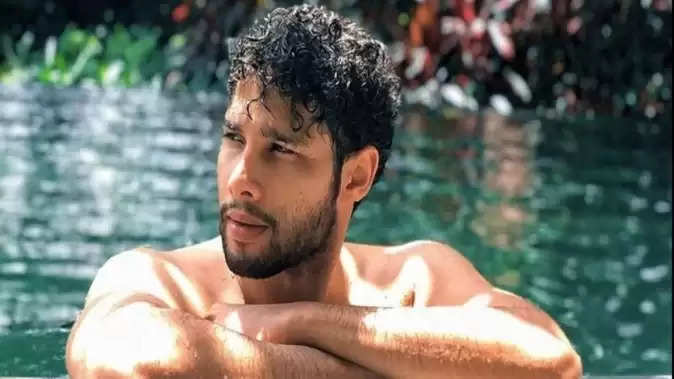 When Siddhartha was five years old, he came to Mumbai. His father is a chartered accountant and his mother is a housewife. He studied at Mithibai College, Mumbai. From the beginning, Siddharth wanted to become a CA, not an actor, but used to act on stage only for his hobby. During the CA articleship, he did not feel like it and took a break for some time. In the year 2013, he participated in the fresh face competition and won it. Siddhant Chaturvedi stepped into this industry in the year 2016. He started his career with web series 'Life Sahi Hai' and 'Inside Edge'. During an interview, Siddhant Chaturvedi had told that he wants to work with Sanjay Leela Bhansali in a mythological film, because Sanjay's film making and Siddhant's grandfather's way of narrating the stories of Ramayana, Mahabharata are similar. 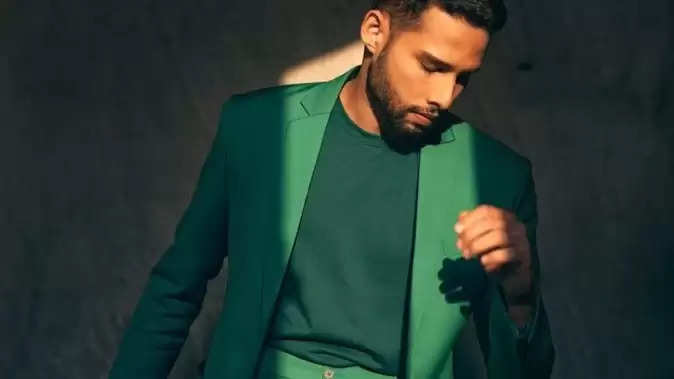 Siddhant Chaturvedi starred in Yash Raj Films' Bunty Aur Babli 2 co-starring Rani Mukerji, Saif Ali Khan and Sharvari Wagh. She has also acted in Shakun Batra's romantic drama film 'Gehraiyaan'. Deepika Padukone and Ananya Pandey were in the lead roles with him in this film. Apart from this, he is going to be seen in the horror comedy film 'Phone Bhoot' with Katrina Kaif and Ishaan Khatter.