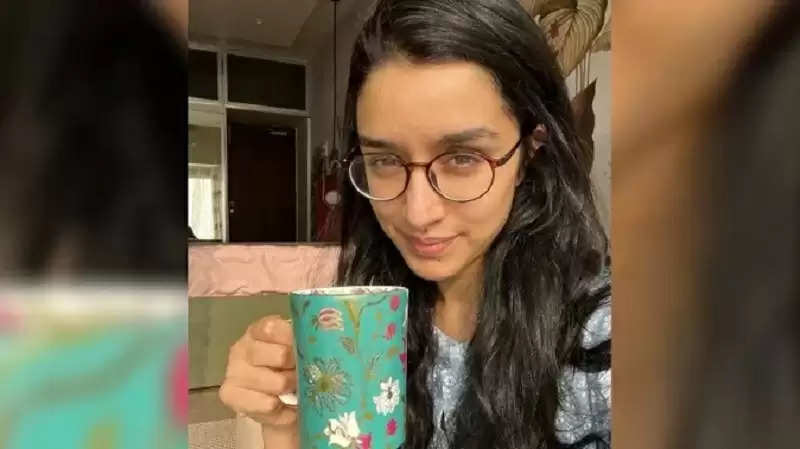 Bollywood actress Shraddha Kapoor has been ruling the hearts of her fans ever since she played the role of Aarohi in the 2013 film Aashiqui 2 opposite Aditya Roy Kapoor. After the film, there was a tremendous increase in her fan following. After this film, she appeared in many films including Haider, Saaho, Ek Villain, Street Dancer 3D, and Absdi 2. Apart from acting, Shraddha is also very active on social media. She often shares her pictures with fans. Recently, the actress shared a no-makeup selfie from her official account.

In this photo, the actress can be seen enjoying tea. Shraddha is looking very beautiful in this unfiltered picture. While sharing the photo, she wrote, 'Tea drinkers should have their cheers, shouldn't it??? As soon as this picture came on social media, people started commenting fiercely on their favorite star. Most of her fans are praising this no-makeup photo. 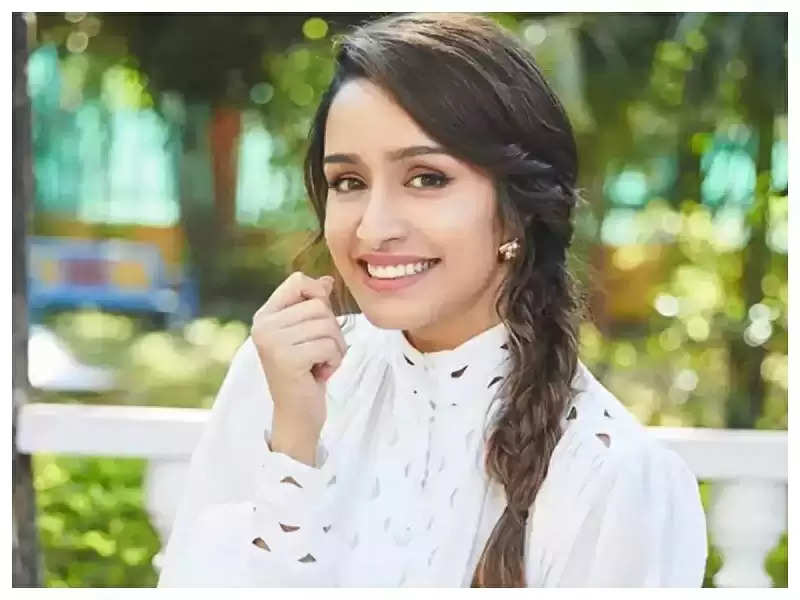 On the work front, Shraddha Kapoor has last seen in Baaghi 3 opposite Tiger Shroff. Apart from this, she will soon be seen in Luv Ranjan's untitled romantic comedy-drama opposite Ranbir Kapoor. The film is being produced by Luv Films and T-Series. The film Holi will release on 2023.