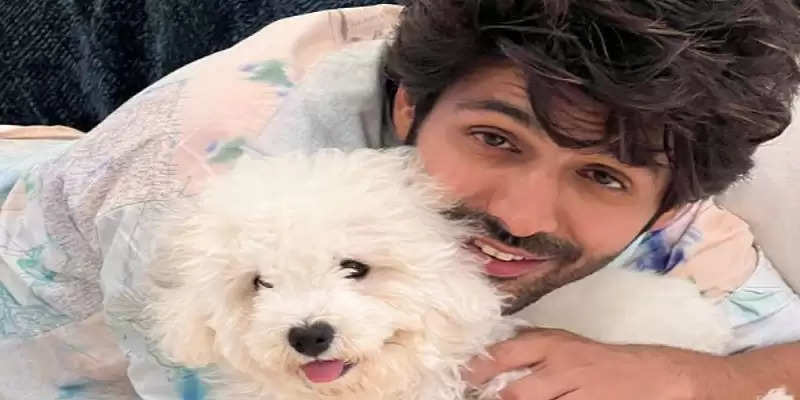 The Bollywood star Kartik Aaryan reveals the reason which tells why Kartik calls his cute puppy Katori Aaryan. In one recent interview, he told the reason and you will not believe that the answer was shocking.

Kartik told that when she came home she was looking like a Katori and thus he called him Katori Aaryan. He told them that, She is Katroi Aaryan because jab woh gharpe aayi thi she looked like a bowl. Itni choti si and katori jaise hi dimaag mai tha. Toh isliye katori rakh diya naam, uska haircut bhi katori jasisa hai  (We named her Katori Aaryan as when she came home she looked like a small bowl. She was so tiny and cute and ‘katri’ named popped up in our mind. So we named her Katori and her haircut is also like a katori).” Last year, kartik introduced katori to the public.