Shocking! Rakhi Sawant revealed, 'I was pregnant but no one took it seriously', said- Miscarriage happened! 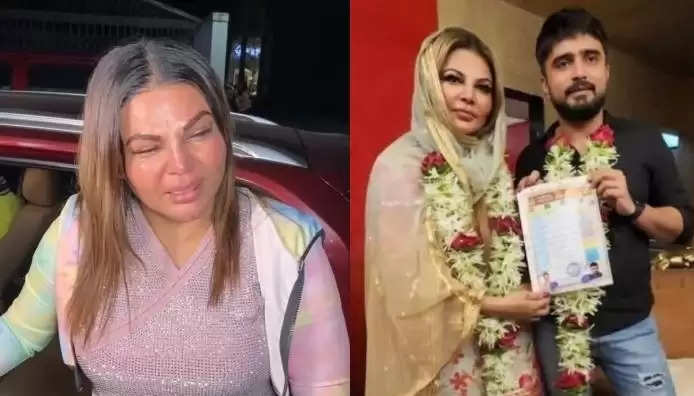 Bollywood's famous paparazzi Viral Bhayani revealed that he had a conversation with Rakhi and she spilled the truth. According to Viral, Rakhi was pregnant and she revealed it in Bigg Boss Marathi Season 4 as well, but no one took her seriously.

On a long note, Viral Bhayani wrote, "#Rakhiswant has always made us laugh and we always take him for granted. Sadly the lady has been going through a lot of pain lately. cries. The bad news comes amid her mother's health issues and personal life issues. 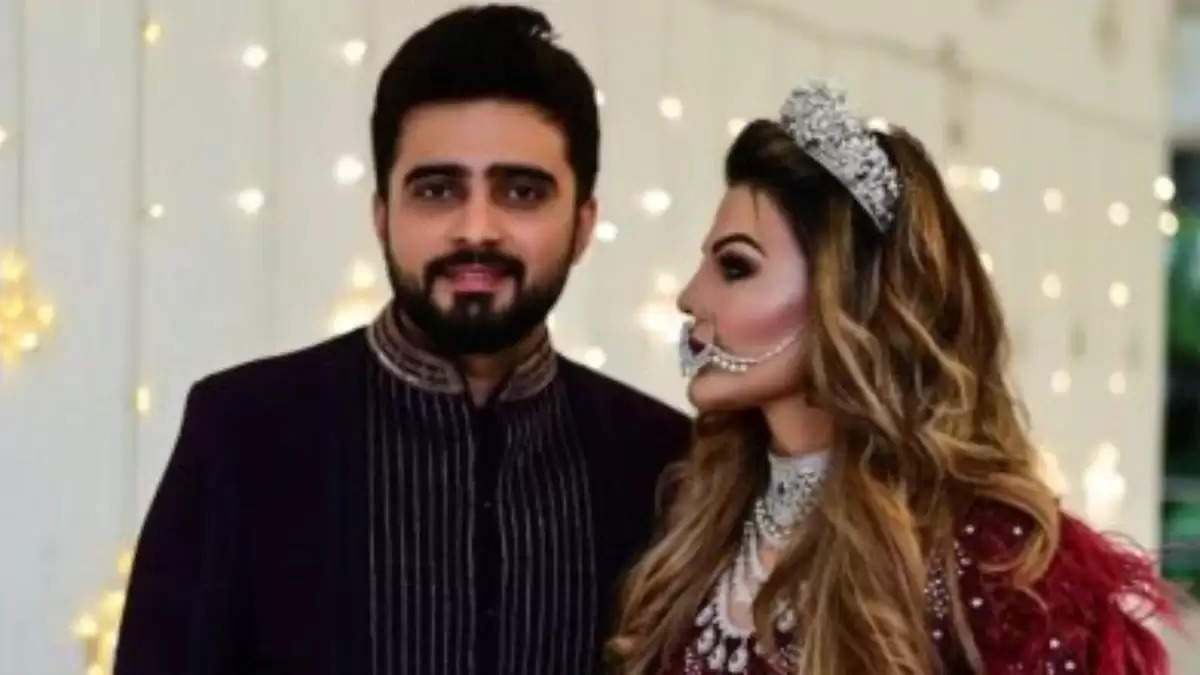 The post continues with a quote from Rakhi who confirmed, "I was pregnant and I announced it on the Bigg Boss Marathi show. But everyone thought it was a joke and didn't take it very seriously," Rakhi told me over the phone. She also confirmed that she had miscarried.

After days of secrecy and denial, Rakhi had confirmed that she was indeed married to her boyfriend Adil Durrani. Now, Adil has not only accepted that he was married but also says he never denied it.