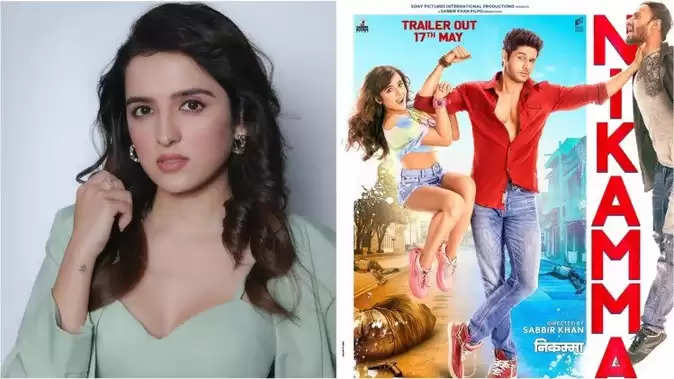 Remember National Crush Shirley Setia? At the same time, Shirley, who sang the cover version of the song 'Tum Hi Ho' from 'Aashiqui 2', became famous overnight. Shirley is now ready to foray into Bollywood after her YouTube journey. You have heard Shirley Setia's songs many times, but do you know how she became so famous at a young age. Let's take a look at Shirley's journey so far. 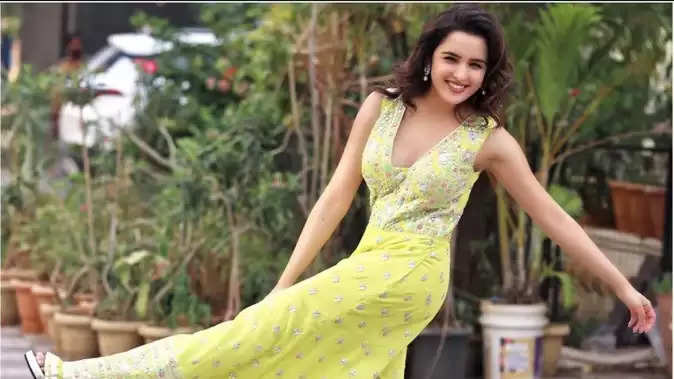 T-Series won the competition
Shirley Setia was born in Daman, but soon moved to New Zealand with her parents. After that Shirley did her studies from there and graduated from Auckland University. Shirley then participated in a competition organized by T-Series and recorded a video of herself wearing her pajamas from her bedroom. She was the winner in this competition and was given the nick name of 'Pajama Popstar' by the New Zealand Herald.

First song uploaded on YouTube at the age of 16
Shirley first put a song on YouTube at the age of 16. After this, gradually more songs started putting on YouTube. The song 'Tum Hi Ho' from 'Aashiqui 2' was very famous at that time and Shirley sang the same song in her own style and overnight she became a national crush. Shirley not only does YouTube but also does stage shows. Shirley did her first shows in Mumbai and Hyderabad. Everyone likes the magic of her voice, but she also wins the hearts of people with her cuteness. 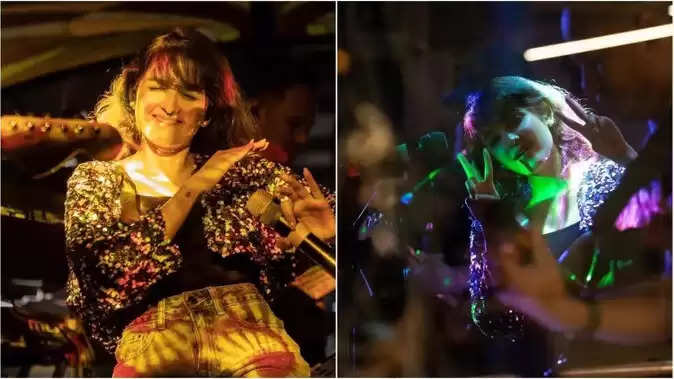 Will enter Bollywood with 'Nikamma'
Shirley has also made her place in Forbes magazine. The magazine named her as the Bollywood Next Big Singing Sensation. Shirley has appeared in the Netflix film 'Maska' and is now all set to make her Bollywood debut with the film 'Nikamma'. Actress Bhagyashree's son Abhimanyu Dasani, Shilpa Shetty, Sunil Grover and Sameer Soni will also be seen with her in 'Nikamma'. Shirley has also sung many songs like 'Tere Naal Rehna', 'Kei Vi Nahi', 'Naiyo Jaana'.