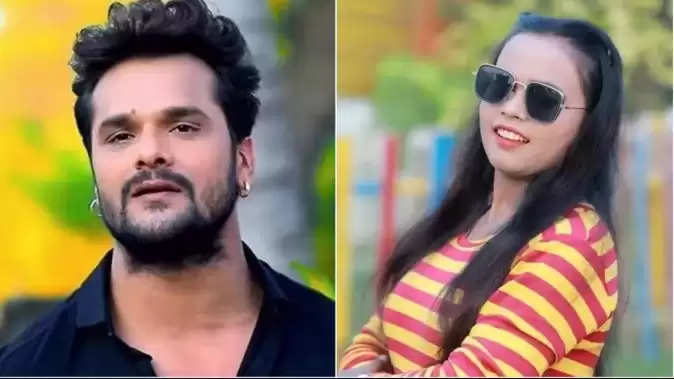 Bhojpuri songs are creating panic all over the world, that is why Bhojpuri artists as well as its singers are slowly gaining fame. Bhojpuri artists keep making headlines every day. This time singer Shilpi Raj remains in discussions. According to media reports, an MMS of Shilpi was leaked. Ever since this video surfaced, everyone is desperate to know who Shilpi Raj is. Let's know.... 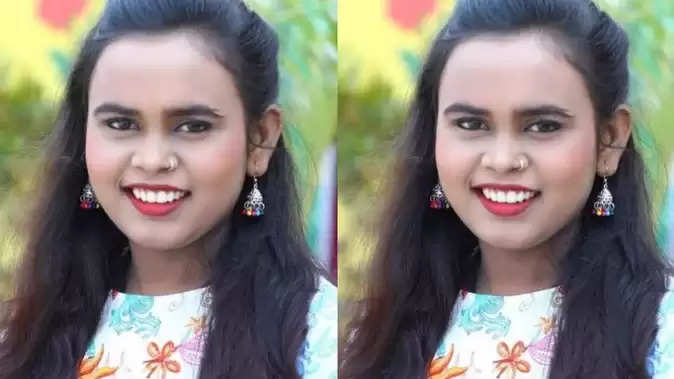 Shilpi Raj, a resident of UP, was born on 25 March 2002. The Bhojpuri singer had studied up to 10th standard from a government school in Deoria. After completing 12th from Chhapra, Bihar, Shilpi tried her hand in Bhojpuri industry. After her song "Bhukur Bhukur Lite Baram Karejau..." went viral, she became quite famous in the entire industry.

Climbing the ladder of success, singer Shilpi has worked with many well-known stars of the industry. The names of Khesari Lal, Pawan Singh and Vijay Lal Yadav are also included in this. Let us tell you that recently Shilpi's song "Dekhle Bani Sapna Saiya" became quite viral. In such a situation, the entire Bhojpuri industry was shocked due to his MMS leak. 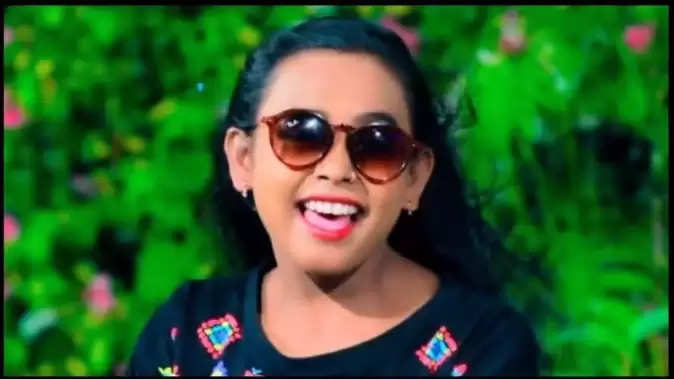 Even before this, Shilpi has been in the headlines
Last year, Shilpi was in the news due to rumors of marriage. However, after the news of marriage came, Shilpi came live on Facebook and started crying. He informed his fans that the news of his marriage is wrong and his fans should not pay heed to it.