Shilpa Shetty got angry at this act of the paparazzi! 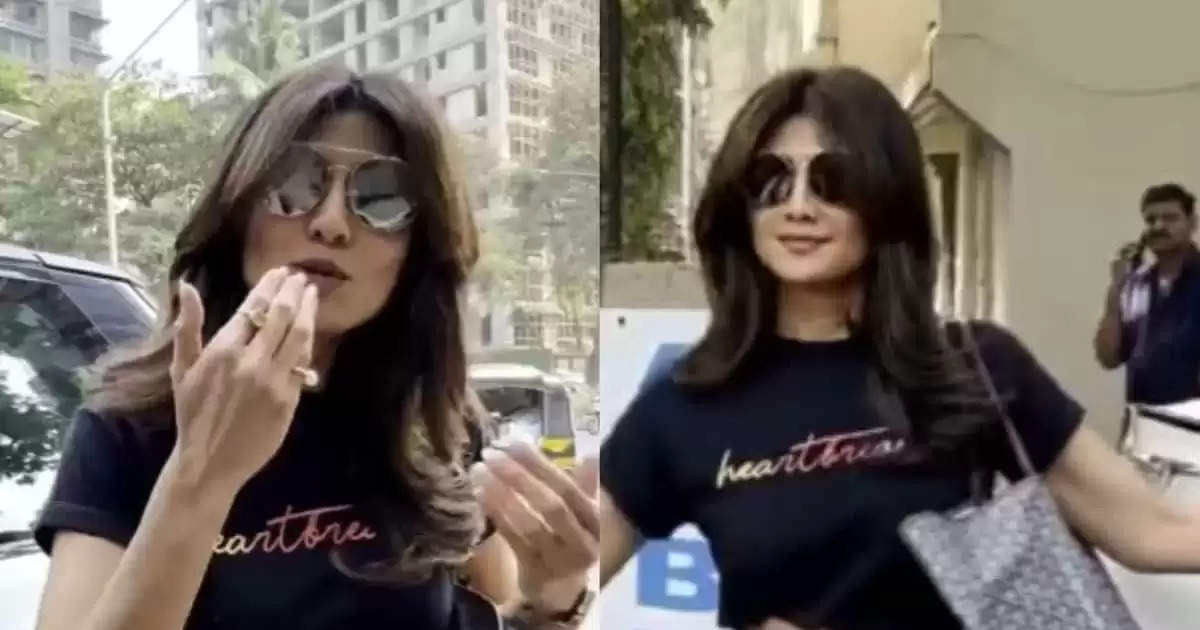 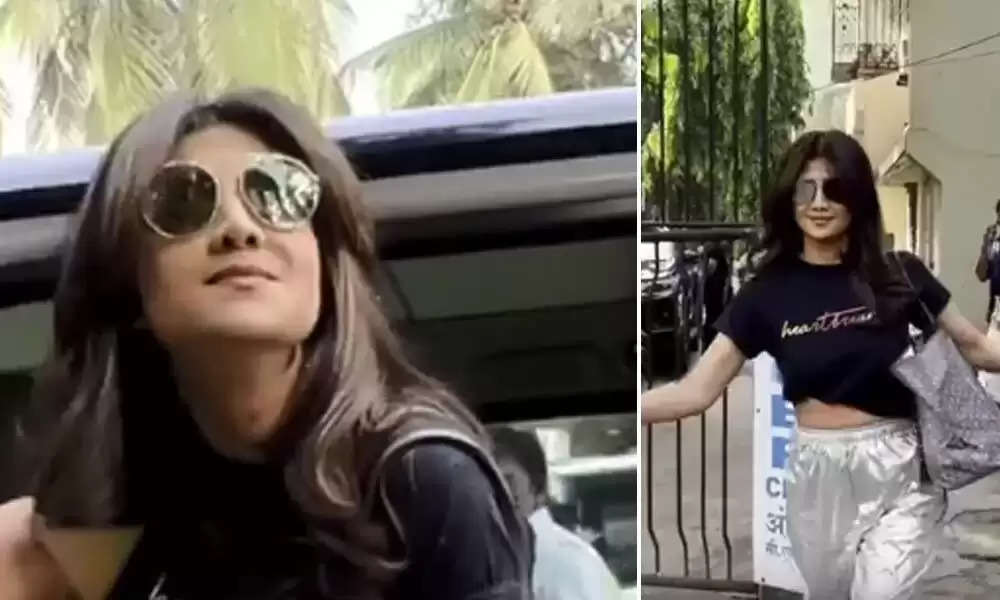 As soon as the photographer asks Shilpa to pose, Shilpa Shetty reacts a bit and then smiles and says, will you take a photo in your mouth, after which Shilpa goes to the meeting in her car. This video of Shilpa is going viral at the moment. Comments are also coming on Shilpa's video, although this is not the first time that an actress has been angry with paparazzi, it has happened many times and this time Shilpa's video is viral.