Sharvari Wagh: There is no better workout than dancing, said 'Just a song that will change the fate..' 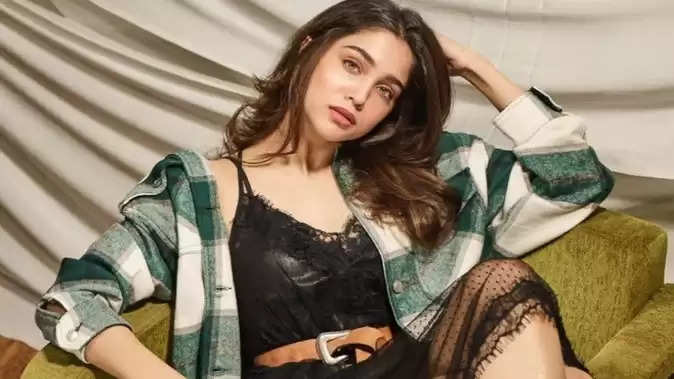 Actress Sharvari Wagh, who is said to be the discoverer of Yash Raj Films, is preparing to do something special these days. After flaunting the western look of her last film 'Bunty Aur Babli', she is now all set to woo the audience in a desi style. Sharvari is currently keeping a lot of secrecy about her next project. Sharvari Wagh is one of the most promising actors to enter the Hindi film industry. There has been a lot of discussion among the audience about his different image, different attitude and different brightness. Yash Raj Films Managing Director Aditya Chopra has searched and carved him in a crowd of millions. Dance is her first love and she insists on dancing for her fitness as well. 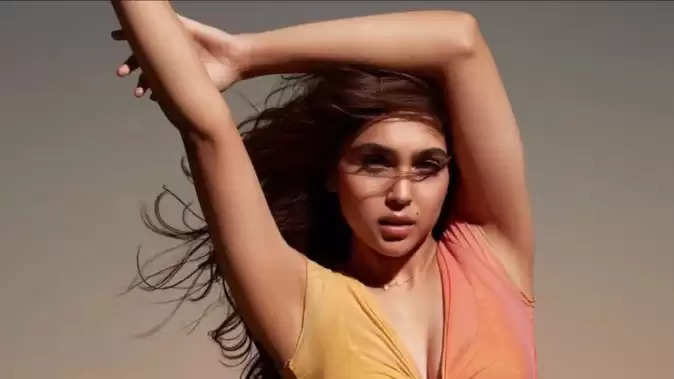 Sharvari says, “I love dancing as a workout and I get the most pleasure from doing so. On digital media, I keep watching all the talented dancers of the country work and keep in touch with them with the help of social media. My wish is that I can adopt different forms of dance and can also learn them. It is also my endeavor to conduct a one-on-one workshop soon with the dancers who are being admired on social media.”
Hindi cinema has a tradition of remembering heroines for their popular songs. Every heroine is looking for songs in which her dancing made her popular and whose lyrics played an important role in building her image. Sharvari wants that soon she too 'I have been holding such a thing in her lips', 'Chalte Chalte Yun Hi Koi', 'Salaam e Ishq Meri Jaan', 'Jab tak hai jaan jahan', 'Dhak Dhak Karne Laga' And got a chance to perform on songs like 'Tip Tip Barsa Pani'.
She says, “Right now, I am learning Kathak and freestyle hip-hop almost every other day. I have converted a small room in my house into a dance studio. Now I am eagerly waiting for my own iconic dance numbers. That's the biggest goal of my life." 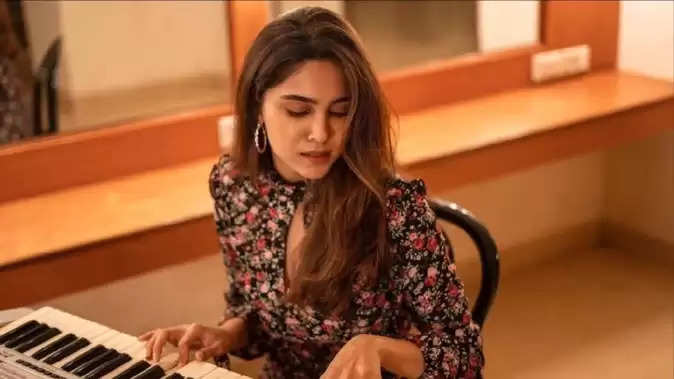 Apart from singing dance, Sharvari has a lot of interest in music and has also learned music for many years. His hobby has been to play the piano. Will Sharvari expose her musical side in films? When asked, she says, “I love performing in films and playing keyboards is my life. If it ever happens it will be a complete dream project of mine! I mean when I saw 'Andhadhun' for the first time it really came to my heart that I should have been involved in this project. I am eagerly waiting for something like this to fall into my lap.”