Sharmila Tagore will once again be seen showing her acting skills! 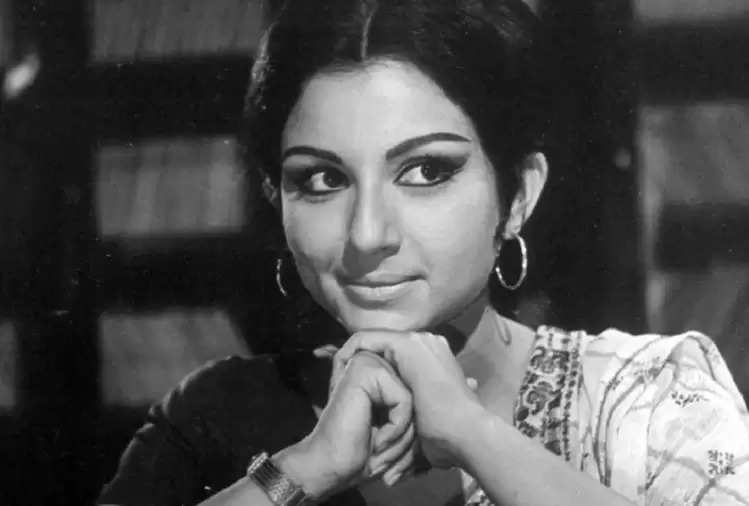 Once again the audience will get to see the acting of Bollywood's star actress Sharmila Tagore. According to reports, Bollywood actor Saif Ali Khan's mother Sharmila Tagore is all set to win the hearts of people on the big screen once again. 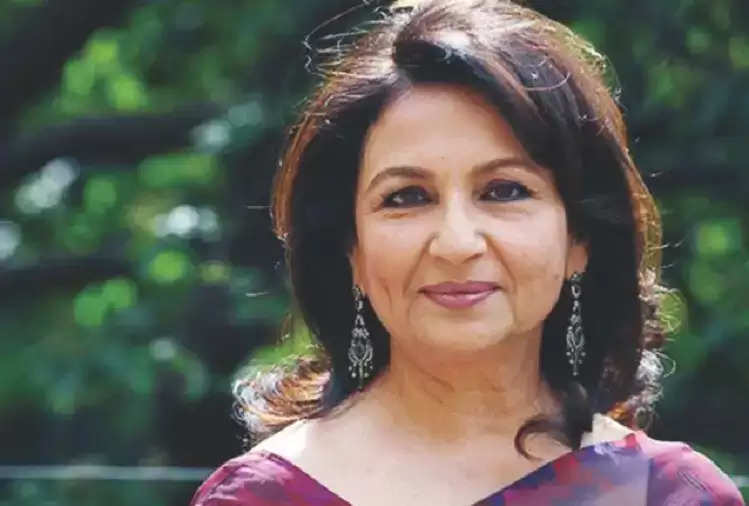 The star actress will be seen showing off her acting flair after 11 years in 'Gulmohar', a Fox Star Studios production and a Chalkboard Entertainment production. In this film, she will be seen in the role of Padma Bhushan and National Award-winning Veteran actress Kulmata. 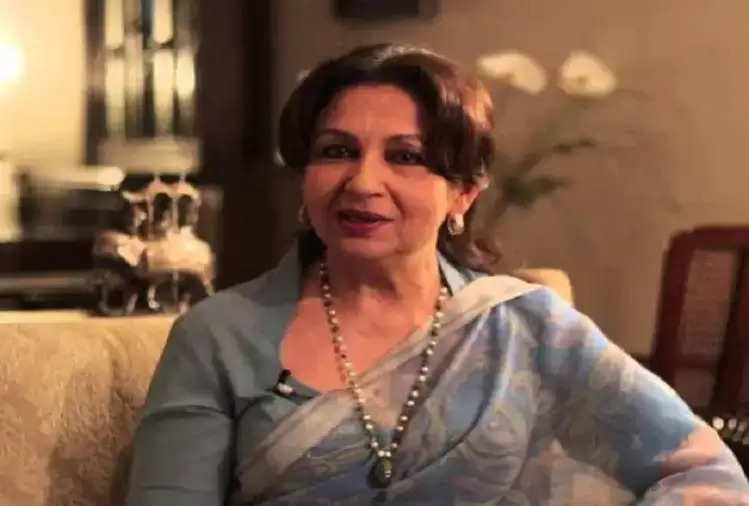