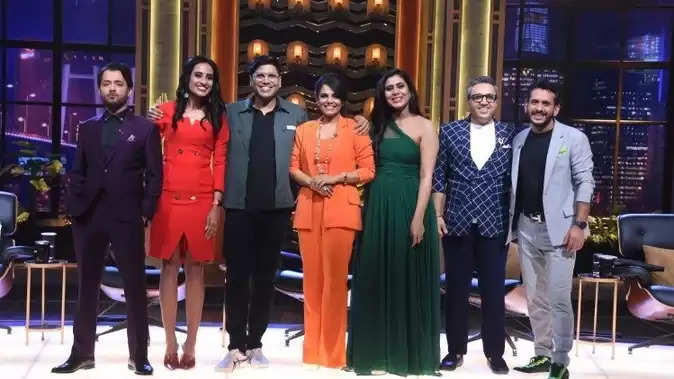 Shark Tank India is soon going to be back with its second season. Sony Entertainment Television on Saturday shared a promo of the upcoming season on social media. The promo begins with an optimistic employee persuading his boss to invest in his venture. However, the ruthless boss sidesteps his efforts. Just then a voice comes, “Stop knocking on the wrong door for the investor. The new season of Shark Tank India is coming back after the huge success of the first season." 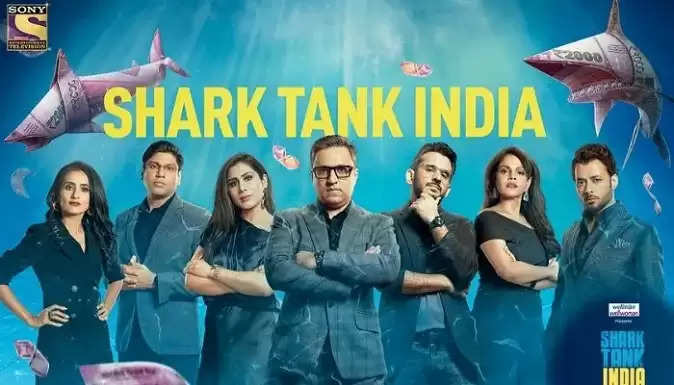 Registration starts
The promo shows how 'Shark' Ashneer Grover, Anupam Mittal, Aman Gupta, Vinita Singh, Namita Thapar, Ghazal Alagh and Piyush Bansal invested around ₹42 crore in the show by choosing from 85000 applicants. Please inform that the registration for the new season has started.
Fans Reaction
Fans have become quite excited after hearing the news of the return of the show. One fan wrote, "OMG so excited. One of the best shows on earth, one can say that. Another user wrote, "Please show Shark Tank overseas too. It will be more interesting than the daily soap currently being shown.

Who can register?
In this show, entrepreneurs present their business ideas to a panel of 'Sharks'. On liking the idea, the 'Sharks' invest in their company in exchange for equity. If you are an entrepreneur and want to join the reality show, you can register for it.