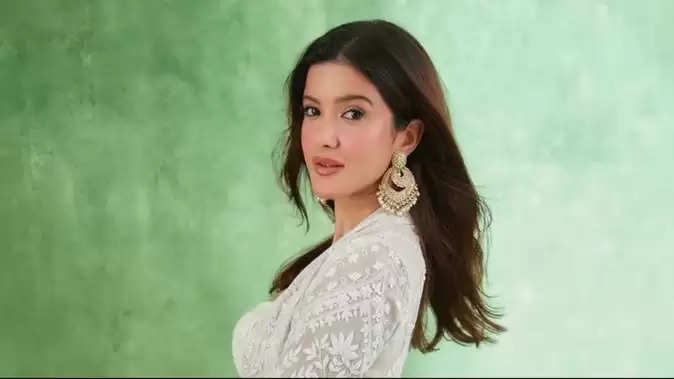 Shanaya Kapoor Latest Photos: Star kids are always in the news in Bollywood. Even though he himself is away from films, but for some reason or the other, he remains in the limelight. Many star kids have as big a fan as any big celebrity. Many of these are star kids who are famous for their looks and style statements without even entering the industry. Fans are also eagerly waiting to see him on the big screen. Shanaya Kapoor's name is included in these star kids. Shanaya Kapoor often dominates social media due to her looks and fashion sense. Sometimes her stylish outfit in a B-town party and sometimes during Diwali celebrations, pictures of Shanaya Kapoor's sari look go viral. Recently, Shanaya Kapoor has posted some of her latest pictures on Instagram. Shanaya Kapoor is looking very beautiful and glamorous in these pictures. She has carried the Indian outfit in a very stylish way. Her look is perfect for any festive season or wedding party. Check out the pictures of Shanaya Kapoor's off-white outfit look in the next slides. 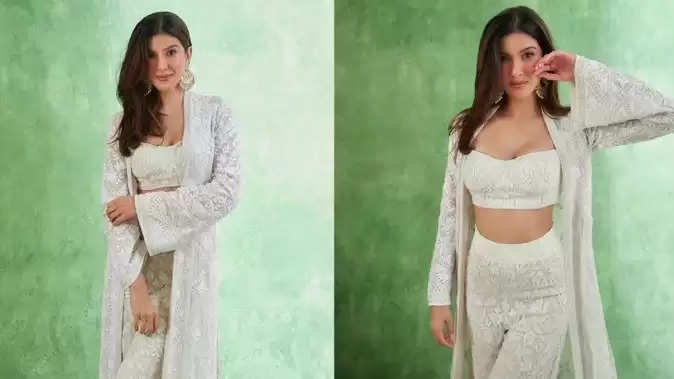 It can be seen in the picture that Shanaya Kapoor is wearing an off-white color plazo. Giving a modern touch to the plazo, Shanaya has carried a matching bralette with it. Also, the matching long shrug has made its look more effective. 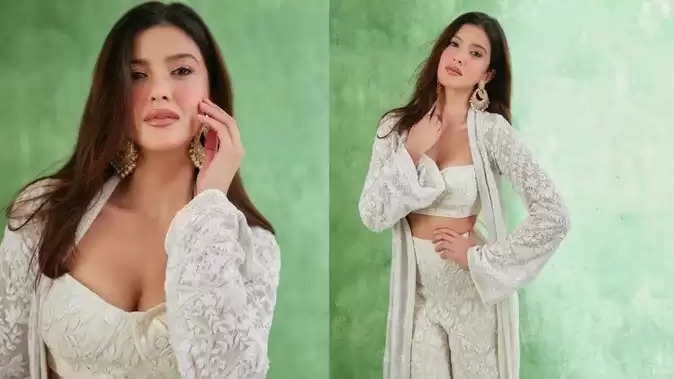 This outfit of Shanaya is from Manish Malhotra's collection. Fine embroidery is done in this palazzo set with white threads. The full sleeve shrug on the deep neck bralette is open from the front, giving her a very sensual look. To complete her royal and classy look, she has worn big golden earrings and matching mojri.