Shamita Shetty wreaks havoc on fans by becoming a golden doll, these photos are going viral 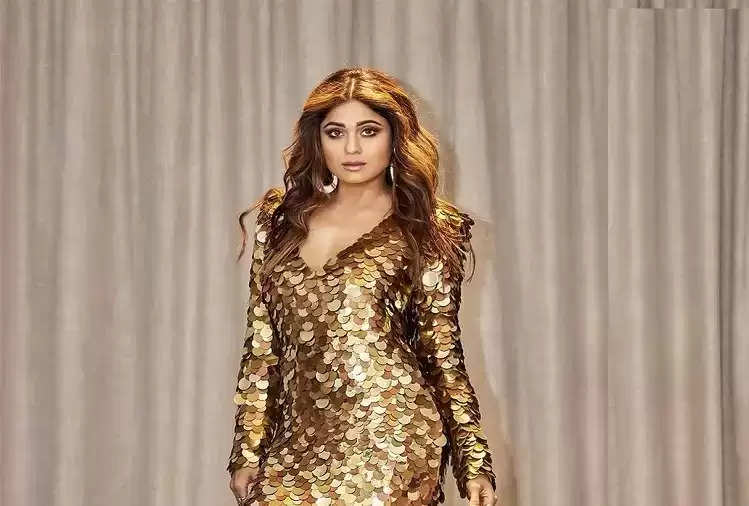 Bollywood actress Shamita Shetty has made a special identity on the basis of her brilliant acting. 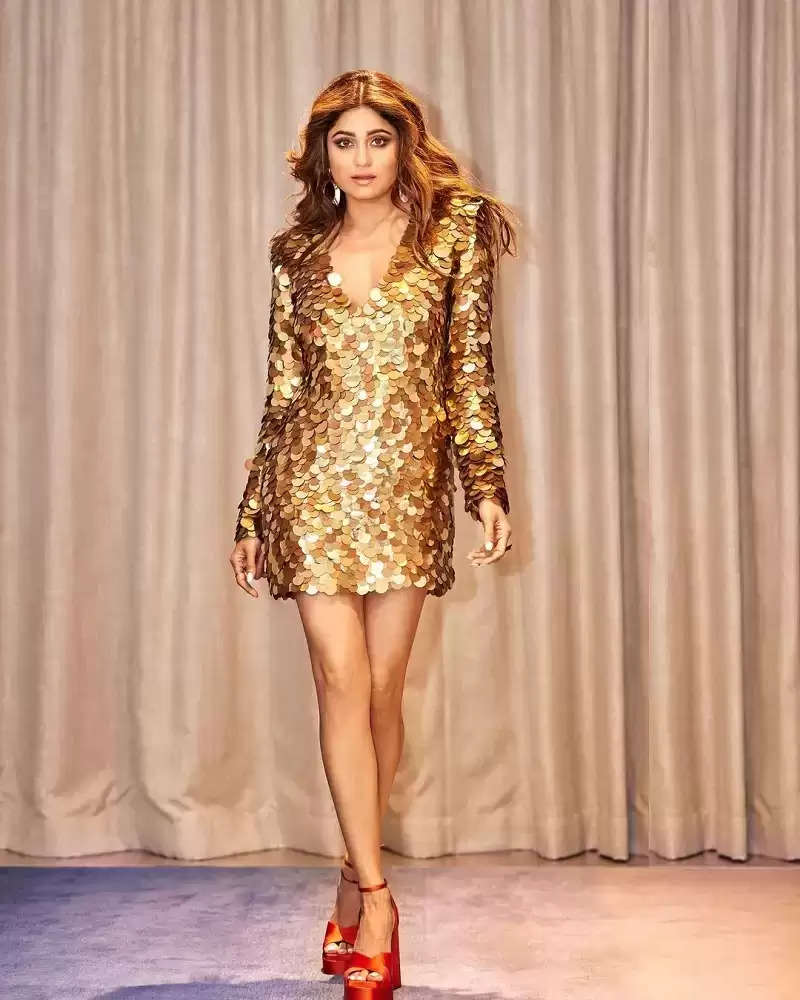 Now she is also counted among the star actresses of Bollywood.

This actress also remains in the headlines due to her photos on social media. 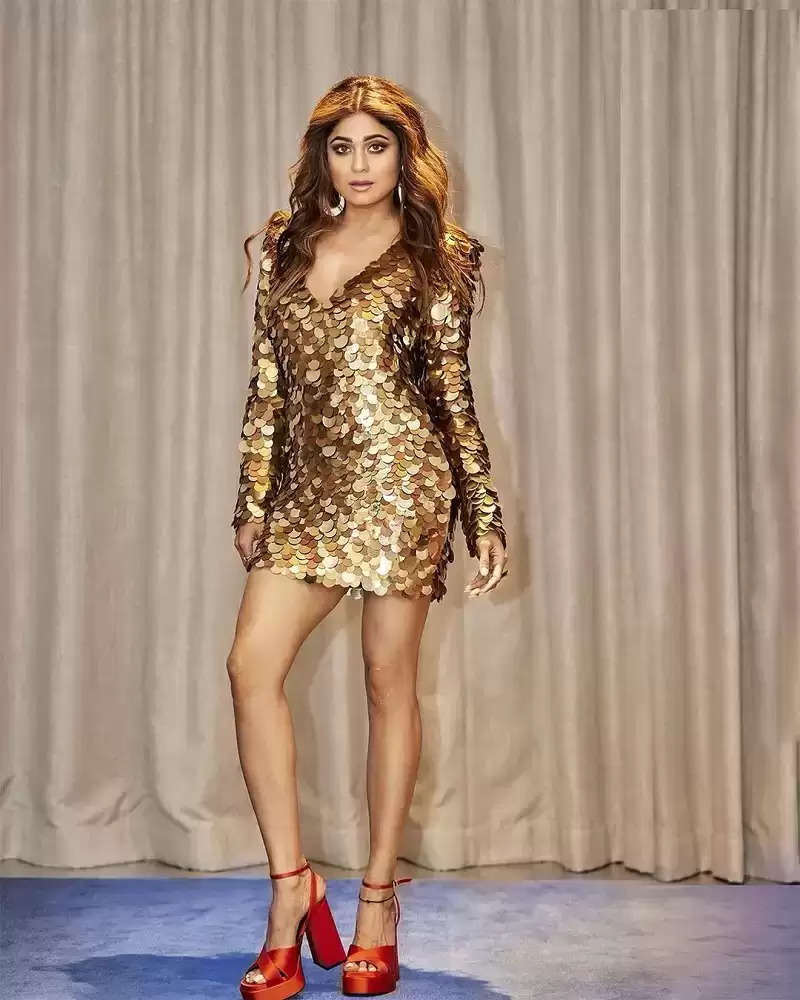 Now, this actress has wreaked havoc on the fans by becoming a golden doll. 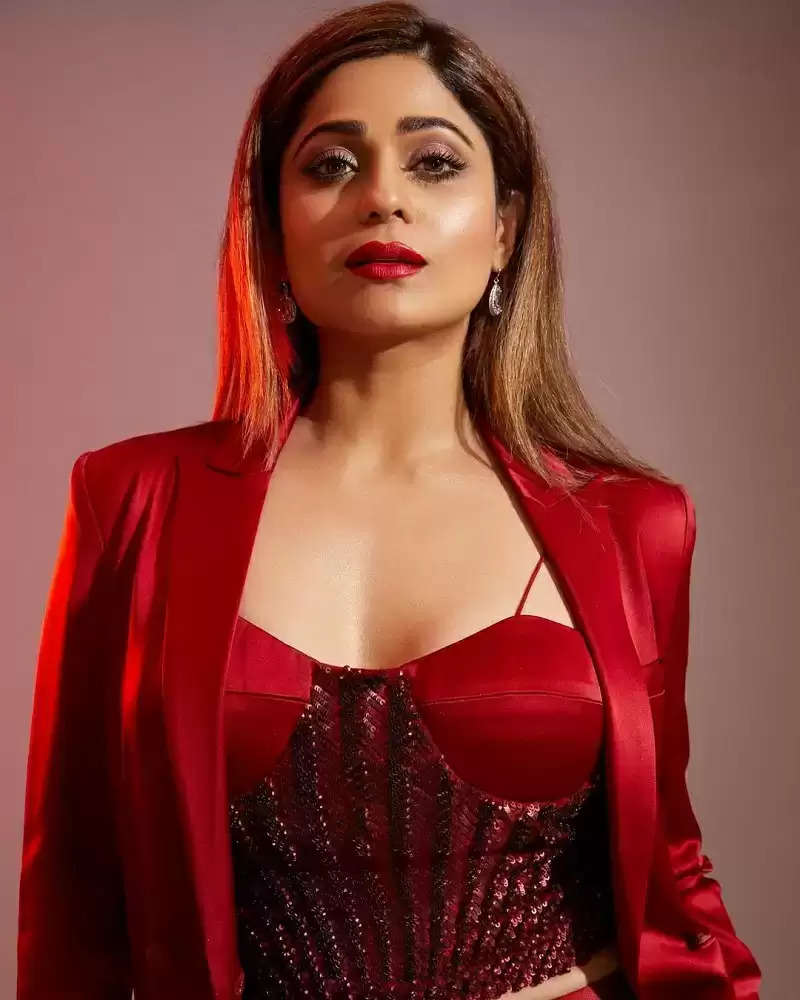 At the age of 43, this actress has shown her bold look to the fans.

Shamita is looking very beautiful in a bright midi dress of golden color shared on Instagram. These photos of her are becoming increasingly viral.