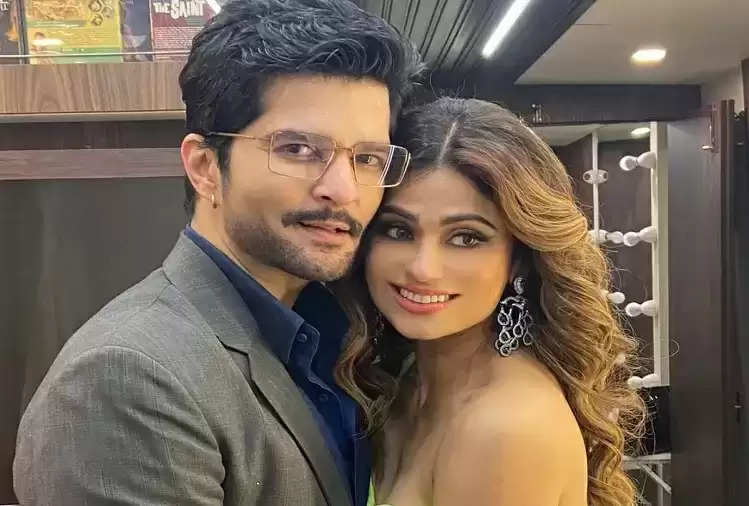 Shamita Shetty who fell in love with Rakesh Bapat in the Bigg Boss OTT house has now broken up with him. Both of them were also seen together in the house of Bigg Boss 15. The audience loved their chemistry in the show. Recently, the news of the rift in their relationship went viral in the media but this couple did not give any kind of reaction to it. 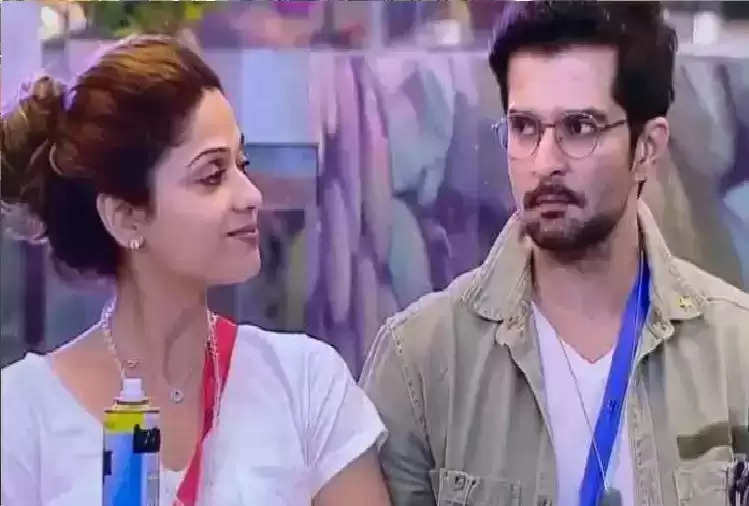 On Tuesday, Shamita herself announced her breakup with Rakesh on her Instagram story. Talking about the speculations on her relationship with Rakesh, Shamita wrote, "I think it is very important to clarify this. Rakesh and I are no longer together but this music video is for all our beautiful fans who have loved us." 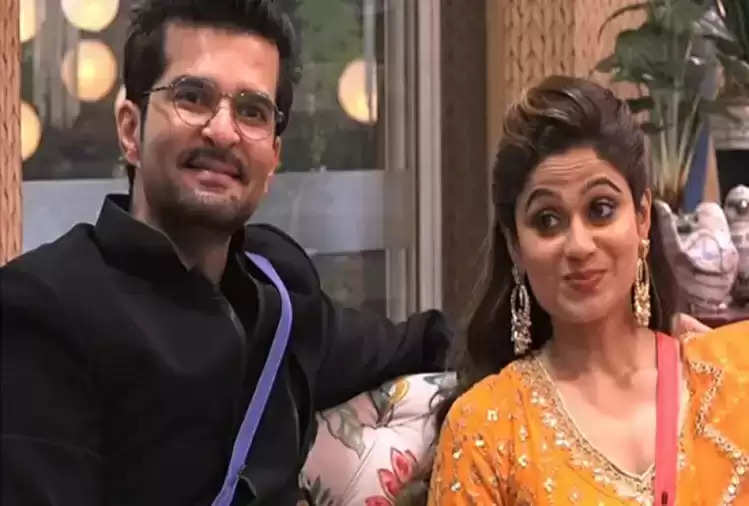 Recently there were reports in the media that Rakesh and Shamita had a breakup, due to which they were also trolled fiercely.