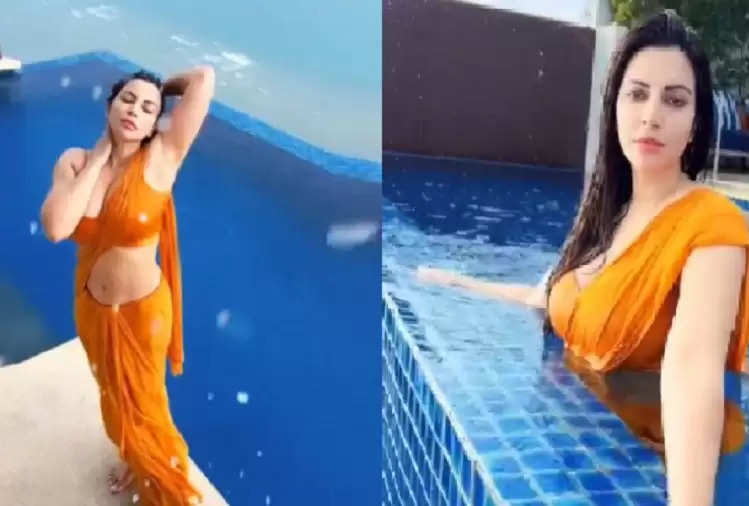 Actress Shama Sikander remains in the headlines due to her bold looks. Through photos and videos, fans keep getting to see her bold look on social media. 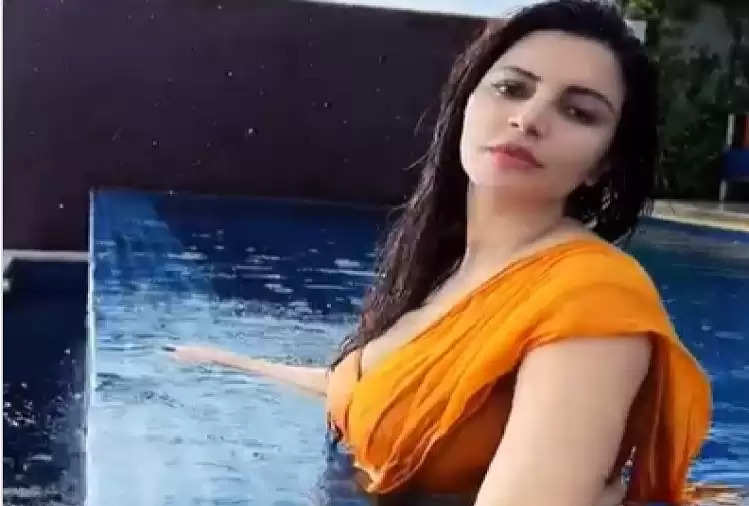 At the age of 41, once again Shama Sikander's bold look has been seen. She made fans sweat in the pool wearing a yellow saree.

This actress, who has acted in television Bollywood films and short films, keeps sharing her photos and videos on social media from time to time.

Now by sharing her bold video, she has raised the senses of the fans. She is seen having fun in the pool in a yellow saree in this video. This video of her is becoming increasingly viral.