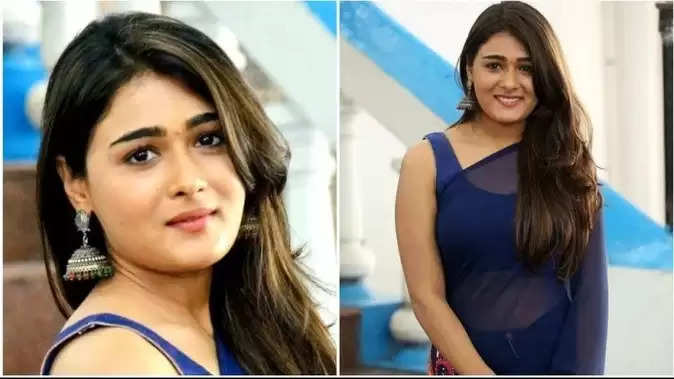 Shalini Pandey is all set to make her Bollywood big screen debut with Ranveer Singh's Jayeshbhai Jordaar. The trailer of Jayeshbhai Jordaar has also been released today. In this film, Shalini played the role of 'Mudra', wife of Jayesh. Those who become pregnant again after the birth of a daughter. Shalini Pandey started her career with the South Indian film Arjun Reddy. Arjun Reddy made him a star overnight. Very soon this film is going to complete four years. 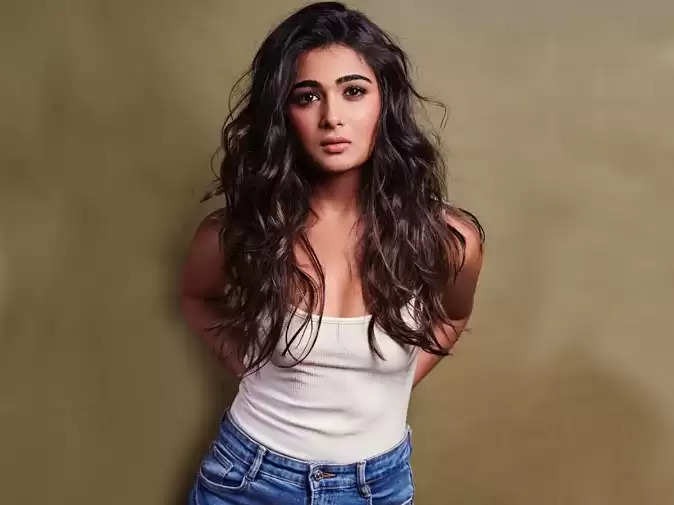 Arjun Reddy is a Telugu movie. The film stars Vijay Deverakonda and Shalini Pandey. This is a love story. Shalini played the role of Vijay Deverakonda's girlfriend in this film. After doing the film Arjun Reddy, Shalini made her Bollywood debut with the film Meri Nimmo in Hindi. This film of his was released in the year 2018. After this, Shalini has also appeared in Bamfaad with Paresh Rawal's son Aditya Rawal. Apart from Jayeshbhai Jordar, Shalini Pandey has got a contract for three films from Aditya Chopra. His next film is also going to be announced soon and this film is also said to be proposed with a very big star. Aditya Chopra is himself training Shalini for this film. 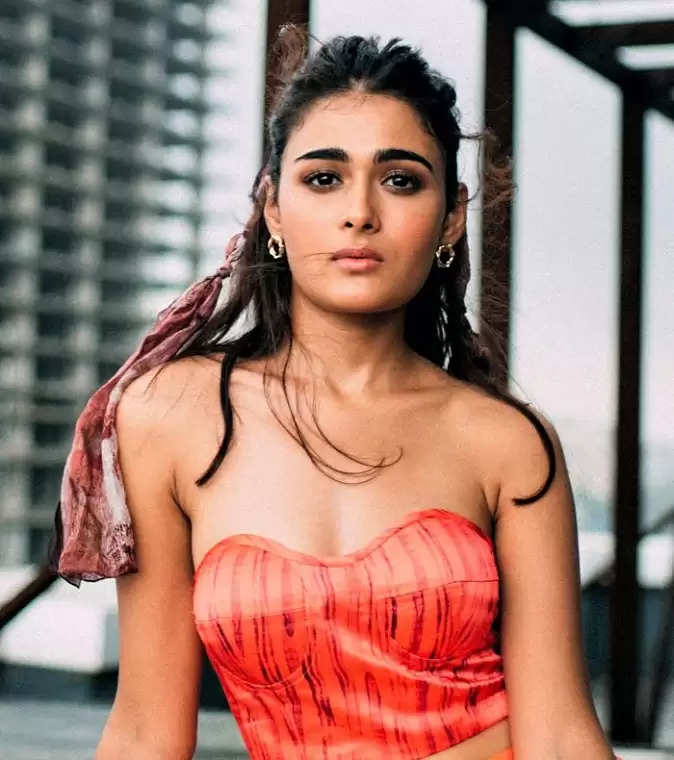 The film Jayeshbhai Jordar, being produced under the Yash Raj banner, will be Shalini Pandey's big screen film in Hindi cinema. Along with comedy, social message has also been given in this film. The film is set to release in theaters on May 13. The story of the film shows the discrimination between a boy and a girl.